Included in Arnaud Delas’ forthcoming auction is work by one of the most famous Polish photographers of the 20th century, Edward Hartwig (1909 – 2003).  There will be 80 photographs from his oeuvre coming to sale.

Edward Hartwig was active over 50 years as a practitioner and champion of the medium.  He successfully combined photography with graphic art, and was equally fascinated by the subjects of landscape and man, the theatre, architecture and detail.  However, in all of his works he captures the intensity of the moment. Hartwig was convinced that artistic insights in photography can only be gained by applying innovative perspectives and creative methods. In order to enhance the dynamism, expression and structural impact of his works, he used – particularly in his black and white photography – intense contrasts of light and shadow and combines real and fantastical elements with purely abstract ones.   Hartwig‘s experiments result in suspenseful and rhythmic compositions.

"Photography, like other kinds of art, creates its own world of forms and feelings" - reads Hartwig's artistic credo in the 'Contemporary Photographers' encyclopaedia. He goes on: "Experience has taught me that like plastic arts photography brings us closer to universal truth, but it never reveals it to us completely".

Also included in the auction is an interesting in quarto album of images of Uganda, circa 1910, by a British resident and amateur photographer, Frank Padget. This comprises more than 220 photographs, postal cards, ephemeras and press cuts, views and scenes including good ethnographical studies.  Among the portraits feature the King of Uganda, Lendu woman, and colonial life.

Photographs from Egypt by Zangaki, circa 1885 are also among the travel images including an interesting albumen print of the mummy Seti I.  Esimate £200 - £300.

A topographical album from circa 1860 – 1900 comprises numerous photographs from around the world in mainly albumen print format.  These include 3 early prints of Turkey by Robertson and Beato signed in the negatives, as well as Egypt and the Niagra Falls.  Also prints of Italy including Pisa, Naples and Messina, as well as Nice and Cannes.  This has an estimate of £400-600.

From travel, social, architectural, and historical subjects as well as the aesthetic there is something appealing for all collectors.

The auction catalogue will be visible online on the 7th March 2016.  http://www.25BlytheRoad.com 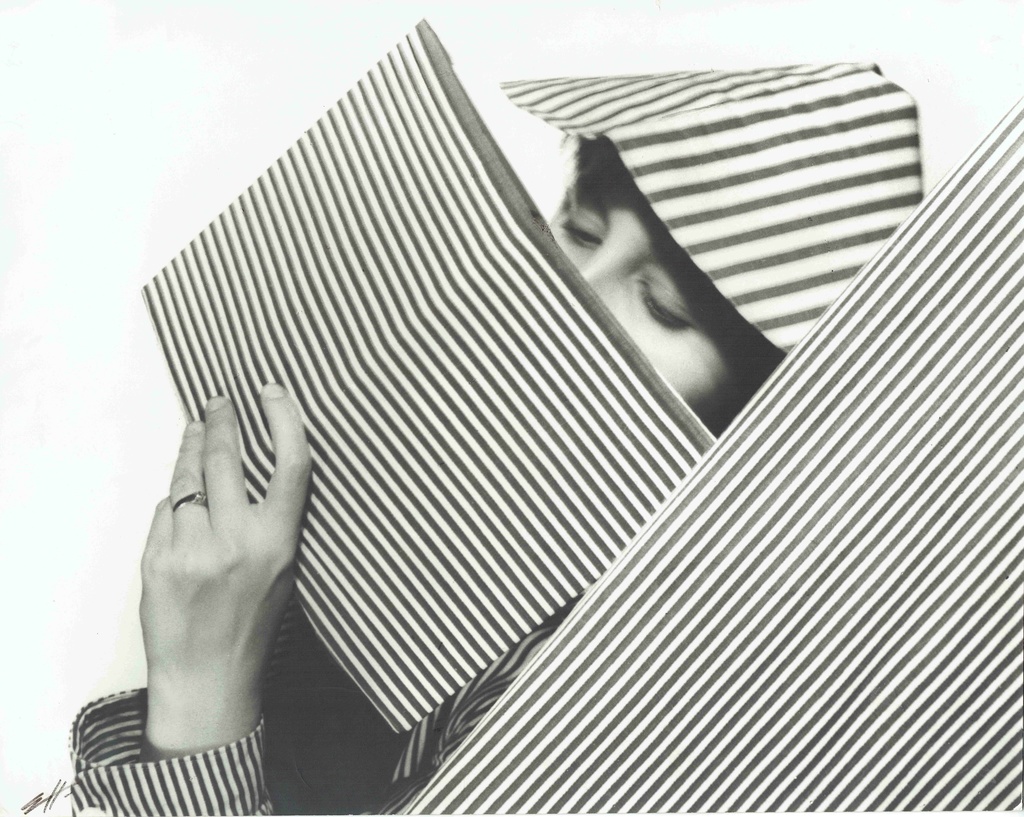