The term still life was coined during the 1600s, when painted examples were popular throughout Europe, and artists created increasingly complex compositions, bringing together a broad variety of objects to convey allegorical meanings. 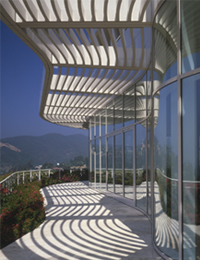 Still life featured prominently in the early photographic experiments of Jacques Louis Mandé Daguerre and William Henry Fox Talbot, the pioneers most widely recognized for inventing the medium during the late 1830s. Since then, it has served as both a conventional and an experimental form during periods of significant aesthetic and technological change. Drawn exclusively from the Getty Museum's photographs collection, this one-gallery exhibition surveys some of the innovative ways artists have explored and refreshed this traditional genre.

RSVP for In Focus: Still Life to add comments!