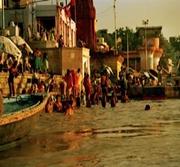 In 2002 Dr Xavier Guégan travelled around India in the footsteps of 19th Century traveller and photographer Samuel Bourne. He studied the way in which Bourne represented Indian people, architecture and landscape in his writings and photographs. This exhibition, a collaboration with Northumbria University and the British Library, brings together copies of Bourne’s original photographs together with images taken by Guégan. The exhibition provides a fascinating insight into the changing face of India over the last 150 years. 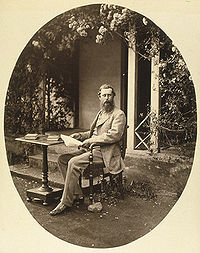 RSVP for India through Photography to add comments!