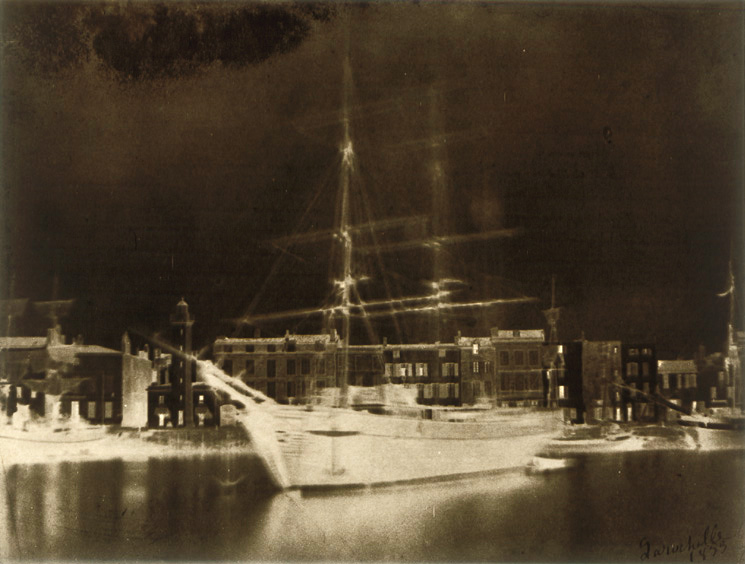 The brothers were from an old dynasty of tinsmiths and printmakers, which was established in Chalon-sur-Marne near Reims, France. The brothers studied art and printmaking in Paris, becoming well recognized for their fine gravures after paintings, which they sold through their publisher Goupil. Amédée and Eugène worked collaboratively, often signing prints together. Likewise they made little distinction about their photography in terms of authorship.

Little is known of the brothers' photographic activity, which began around 1845-46 (a few portrait daguerreotypes have survived from this period). While they maintained a studio in Paris, much of their work was focused in the west of the country near Reims. During the early to mid 1850s they produced calotype negatives and salt prints of landscapes, family portraits, architecture, cityscapes (especially of La Rochelle), ships and shipbuilding, etc. They published an album (a copy is the collection of the Getty Museum) called, "Tours à Bordeaux - 1854", which was an album of 104 views of France, from Tours to Bordeaux, which were made in 1853-54. The publisher Quentin-Dailly also released a portfolio of their views of La Rochelle and Reims in 1854-55, although most of their paper negatives from that area date to 1853.