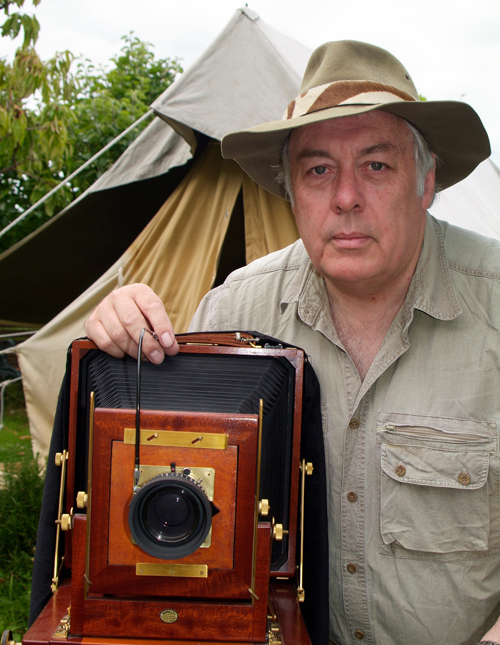 Hugh Ashley Rayner replied to Sian Plant's discussion Willoughby Wallace Hooper
"Hi Sîan!  Very many thanks for all this; a lot of pure gold dust there unknown to me, with much to follow up on! All very much appreciated. Interesting that he stayed briefly at the Limpley Stoke Hydro (now a Best Western Hotel) which is…"
Aug 30

Hugh Ashley Rayner replied to Sian Plant's discussion Willoughby Wallace Hooper
"Dear Siân, Many thanks. I knew nothing at all about his initial retirement to Dorset (have you any idea where?), beyond the date of his death in Kidlington, (A sister in Kidlington is also news to me!); so any light you can shed on any of this…"
Aug 29

Hugh Ashley Rayner replied to Sian Plant's discussion Willoughby Wallace Hooper
"Sadly, I don't currently have any photographs by Hooper of his homes in the UK, (although I would love to see some!), however I am researching his life and work, as part of a much wider study of early photographers in India. As and when I find…"
Aug 29

Hugh Ashley Rayner commented on Michael Pritchard's blog post Obituary: Janette Rosing
"Very sad news; we were friends for nearly 40 years; collaborators and fellow obsessive collectors of, and dealers in, early Indian photography. She was always happy to share material from her own collection, for book projects. Always a profound…"
Mar 29, 2021

Hugh Ashley Rayner replied to Charles Priestley's discussion Indian Mutiny Photographs
"I would attribute these 3 images to J. E. C. Dannenberg, a commercial photographer who was working in Lucknow immediately after the mutiny, and produced a series of images of the damaged city, which were stylistically very similar to Bento's.…"
Feb 17, 2020 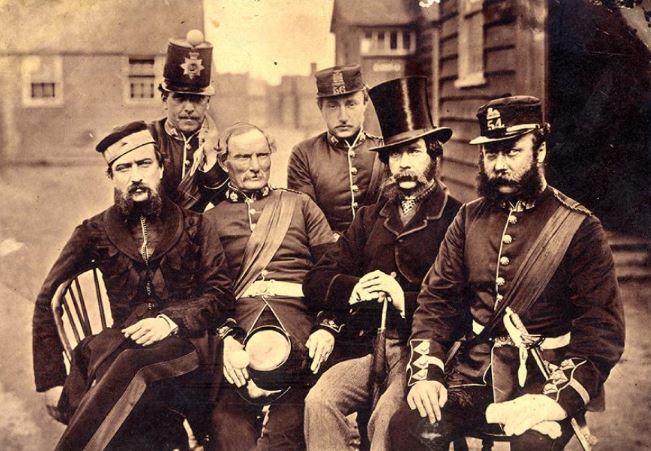 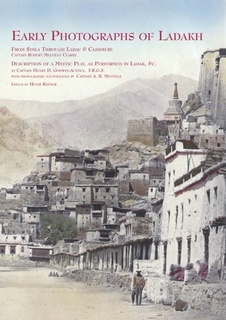 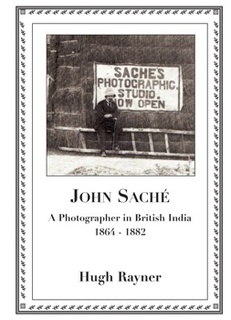