reading inscriptions on reverse of photos pasted on to album pages

Is anyone aware of any easy-to-use technology which facilitates the reading of hidden inscriptions written on the reverse of photos pasted on to album pages?Terry Bennett Continue

Terry Bennett has not received any gifts yet

I've been revisiting the site and see there's been an exhibition of Japanese and Chinese photos ... thanks so much for replying to me and I'm sure it seems cheeky beyond belief to be contacting you again so belatedly.

Bob Marchant, of the boutique 1980s London advertising agency "Marchants" (the same that launched Mary Quant and Terence Conran), lives in my village and sold them when he moved house. A partner in the agency was an antique collector/dealer, and Bob has become a very successful artist since they sold the agency. There can have been no shortage of money and he rated these -- said he'd have given them to a museum if not for foxing and other damage. He'd also mounted and framed them.

I bought them for next to nothing, 21 in total. I sent some photos of this lot to a Tokyo dealer, who said they weren't Beato and he would identify them for a $US275 fee. I gather plates were often onsold, and think the tattooed man is ex Beato. I've recognised some of mine from Google Image searches. Maybe others are rarer and would be of interest, if a record of such things is kept anywhere?

Thanks so much, I hope you are well.

P.s. I sold two on eBay Australia for not very much, but suspect they slipped under the radar and that the sole bidder was very happy ... 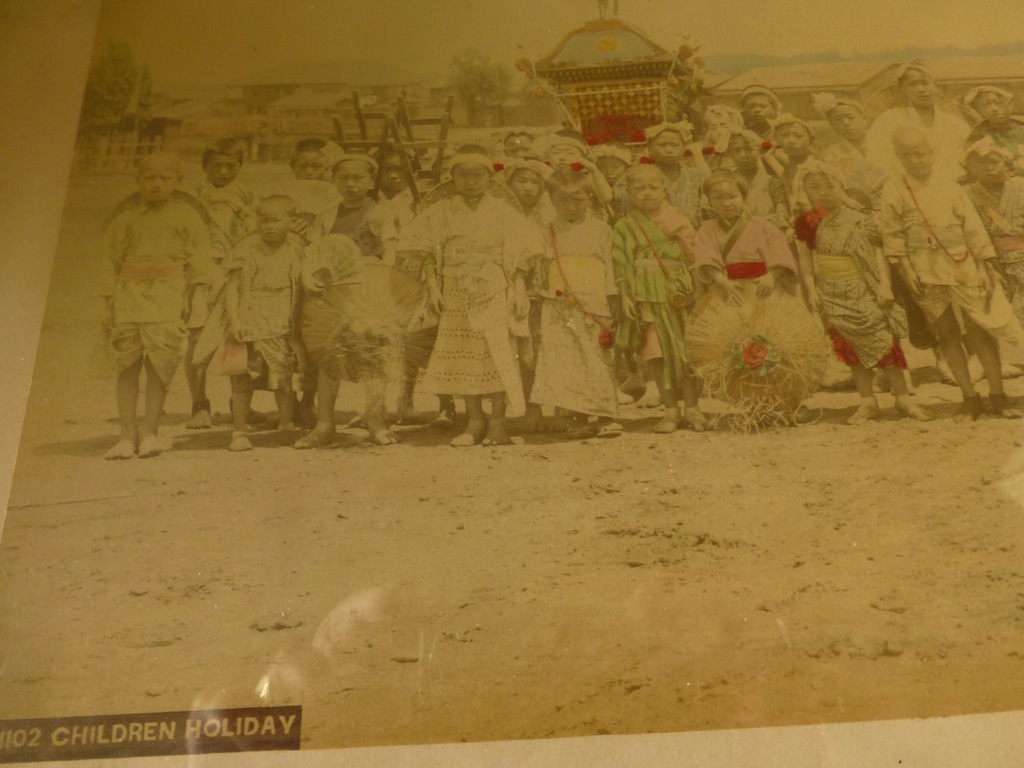 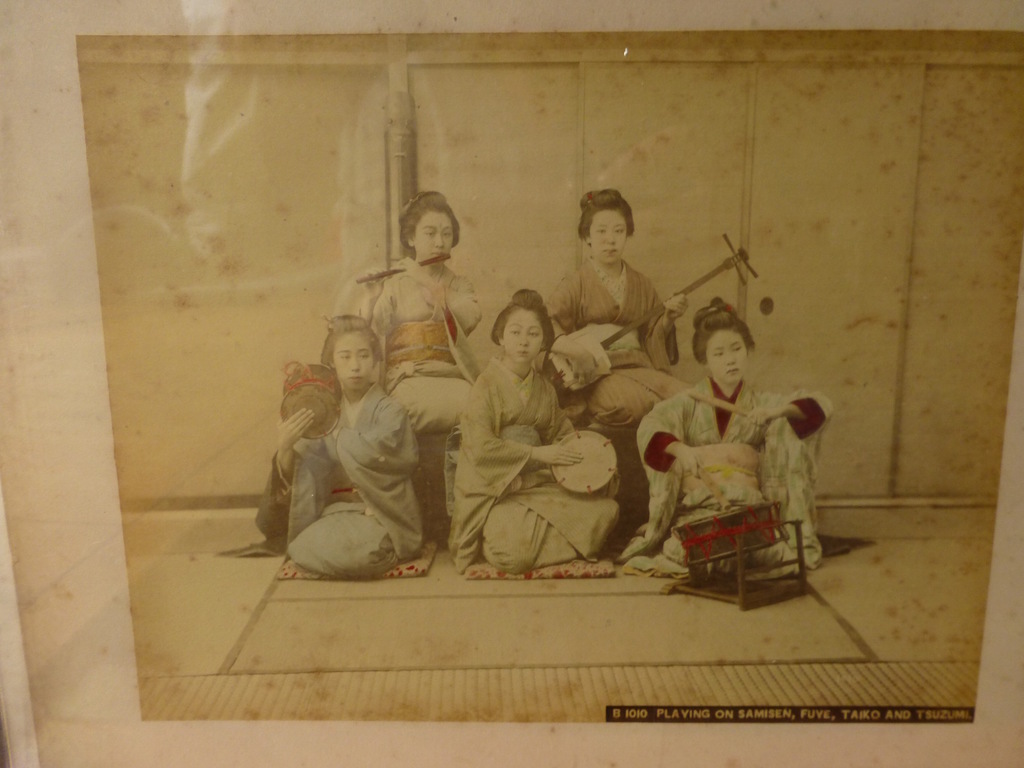 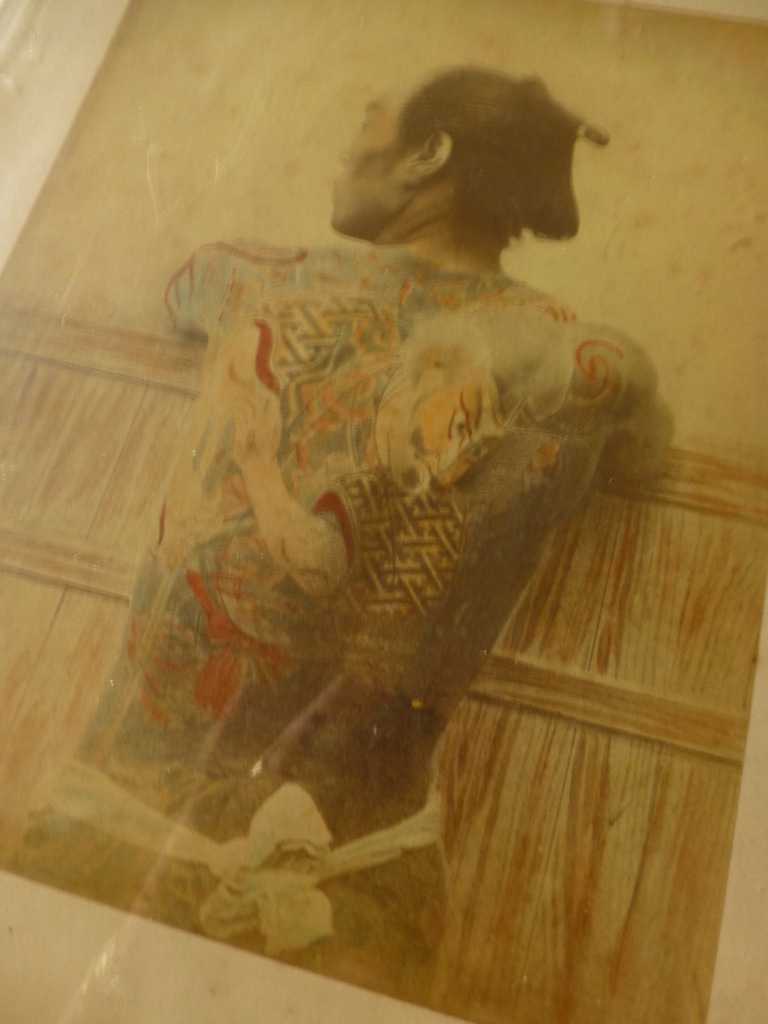 Of course I have since discovered your book and the immensity of my optimism and foolishness. It is fascinating stuff and I'm sorry it took me so long to read about Beato's sale to von Stillfried. I suspect I have some of Mr Farsari's prints, if I am lucky. Thanks -- sorry to have been a nuisance. Deborah Dawson

Mr Bennett, you will find that I have pestered you with a 'friend' request. However, since I am pretty sure I have chanced upon some Felice Beato Japan photos, I can think of no-one better to pester! I would love to hear your opinion of them, and suppose must not get my hopes up too much. They are on pages from a book, are coloured, and there are 21 in total. The book was bought in London some decades ago. With thanks, Deborah Dawson