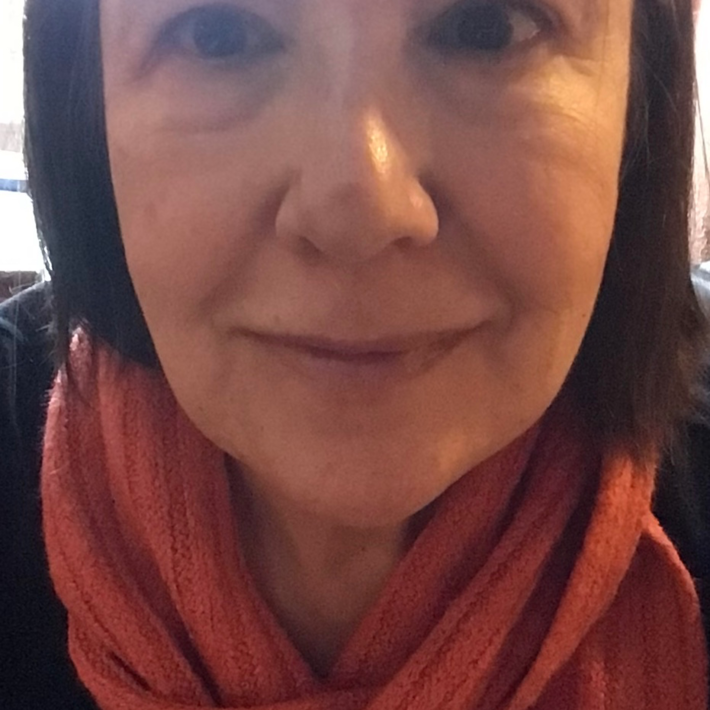 Virginia Dodier has not received any gifts yet

Virginia Dodier commented on Graham Barnes's blog post Woman at the Great Window (Photographer unknown)
"I looked up the residents of 117 Stephenson Way, Corby in the 1939 England and Wales Register. They are Robert Rennie (born 1901), furnaceman, and his wife Jessie Rennie, plus children Agnes and Ian."
Jun 15, 2020