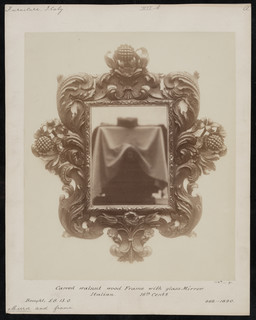 On 12 March De Montfort University's Photographic History Research Centre will present two seminars which are open to the public: World renowned daguerreotypist and teacher Dr Mike Robinson brings his three day workshop back to Lacock. Participants will make their own daguerreotypes from start to finish. The workshop which usually sells out is limited to only six participants and early booking is advised.

Events at the Martin Parr Foundation 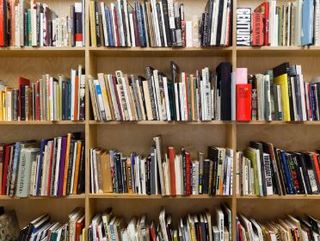 The Martin Parr Foundation has a number of  events coming up over the next few months. They include book signings from Niall McDiarmid, Bieke Depoorter and Peter Bialobrzesk. April 20-21 sees the film premiere of Do Not Bend - The Photographic Life of Bill Jay and a day seminar of…

I am trying to trace correspondence (nearly 40 years of if) between daguerreotypist Prof Leone Glukman (Dublin) and William Constable (Brighton) which I have seen reference to. Anyone know where it is? 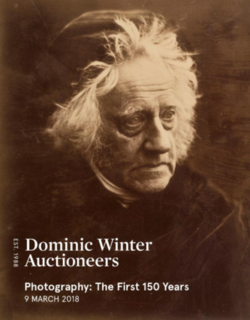 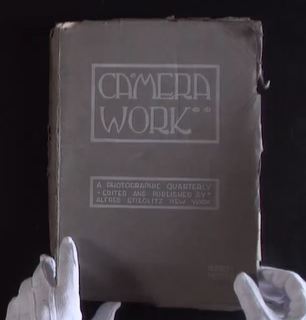 Camera Work: A Photographic Quarterly (1903-1917) committed itself to the establishment of photography as a form of art and in the course of its publication became an important distributor of European modernism in the United States. In both respects the international network of the journal was an important prerequisite. Camera Work’s global reach manifested itself in… Victorian Giants. The birth of art photography showing at London's National Portrait Gallery from 1 March includes a number of events based around the exhibition. They include:

Lecture: Through the Camera Lens, and What Lewis Carroll Found There. 1 March at 1900.  Lindsay Smith, Professor of English at the University of Sussex, explores… 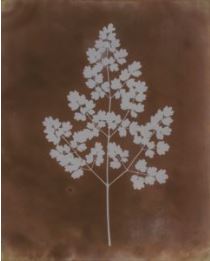 Photo London and Hans P. Kraus Jr. are presenting an exhibition which looks at the pioneering work of the British inventor of photography William Henry Fox Talbot and the legacy of this within contemporary photography. With the opportunity to see vintage Talbot prints alongside contemporary artworks by artists and photographers including Adam Fuss, Cornelia Parker, Hiroshi… 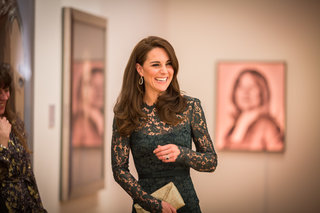 As Patron of the National Portrait Gallery since 2012… 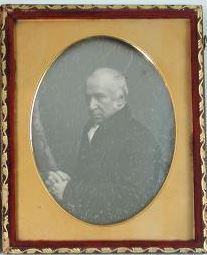 Following on from the sale of the Dr Swaine Taylor daguerreotypes last month another interesting collection has surfaced in East Anglia. From a deceased estate and held in storage for the last 40 years or so a group of 20 portraits of the Stacey family by Claudet/Le Beau/Beard/Kilburn/Mayall etc. is to be sold by Cheffins Auctioneers in Cambridge on February 21. 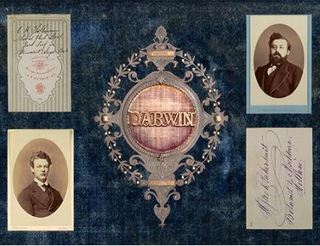 To celebrate Charles Darwin’s 209th birthday today, the Darwin Correspondence Project, Cambridge Digital Library, and English Heritage Trust, have released online for the first time, two albums of portrait photographs presented to Darwin in 1877.  They were sent by his admirers in Germany and Austria, and in the Netherlands. Also online for the first time are the texts of a…

Film premiere: Do Not Bend: The photographic life of Bill Jay / Bristol, 20 April 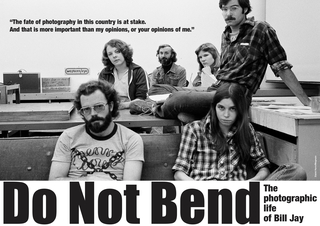 BPH recently reported on a new film looking at the writer, teacher and photographic historian Bill Jay.  Do Not Bend: The photographic life of Bill Jay will premiere in the UK on 20 April at the Martin Parr Foundation,…

TV: The Power and the Princess 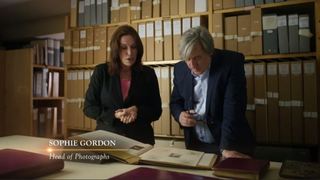 The amateur photographer and Princess, Alexandra, is featured in a BBC4 television programme Art, Passion & Power: The Story of the Royal Collection, Series 1, Modern Times. The programme is available on the BBC iPlayer and includes an interview with Sophie Gordon, senior curator of photography. 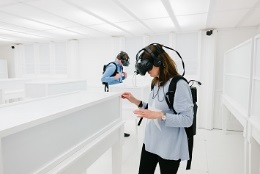 In 1839 the world’s first major public exhibition of photographs took place at King Edward’s School in Birmingham, presenting examples created by one of the founding fathers of photography: William Henry Fox Talbot. From 2 March-7 May this historic event will be restaged at the National Science and Media Museum in Thresholds, artist Mat Collishaw’s virtual reality… 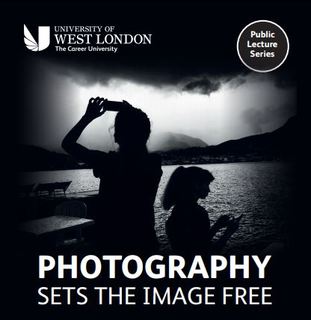 Photography is commonly understood as a static medium that 'freezes' the moment. This characterisation of photography privileges certain kinds of practice, draws a sharp distinction between it and moving-image media such as film and video, imagines the photograph as primarily a print, and underpins arguments about the predatory nature of photography and about the novelty of… The highlight of the auction is predicted to be an iconic albumen print portrait of Sir John Herschel by Julia Margaret Cameron (Cox & Ford no. 674), which is not only has excellent tones…

Fotografiska: London Museum of Photography to open in November 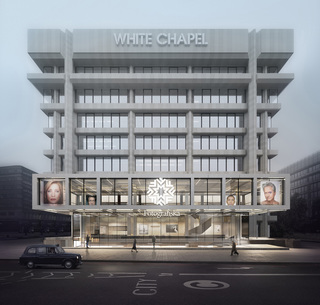 The British Journal of Photography carries an interview with the founders of Fotografiska who are constructing a new gallery and meeting space, Fotografiska: London Museum of Photography, in London's Whitechapel. The space will open in November and 'the plans for London would make the world’s largest photography gallery'. Jan Broman is quoted “We…

Lecture: Who Was Britain’s First Female Photographer? / London, 3 May 2018 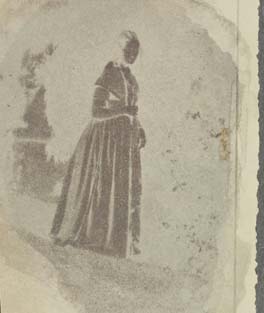 Rose Teanby tells the stories of five fascinating women who made their mark at the dawn of photography, she brings together new research in collaboration with Graham Harrison, creator of www.photohistories.com, Despite the social restrictions of Georgian and early Victorian England, these women contributed to… 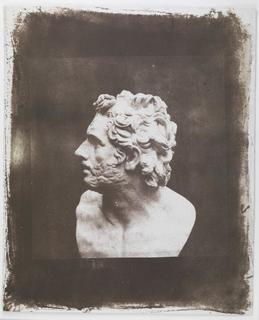 The Pushkin State Museum of Fine Arts presents the first Russian exhibition of works by William Henry Fox Talbot (1800-1877), one of the inventors of photography. The exhibition will display rare photographs which became iconic milestones in the history of visual arts: about 150 original prints and negatives from the collections of the National Science and Media Museum in…