In what order were London's main stations built? 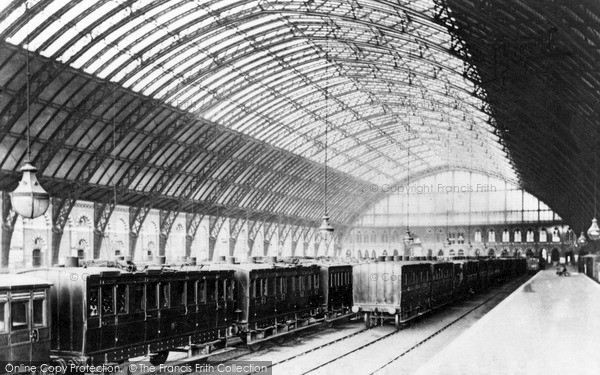 A look at London stations. During the Victorian era, competing railways built several stations in London. Since then, all stations have undergone a major renovation, but many still retain some of their original architectural features, including impressive roof extensions.… 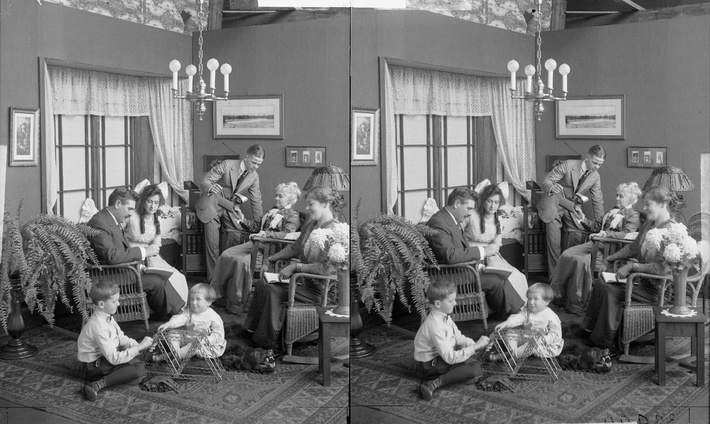 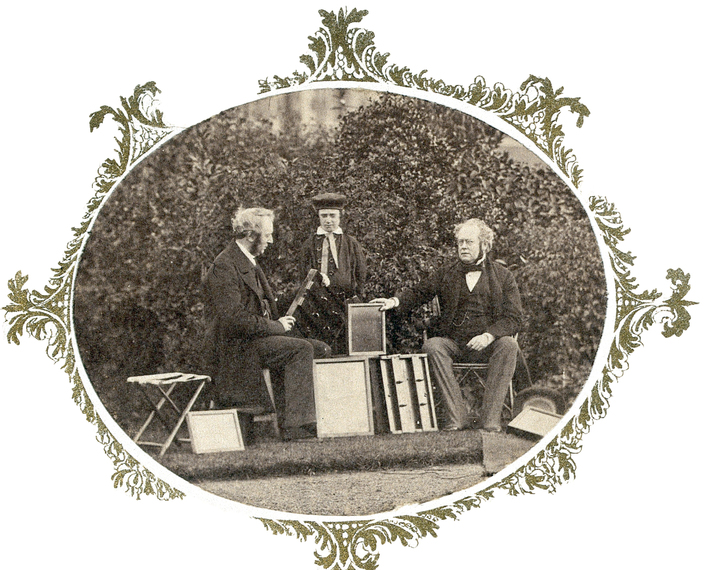 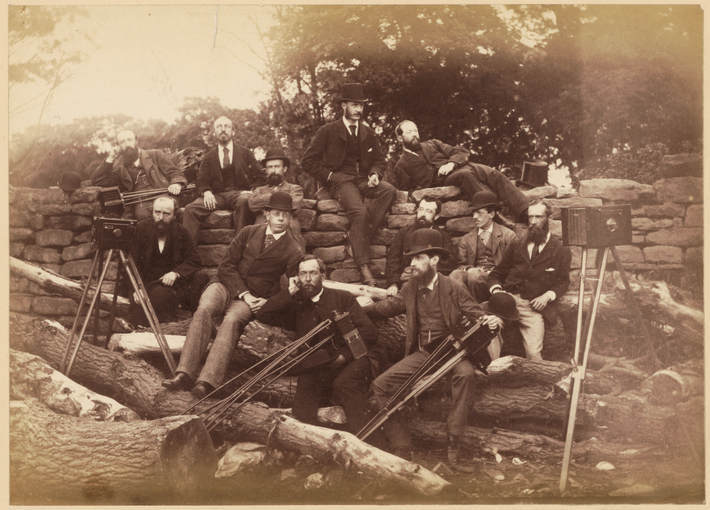