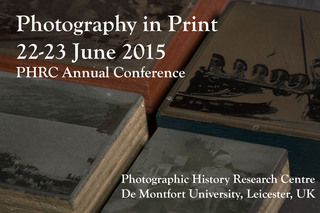 Icon Photographic Materials Group is pleased to announce that we will be co-hosting a one day event with Amgueddfa Cymru - National Museum Wales on the theme of digitisation and display to coincide with their exhibition, Historic Photography Uncovered and the recent launch of their online database of images from their historic photography collections. 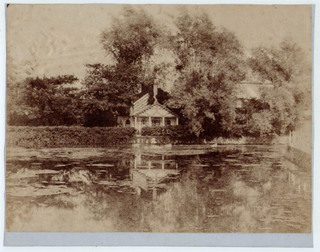 Can anybody identify these images please? They are possibly salt prints but have no identification. Thank you… 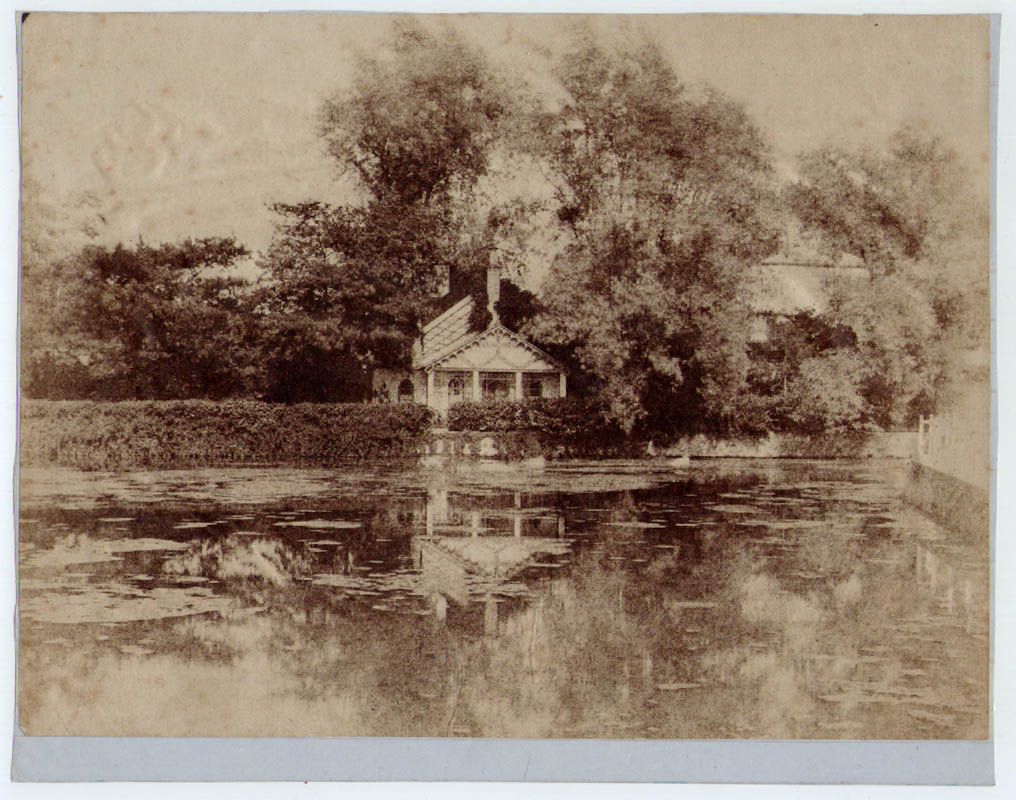 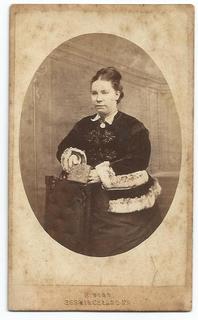 Can anyone help with the three photographs below and the questions posted?

Date of Photo and age of man 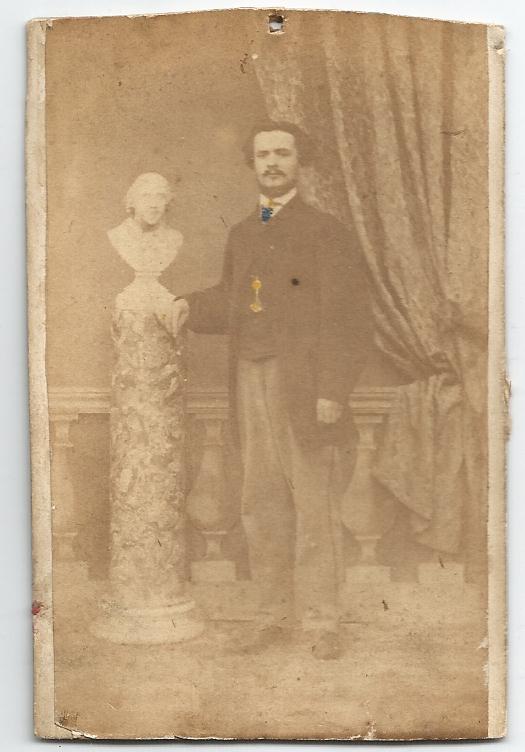 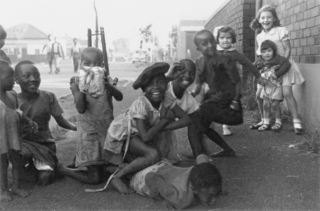 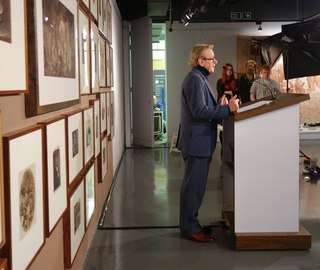 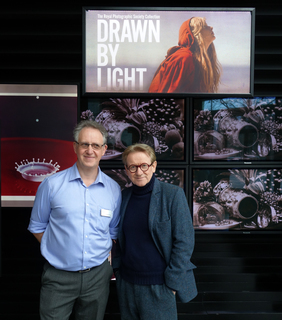 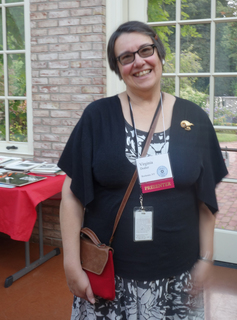 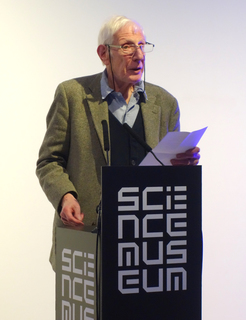 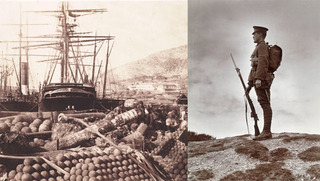 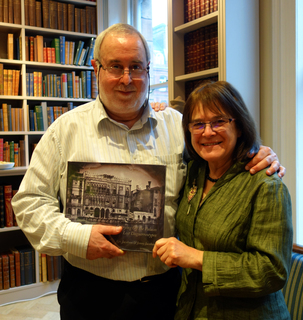 Considering the photography as a tool, channel, support and a relevant object for the study of Art History, the Department of Science and Technical Heritage of the Faculty of Arts, University of Porto plans to open a course of study and dissemination on the subject entitled Encounters with Photography. This first reedition is dedicated to the Urban…

Publication: Capturing the Moment - 150 Years of Photography in Cheltenham 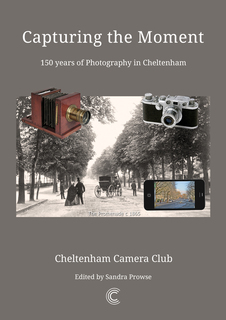 Cheltenham was one of the first towns in the country to establish a professional photographic studio and has one of the oldest camera clubs. The book, marking the 150th anniversary of Cheltenham Camera Club, reviews the history of photography in the town and its leading figures such as Hugo van Wadenoyen and Dr E. T. Wilson, physician, philanthropist, a pioneer in… 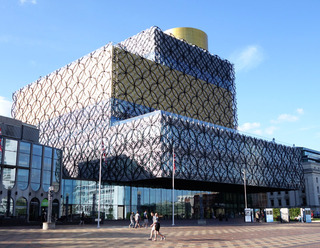 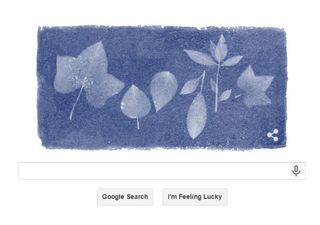 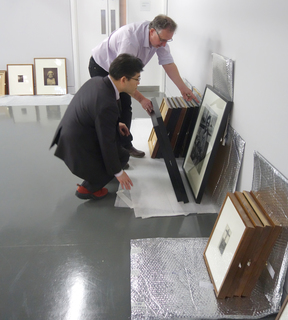 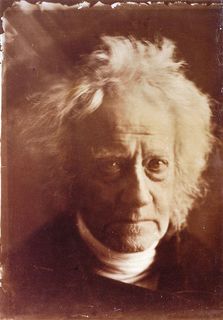 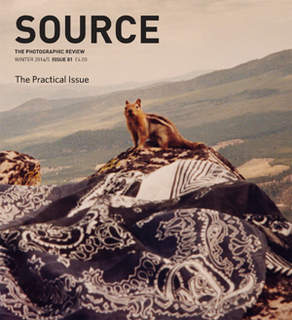