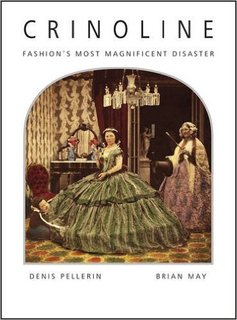 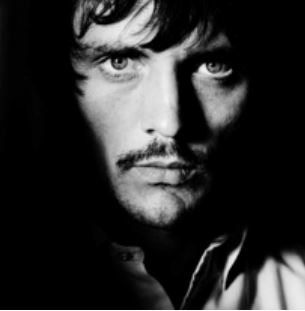 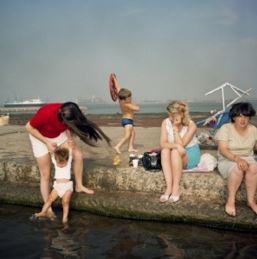 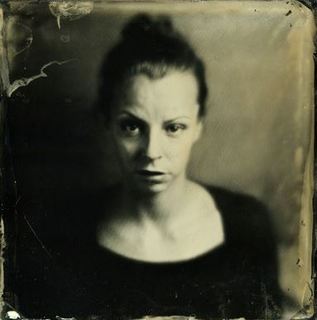 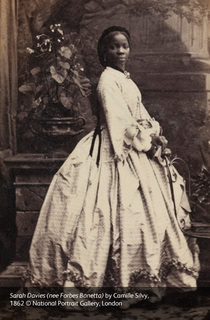 An important display of photographs, which will reveal some of the stories of Black and Asian lives in Britain from the 1860s through to the 1940s, opens next month at the National Portrait Gallery. Black Chronicles: Photographic Portraits 1862-1948 (18 May-11 December 2016), has been organised in collaboration with Autograph ABP, a London-based arts charity that works… 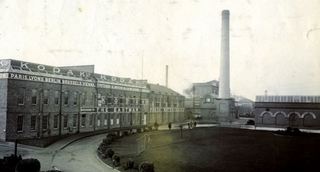 Photographs collected and not collected: New Zealand and China The National Media Museum is looking for a creative Associate Curator to join the team in this exciting new role.  Working across the museum’s internationally significant collections of photography, film and television, the Associate Curator of Science and Technology will lead the museum’s contemporary collecting efforts, build partnerships with industry and universities, and… 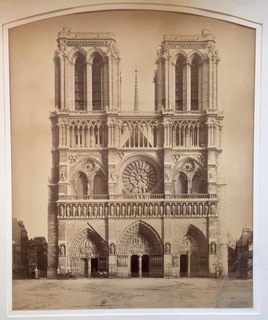 Hi, I have come across a set of glass negatives at a secondary school in Muswell Hill where I have been a resident artist.

They were contained in a box of Speed No- H&D400, Ilford Auto Filter Plates. From the production date of these plates I imagine the images are from 1920-30s. I would be grateful if anybody could shed some light on the possible locations or areas of England these could be from. Due to the number of the slides I have uploaded the bulk contact sheets but I can… 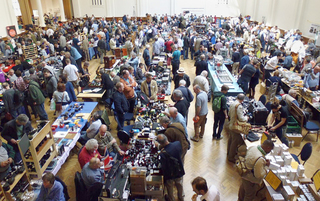 I am researching my grandfather, Albert Edward Elsy, who managed the Langfier Finchley Road Studio from 1910 to his death in 1939. Little survives about the studio and his photographs, so anything would be great. He also established the Hampstead Art Gallery next door post WW1 which was a centre for emerging post war artists some who sat for him. Again anything would be… In my collection I have a group of 7 cabinet cards and cartes de visite of Japanese diplomats and students from the circle of Arthur Diosy, founder of the Japan Society. The two cabinet cards are of Katsunosuke Inoue 1861-1929 who was chargé d’affaires ad interim in Berlin in 1886 and later became the Japanese ambassador in Berlin, and his wife. . I have trouble identifying… 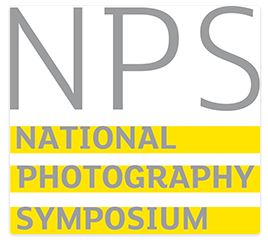 Now in its seventh edition, NPS 2016 is organised this year in partnership with FORMAT International Photography Festival off year and QUAD. It explores three main themes: new online photographic communities that are revolutionising learning and showing of work; the challenges of making – and forgetting – visual history in an age when everything is… 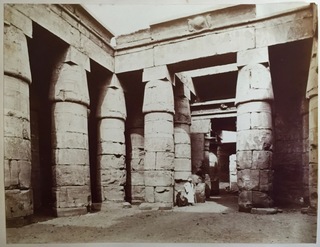