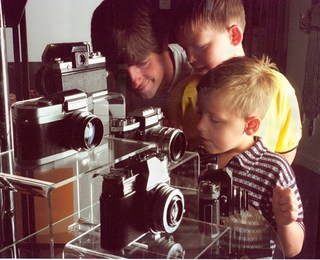 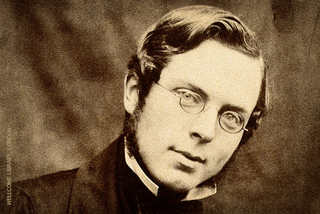 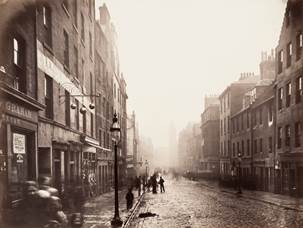 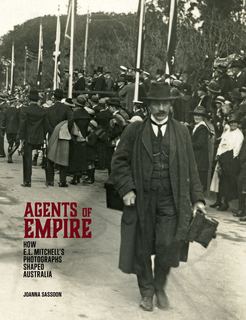 For nearly 100 years, the Yorkshire migrant photographer Ernest Lund Mitchell’s emblematic photographs have shaped ideas about Australia. But who was Mitchell and why did he succeed above his competitors

With unprecedented access to private collections and showcasing his extraordinary photographs, Agents of Empire charts Mitchell’s rise from his struggles as a migrant in New South Wales and Queensland to significant image-maker in Western Australia. It then… 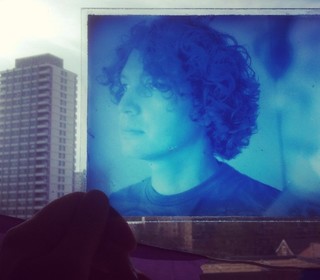 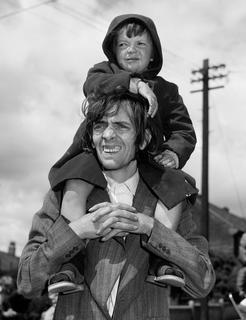 Poetic, penetrating, and often heartbreaking, Chris Killip’s In Flagrante remains the most important photobook to document the devastating impact of deindustrialization on working-class communities in northern England in the 1970s and 1980s. Now Then: Chris Killip and the Making of In Flagrante, on view May 23-August 13, 2017… 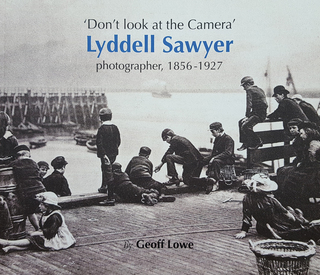 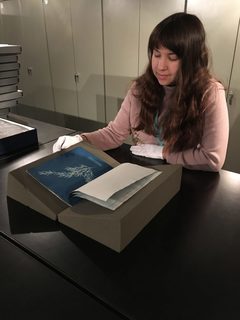 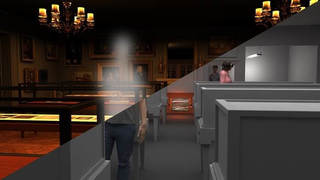 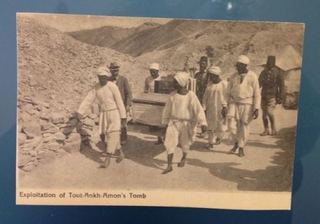 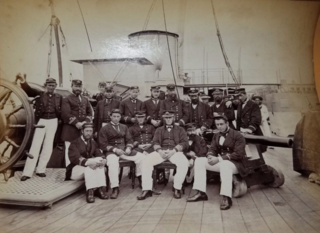 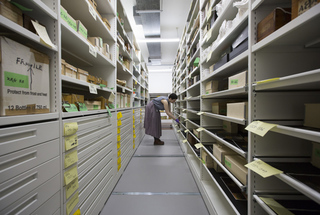