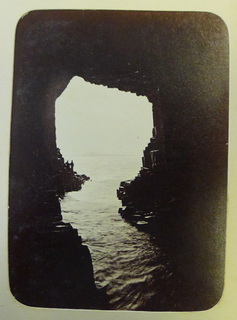 From 22 June 2017 until the end of August, the Atwater Library,1200 Avenue Atwater, Westmount,Quebec will host an exhibition of  Edward McCann's private collection of G W Wilson photographs. McCann is the  former Curator of the Royal Canadian Police Museum and volunteer curator of the library. For 188 years, the Atwater was known as the Mechanics' Institute of Montreal. Mr… 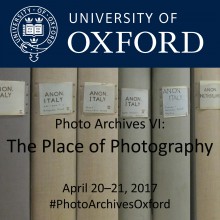 This major international conference was convened by Geraldine Johnson (University of Oxford), Deborah Schultz (Regent's University London), and Costanza Caraffa (Kunsthistorisches Institut in Florenz—Max-Planck-Institut). It is the sixth in the Photo Archives conference series. This conference took place on April 20–21, 2017.

The conference investigated photographs and… 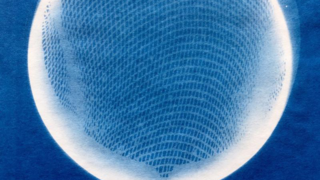 Drop by the Wellcome Collection and create your own camera-less photo. Use everyday equipment and objects for a modern twist on a traditional imaging process, inspired by our exhibitions ‘Electricity’ and ‘Making Nature’. Led by photographic artist Elaine Duigenan, discover the technique of making a cyanotype image to create your own nature blueprint or… Only four years after the invention of photography was announced to the world in 1839, two Scots were producing works of breath-taking skill in extraordinary quantities. The current Scottish National Portrait Gallery exhibition A Perfect Chemistry demonstrates the uniquely productive and influential partnership of David Octavius Hill and Robert Adamson. In her talk Anne… 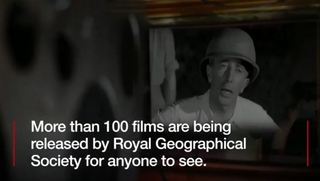 The BBC carries a short film of some of the historical film footage of exploration held in the Royal Geographic Society collection which has been digitised and is being made available on the www.player.bfi.org.uk website 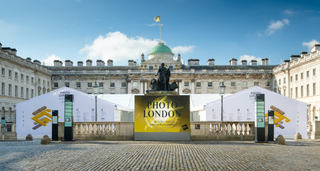 The third edition of Photo London which closed on Sunday 21 May 2017, saw a record 38,000 number of visitors and sales, including major acquisitions by international institutions and significant sales to private collectors. The Fair brought together 89 galleries from 16 countries. Photo London is supported for the second consecutive year by main sponsor Pictet Group,… 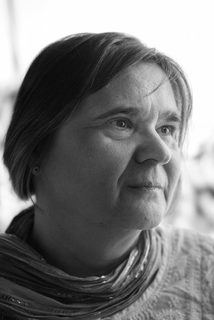 The British Journal of Photography carries an interview with the respected, and very active, research curator of photographs at the Imperial War Museum, Hilary Roberts. Read the interview here: … 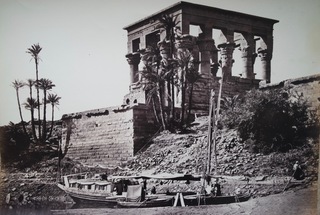 The May edition of The London Photograph Fair in Bloomsbury takes place this Sunday, 28th May. A week on from the successful Special Edition boutique event at King's College, the Bloomsbury fair - which has been going since 1982 - offers a wealth of C19th and C20th material, with something for every collector and dealer.… Magnum photographer, David Hurn has donated over 2200 photographs from his own work and those he has swapped with other Magnum photographers to Amgueddfa Cymru – National Museum Wales. Hurn is one of Britain’s most influential documentary photographers. Of Welsh descent, he lives and works in Wales.

His generous gift comprises two parts: approximately 1500 of his own… 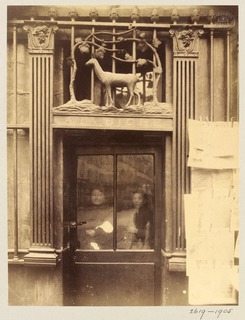 Apollo magazine poses the question do UK museums take photography seriously and provides a useful survey of how photography is looked at in the UK, with comment from Martin Barnes, Colin Ford and Michael Pritchard. The question is contextualised around the move of the RPS Collection from Bradford to London. … 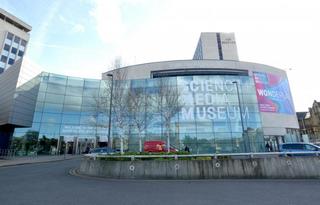 Bradford's Telegraph and Argus newspaper has an interview with Jo Quinton-Tulloch, Director of the National Museum of Science and Media, formerly the National Media Museum, who discusses the process the museum went through to come up with its new name. The exercise took several years, a short-list of 50 alternatives and the use of three consultancy firms.

Inside the Getty Images Archive 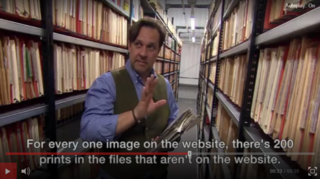 The BBC has a very short film on its website looking at the Getty Images Archive with Matt Butson. The archive houses some 80 million images of which only 1 in 200 is accessible. See the film here: … Photographer and Associate of the Royal Photographic Society, Rose Teanby discusses the origins, background and impact of Robert Howlett’s iconic portrait of Isambard Kingdom Brunel by the launching chains of the SS Great Eastern.

Rose Teanby is a photographer specialising in portraiture and Associate of the Royal Photographic Society. Her portrait of shot putter and…

THE LONDON PHOTOGRAPH FAIR - the UK's only established vintage photograph fair - is delighted to announce the return of its Special Edition, to be held on Saturday and Sunday the 20th and 21st of May 2017 at The Great Hall, King’s College London, adjacent to Somerset House.

The boutique event will allow established international dealers specialising in vintage photographs and photo-books to present their own curated displays of their best vintage material. 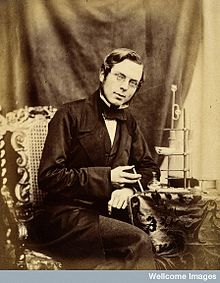 The archival impulse, which remains a primary organising principle within contemporary art, is now, in an age of digital imaging and social media, also a mass-cultural phenomenon. These developments, together with a cultural field currently preoccupied with questions of history, remembrance and divergent conceptions of national identity, make an investigation of photography…
Continue 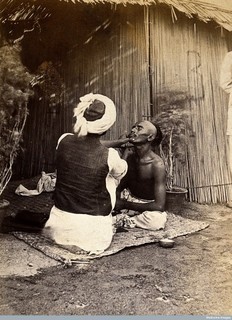 The Visual Representations of the Third Plague Pandemic project at CRASSH, University of Cambridge, is delighted to share news of a forthcoming photographic exhibition; ‘Photography, Alterity and Epidemics.’
This exhibition will be graciously hosted by the…

The Curator: Talks & Events post sits within the Programming team at The Photographers’ Gallery that is comprised of Exhibitions and Education staff. Programming staff are responsible for the planning, development, delivery and evaluation of: exhibitions, projects (residencies, web-based activities, off-site sessions and exhibitions), talks, events, courses and…

Exhibition: Still Lives - The Brunskill Collection at the Armitt and beyond 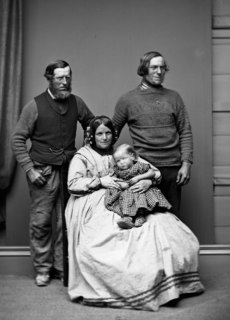 This summer all over Ambleside are displayed the faces of people who were here long before us - people who lived, worked and visited the area 150 years ago. These historic images are reappearing as photographic portraits throughout the town, as part of the Armitt Museum’s summer exhibition, “Still Lives – The Brunskill Collection at the Armitt and Beyond”

This webinar series, funded by The National Endowment for the Humanitiesa href="http://www.neh.gov/">http://www.neh.gov/>, and presented by the Image Permanence Institute is free and open for all to attend. The first three webinars will discuss the various materials and technologies of photographic prints. The next two will teach a methodology and controlled…