This is a request, for original Victorian photography. I am currently searching for original Victorian glass plate negatives, or ordinary original negatives/photographs of community life.For producing art work with. I am particularly interested in images from Somerset where I have lived for 35 years. I am a practicing artist graduating from Plymouth University in 2007 with a BA (hons) in Fine Art. I specialized in photography. I have recently exhibited for Somerset art weeks 2009. You can… Continue 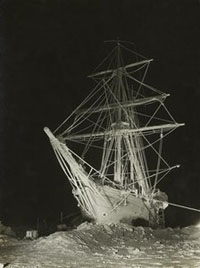