Any BPH bloggers fancy a job at Princeton University? - but you might need a green card first, I think!

Position Summary: The Visual Arts Program, under the aegis of the… Continue

Nope, I'm not turning to be a con-man, but if this story is true then I'll be heading to the car boot sale at Laycock soon.

It's been reported in the press that a Californian antique buff, Rick Norsigian, found some negatives in a stack of ageing manila envelopes at a garage sale in Fresno, California 10 years ago. He claims to have paid less than $70… Continue

For the first time ever, a unique picture library of over 5,000 historic photographs, advertisements and

other promotional material from the archives of the British motor industry have become available online.

John who?, I hear you ask, if you are as ignorant as I am on this one.

John Mercer (1791 - 1866) of Great Harwood is one of Lancashire's unsung heroes. A Victorian man of science, his interests in chemistry, printing and dyeing raised the game for the Lancashire textile industry. He was also fascinated with the new concept of… Continue

You would have probably read about this one in your Sunday papers today.

Historic photographs from the current Royal Collection exhibitions at The Queen's Gallery, Buckingham Palace and Windsor Castle and on loan to museums and galleries around the UK are to go online tomorrow (26/7/2010) at the… Continue

What do these three early Scottish photographers, George Washington Wilson, James Valentine and

John Thomson have in common ?

Well, they all visited Morocco at some… Continue 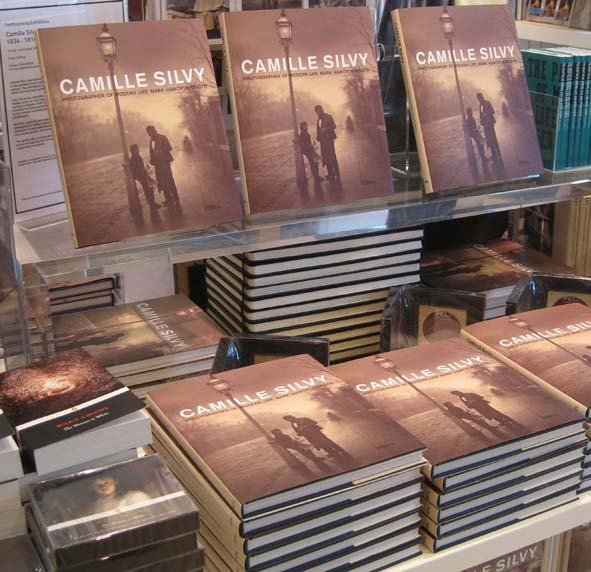