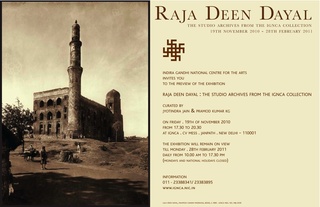 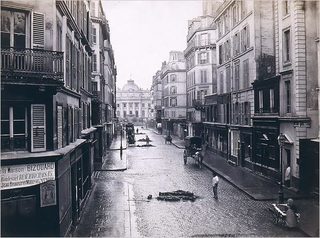 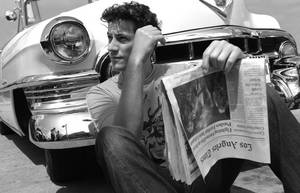 The dates have been announced for the 2011 London Photograph Fairs which will take place on 20 February, 15 May, 11 September and 20 November 2011. The venue will be the Holiday Inn, Coram Street, London, close to Russell Square tube station and within walking distance of Euston, St Pancras and Kings Cross mainline stations. Admission is £3. For more information see www.photofair.co.uk

Launching in December, 2010 The Picture Post Historical Archive, 1938-1957 is the complete, fully text searchable facsimile archive of the Picture Post, the iconic newspaper published in Britain between 1938-1957 that defined the style of photojournalism in the 20th century. It is primarily intended as a resource for academic institutions.

As the latest addition to Gale Historical…

Geoffrey Crawley, one of Britain's best photographic editors and scientists, has died aged 83. Crawley was editor of the British Journal of Photography between 1967 and 1987 and worked there until 2000, when he joined Amateur Photographer as photo-science consultant. He wrote for the magazine until recently.

Crawley had a long career in photography and invented the developer Acutol which was sold by Paterson from 1963. He also investigated the Cottingley…

Lecture: The Practice of Intimacy

Elinor Carucci‘s photographs have consistently explored the types and levels of intimacy, focusing on her own body, her parents, her husband, and more recently, her children. Often photographing in close-range, Carucci relies on bits and pieces, expressions and symbols to communicate joy, pain, and the sometimes-elegiac sentiments that accompany relationships.

Born 1971 in Jerusalem, Elinor Carucci graduated in 1995 from Bezalel Academy of Arts and…

I am researching my great grandfather Henry Sutton who was an Australian inventor. In the 1890s Henry lived in London and was a member of The London Camera Club. Henry invented a halftone photographic process called Electro-Phototypy, He set up a Company called Sutton's Process Syndicate Ltd in 1891 which ran out of 4 Tokenhouse Buildings and the place of production was in Blackfriars Rd just around the corner from Fleet St. His process was used in two weekly newspapers and a… 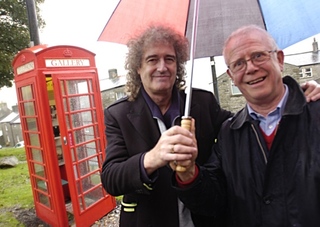 What happens when Queen meets a Professor of Photography?

Well, firstly, w're not talking about royalty here, but Brian May, from the rock band, Queen. And the Professor is no other than Roger Taylor. Again, not that Roger Taylor. He also happens to share the same name as the Queen drummer! Confusing?…
Continue 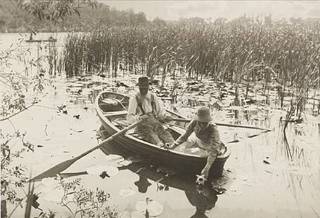 Bonhams will be holding an auction of photographs on Tuesday 16th November which will contain a key group of 19th century platinum prints on the Norfolk Broads by British artist, anthropologist, scientist and historian, Peter Henry Emerson, including 'Gathering Water-Lilies',… Continue 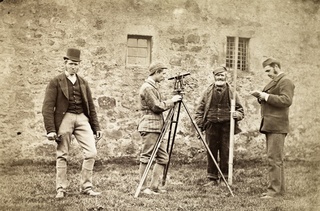