My last post to this blog concerned the two Valley of Inkerman photographs taken in 1856 by either James Robertson or Felice Beato, but more likely the latter. In this blog, the image entitled The Inkerman Ravine (see below) is discussed. Although Robertson’s signature is in the bottom right-hand corner, it also may have been the work…

The Scotsman: photography books of the year 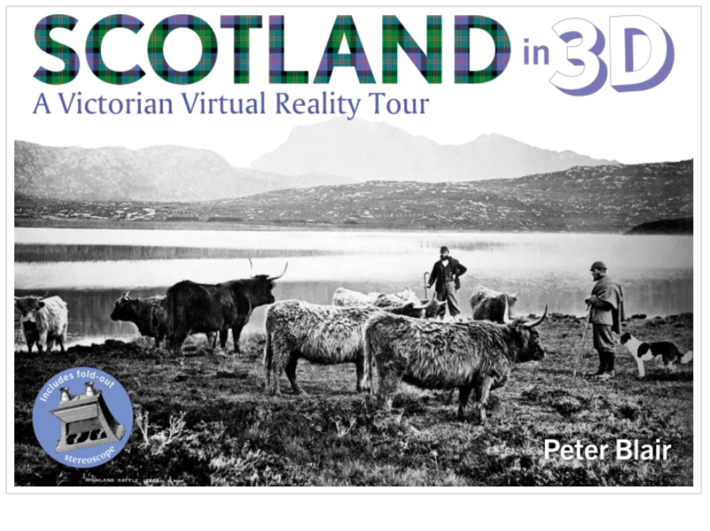 I am very proud that my latest book Scotland in 3D - A Victorian Virtual Reality Tour was selected by The Scotsman, Scotland's leading newspaper, as one of their photographic books of the year. They commented that the book magically brought the Victorians closer to life. The book is currently on sale for £3 off in January at… 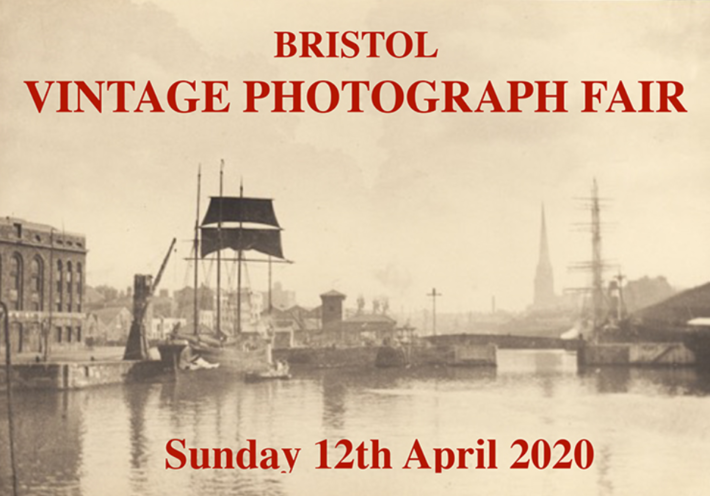 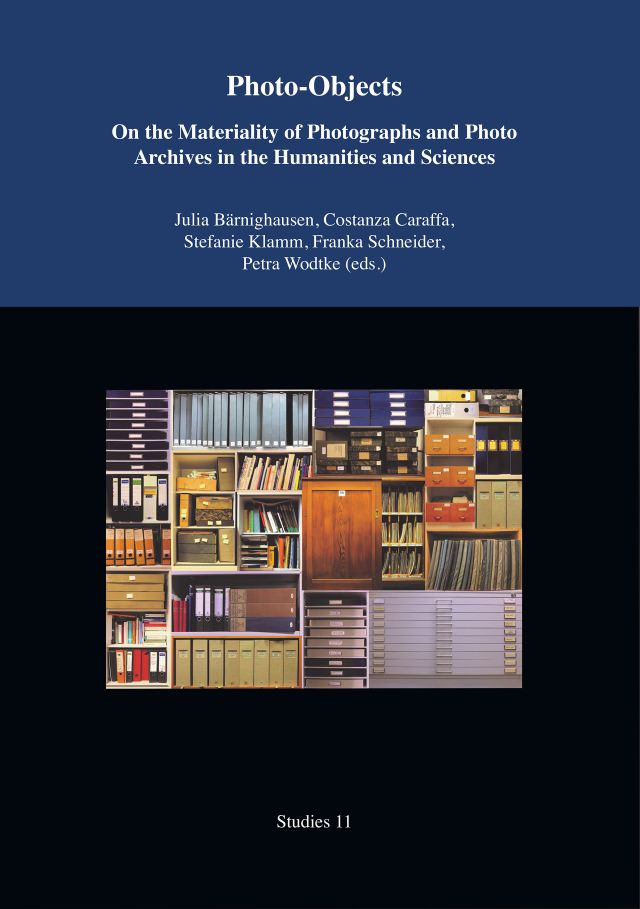 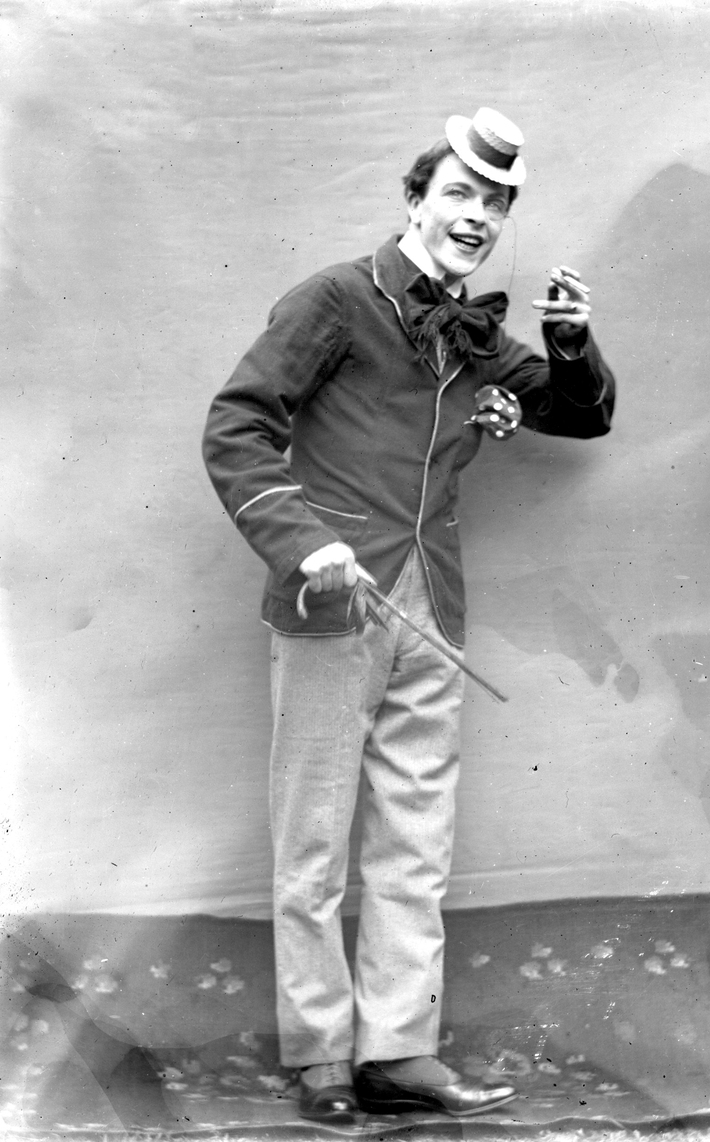 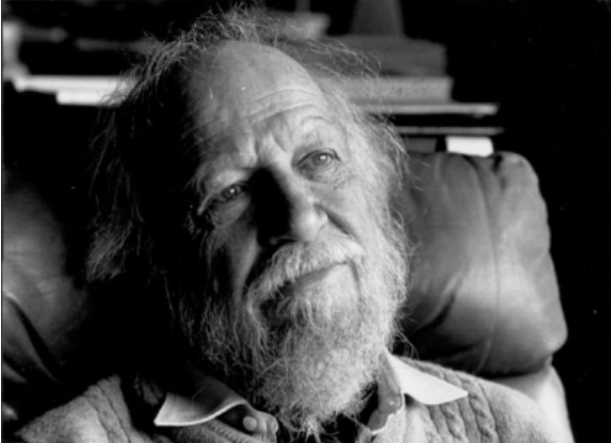