I am researching Alfred Watkins exposure meters. Would be interested to buy more unusual varieties, and also seeking a copy of his biography by his son Allen Watkins.

Many thanks for any help. 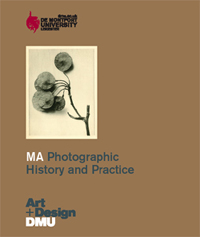