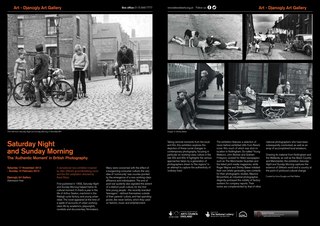 Saturday Night and Sunday Morning‘helped frame its cultural moment’. Taking seminal moments from book and film, this exhibition explores the depiction of social… 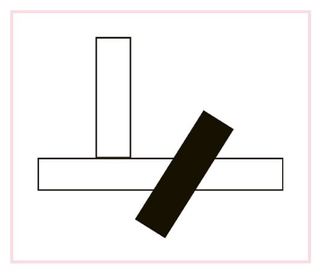 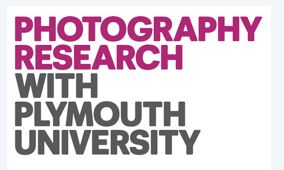 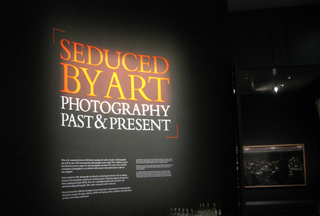 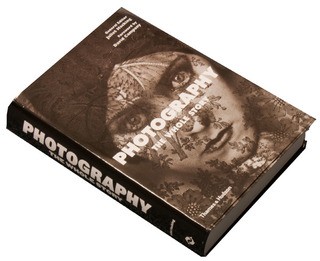 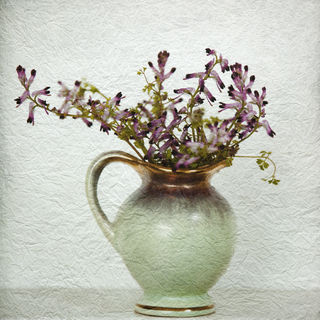 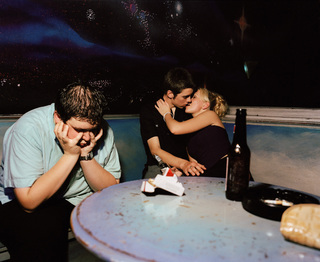 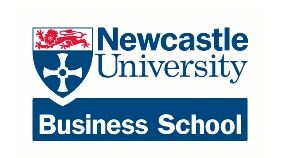 Hello everyone. I'm doing my PhD at Newcastle university, researching about social networks. Now I am doing a survey to find the main reasons to join a niche social network, being 'British Photographic History' a good example of these networks.

I'll be delighted if you can dedicate some of your… 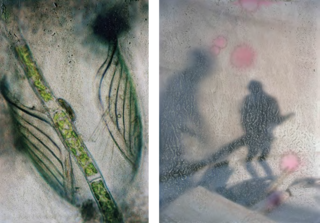 Stephen Gill explores the microscopic worlds within worlds in his latest work Coexistence...As a teenager, British photographer Stephen Gill held an ‘obsession’ with ponds, that would see him spend long periods of time inquisitively studying this small world through… 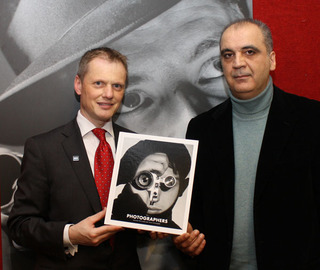 Australian photos sent to c19th world fairs which stayed in European/American collections. I am researching an exhibition on the history of the photograph in Australia 1840s - now, for 2015. Most of the photographs Australia sent to world fairs in the 19th c stayed overseas. We are trying to track these down. 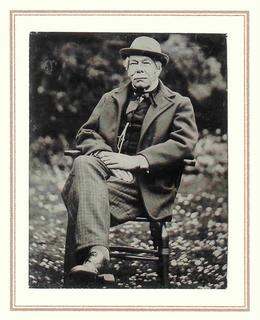 It is with great sadness that I inform the community of the death of Seán MacKenna, a photographer and historian whose work with historic processes made a major contribution to the understanding of the field.

Originally an archaeological conservator at the Museum of London, Seán was regarded as the first person in the UK to actively use the wet-plate collodion process when he first…

The Photographers' Gallery is looking for a new Head of Individual Giving. For more information on the role and how to apply, visit … 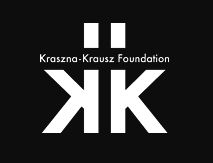 A member writes...Mr Paul Bucherer-Dietschi harbours a rare collection of historical images of Afghanistan, among them a large collection of images created by the Royal Engineers in the Afghan wars. I was fortunate to do approx. 1 year's voluntary work at the Swiss Afghanistan Institute to assist in transcribing English letters of the Royal Engineer photographers and…

Jerusalem, October 19, 2012 – The Israel Museum, Jerusalem, has awarded John Jacob with the second Shpilman International Prize for Excellence in Photography. Selected from over 50 proposals from candidates in fifteen countries by a jury of leaders in the field, Jacob will receive $45,000 to support his original theoretical project “Reliquum: That Which Remains,” which will investigate the lingering material presence of the past throughout the history…