I have attached an article on William England I wrote for the current issue of “Stereo World” magazine. Please have a look at it –  maybe you can help answer some questions.

Thanks and best regards 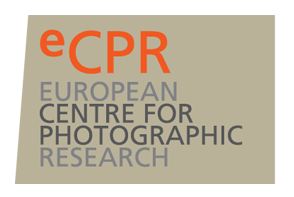 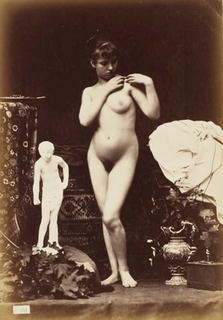 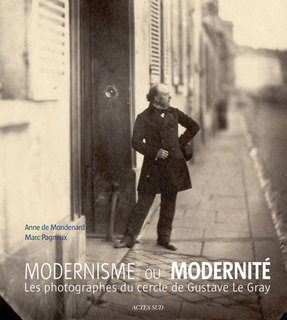 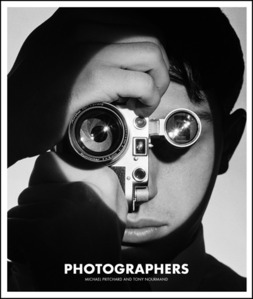 This definitive edition shows rarely seen photographs of some of twentieth-century photography’s greatest names. From Henri Cartier-Bresson and Weegee, to David Bailey and…

Media Space gala opening
Date to be confirmed
Join us for the gala opening of our new flagship gallery. Using the unrivalled collections of the National Media… 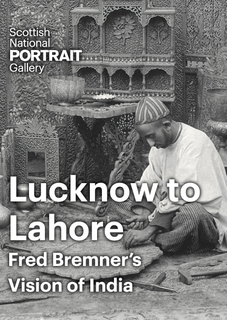 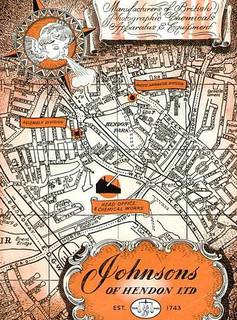 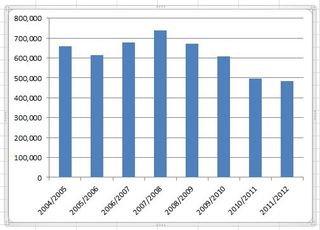 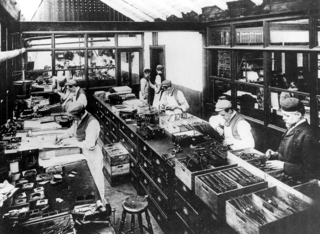 The Ryerson Image Centre (RIC), a new public gallery in the heart of the city, has opened heralding the transformation of Gould Street into a public cultural destination and a pedestrian-friendly environment, complete with the Ryerson Image Centre art gallery, adjacent park with pond and rock garden, Balzac's café, outdoor patio, trees, and a car-free street.