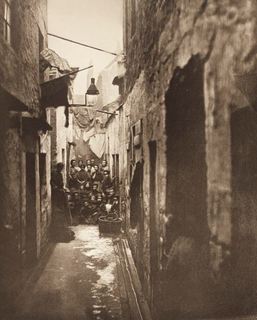 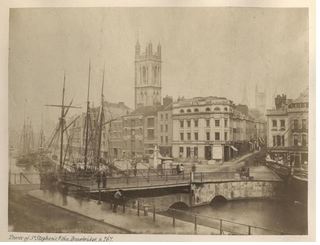 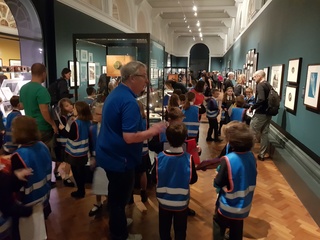 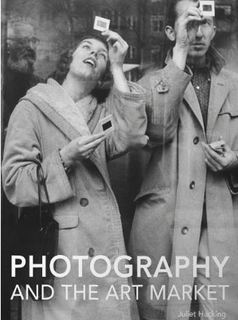 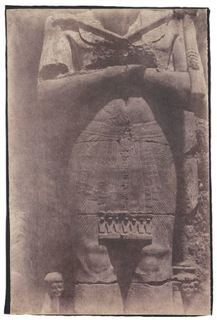 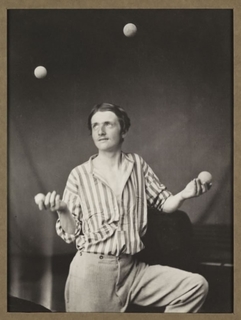 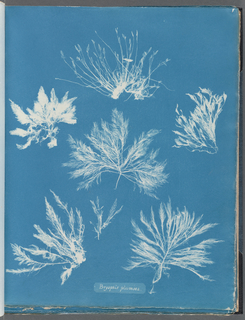 The symposium is open to the… 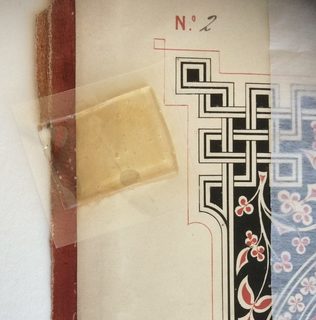 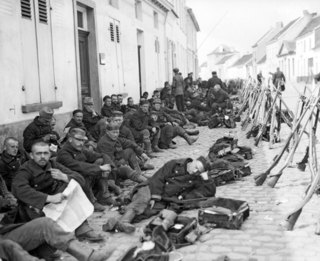 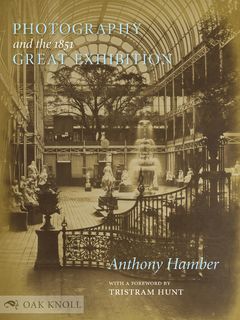 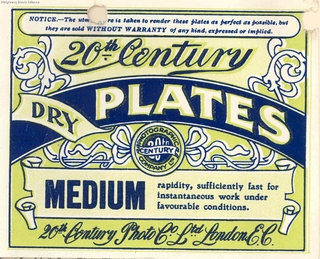 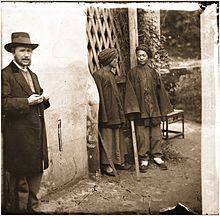 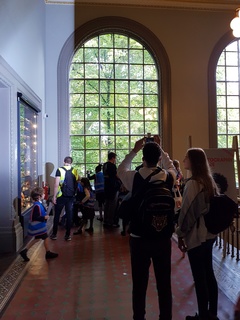 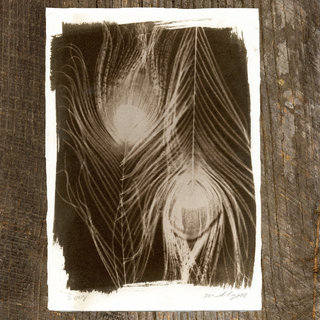 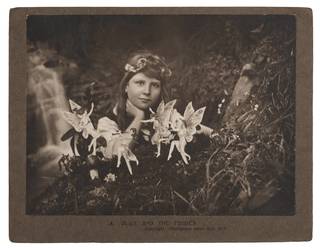 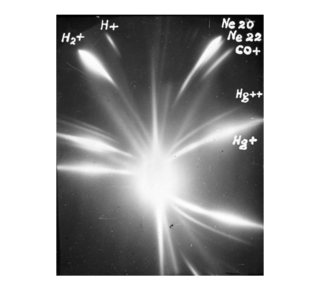 Colleagues and friends who will have seen David Haynes notification drawing attention to the new addition of historical photographic images to the Cambridge digital Library, might be unaware of the threat hanging over the Cavendish and Monde Laboratories where scientific research and experiments took place over a period of nearly 100 years by James Clark-Maxwell, JJ…
Continue 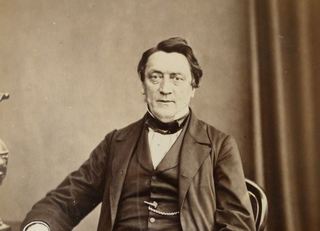 Publication: 'On a Hill Road' is now published The book is a 'Now and Then' book which explores the 3D stereo archive of keen Scottish amateur photographer Andrew Milne who travelled Scotland with his Stereo Victo camera between 1902 and 1905.  Although an amateur, Andrew's image stand up well against many of the commercial images of Scotland made by more famous names.

There is a launch talk with 3D images on the…