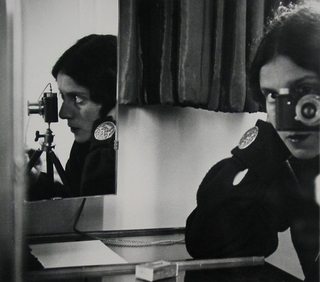 A symposium marking the culmination of a 6 month Arts and Humanities Research Council project, between Kingston University and Kingston Museum in South West London. The symposium celebrates the launch of an innovative on-line resource which draws together information on collections of Muybridge's work world-wide for the first… Continue

I am researching Alfred Watkins exposure meters. Would be interested to buy more unusual varieties, and also seeking a copy of his biography by his son Allen Watkins.

Many thanks for any help.