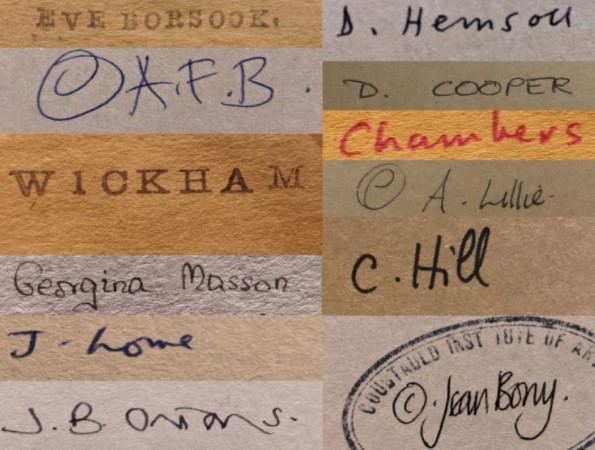 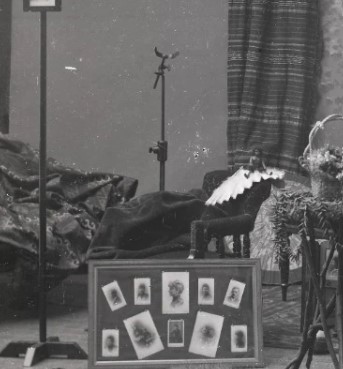 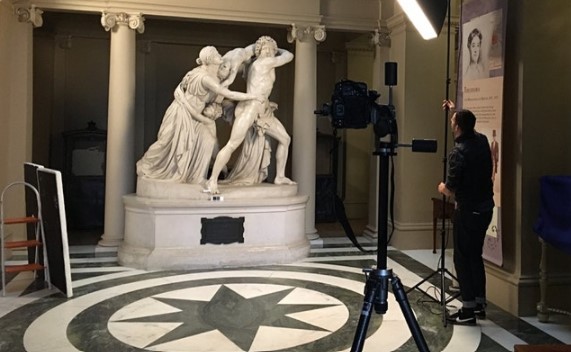 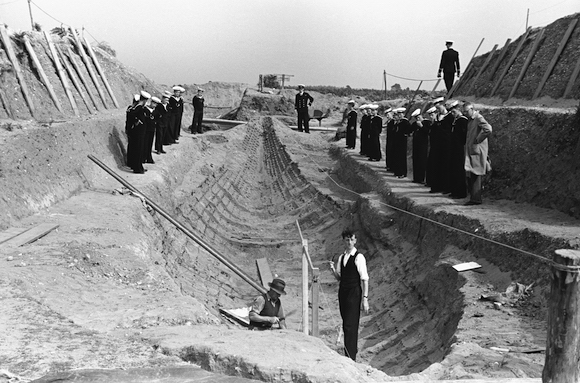 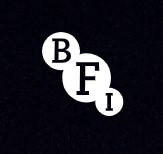 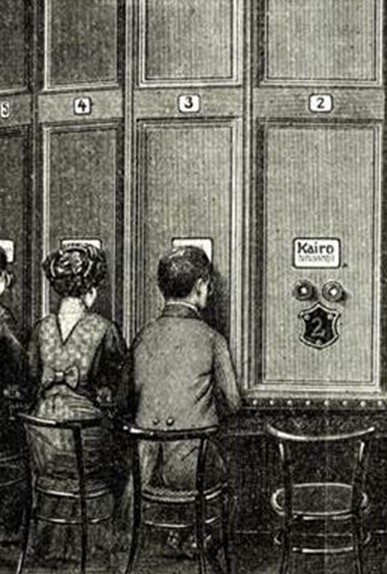 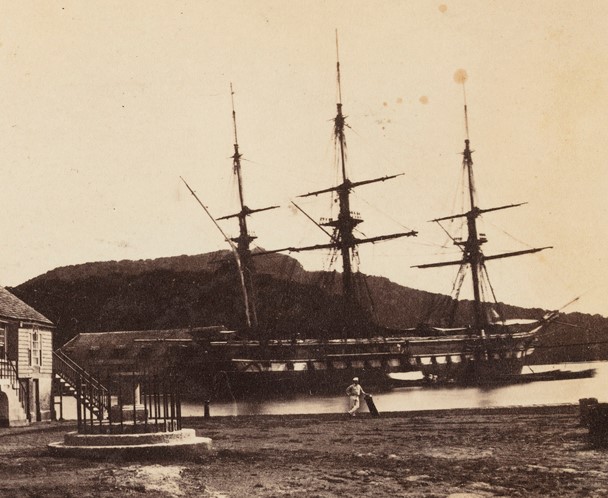 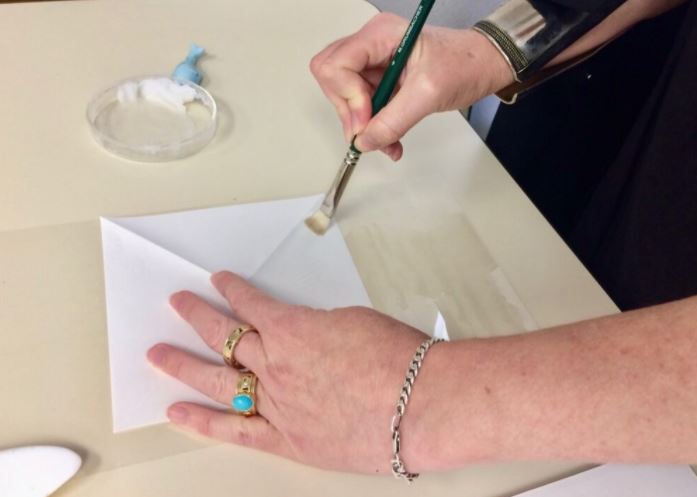 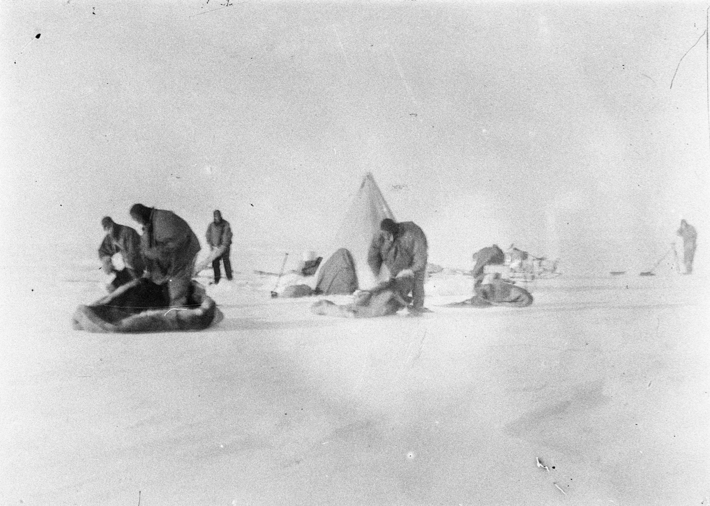 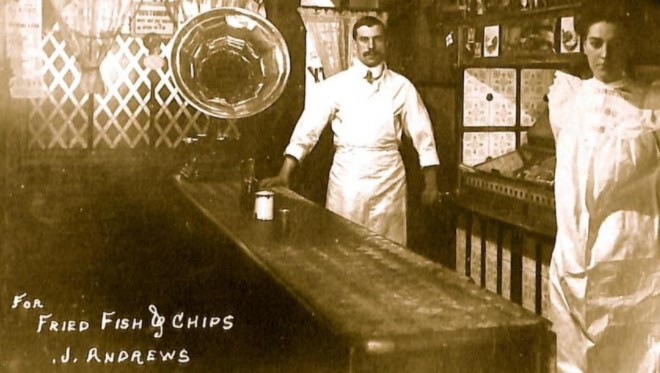 The Horner Collection is a group of over 1000 photographs which were taken by the Horner photography studio in Settle for three generations from 1864 to 1960. Their photographs capture the changing faces and places of Settle and the surrounding areas for nearly a hundred years. 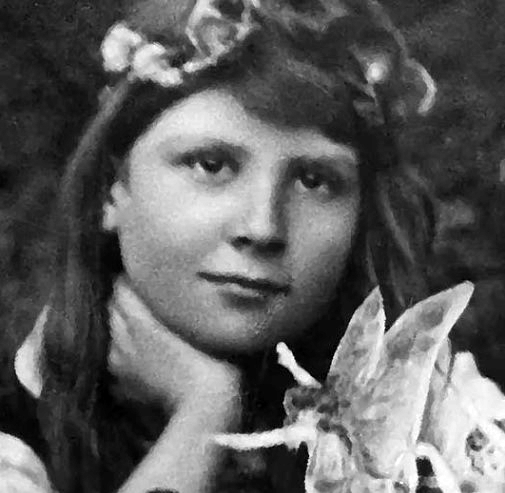 Online: Getting to grips with your photographic collection / 24 February 2021

The Scottish Council on Archives Preservation Committee has announced its first webinar in its latest series: Focus on Photography. From identifying photographic type and how to care for them to dating images through fashion, these sessions will explore many different aspects of managing photographs in archive collections. Designed for archivists and anyone…

Alinari Foundation has a new home The Florentine has announced that: the Alinari Archive, with its over five million items from the 1840s to the present day, was purchased by the Region of Tuscany at the end of 2019 and now has a new home. It is now under the management of the new Alinari Foundation (Fondazione Alinari), which has the scope of conserving and promoting…

After the success of last year’s inaugural 'Sessions on the History of Stereoscopic Photography' held virtually at the 3D-Con (annual conference), the National Stereoscopic Association is again seeking papers on the history of stereography for its second annual “Sessions.” 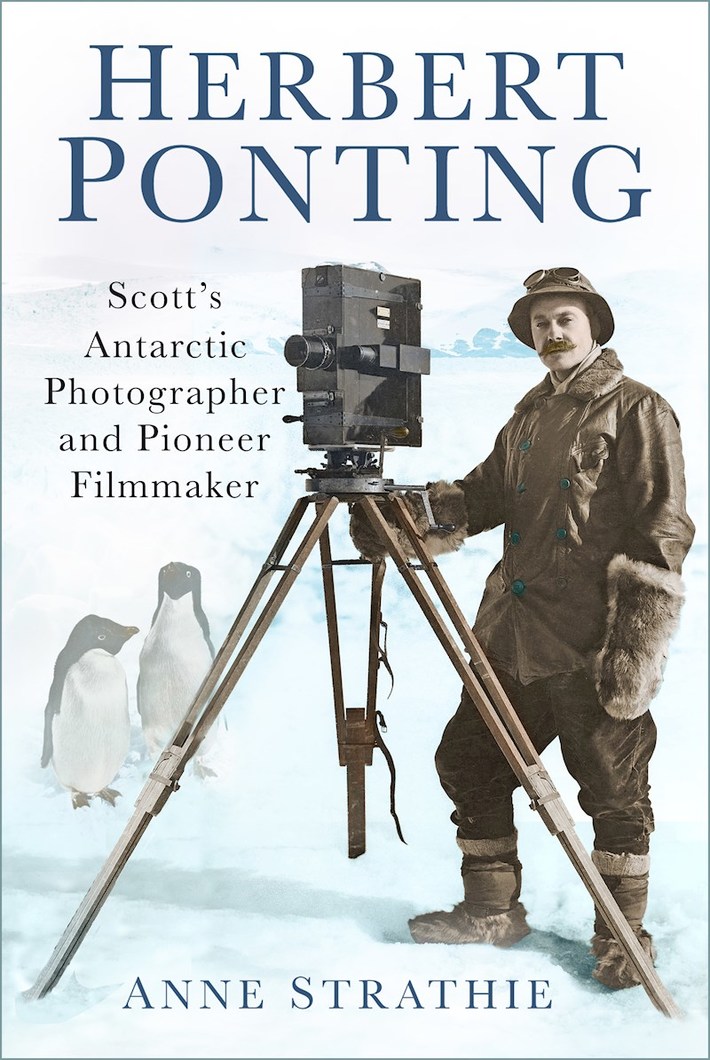 A forthcoming publication will tell the story of the photographer and filmmaker Herbert Ponting.  Ponting (1870-1935) was young bank clerk when he bought an early Kodak camera. By the early 1900s, he was living in California, working as a professional photographer, known for stereoview and enlarged images of America, Japan and the… 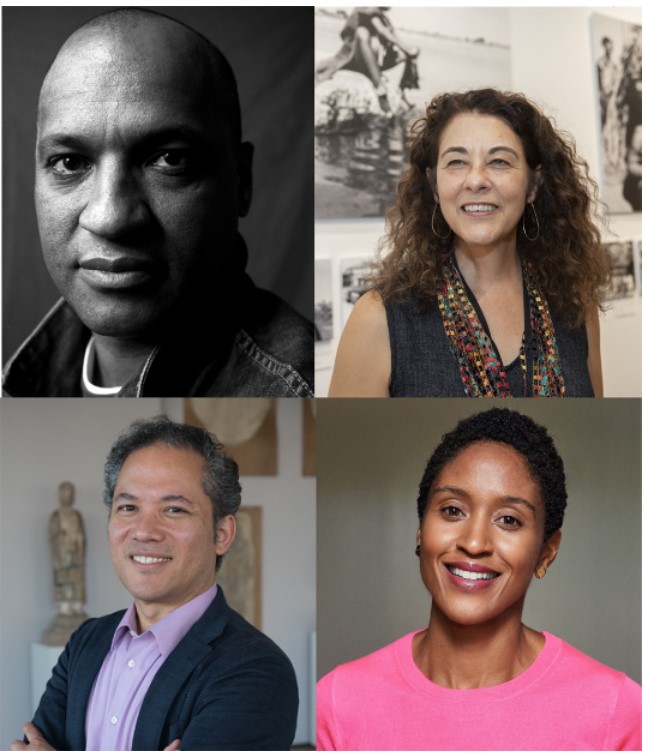 Historical photography collections sometimes contain images that can be deeply troubling to contemporary viewers. What should be done with collections that include photographs of colonial violence, enslaved subjects, racist stereotypes, or other difficult imagery? 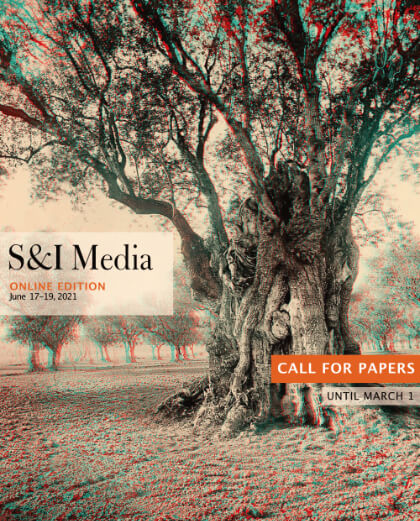 The International Conference on Stereo & Immersive Media aims to bring together the research fields of photography, sound and cinema, considering their historical and current relationships with expanded and immersive environments. In 2021, due to the Corona virus pandemic, its 4th edition will adopt an online format and will combine traditional plenary…