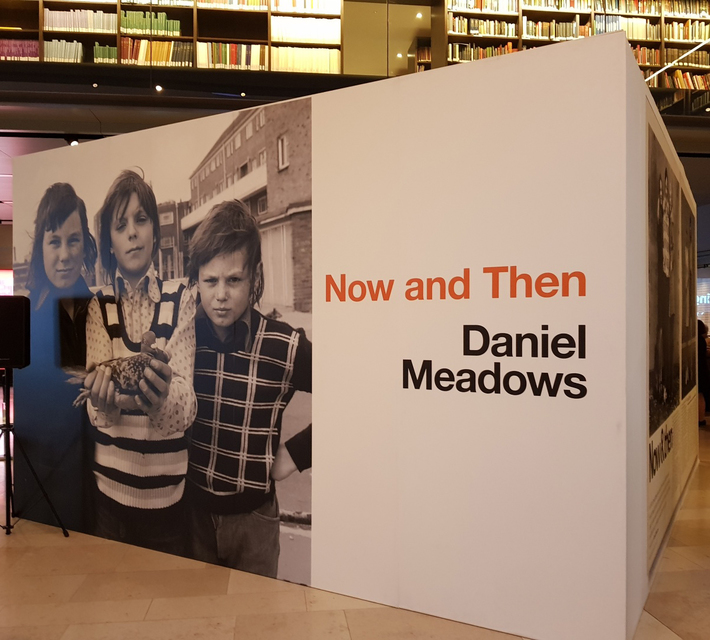 Daniel Meadows, who's archive is now housed at the Bodleian Library in Oxford, is the subject of a short BBC film which was made at the launch of his Bodleian exhibition last month. In it Daniel and John Payne - the young boy holding the pigeon - are reunited after 45 years, John was one of Daniel's sitters at his photography bus in the 1970s.…

Exhibition: Women Photographers from The AmberSide Collection / Edinburgh, from 15 November 2019 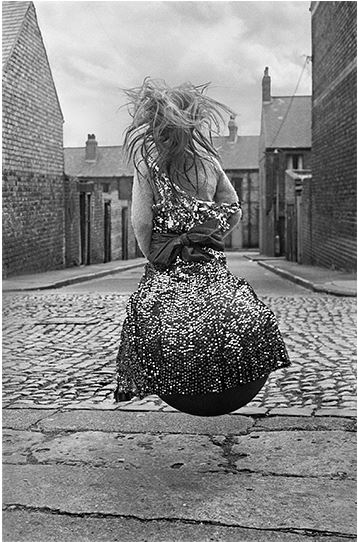 Stills gallery is to present a selection of photographs from The AmberSide Collection, a unique archive that continues to grow out of the documentary production, commissioning, exhibition and touring work of Newcastle-based Amber Film & Photography Collective. The group established itself in North East England in 1969 and opened Side Gallery in… 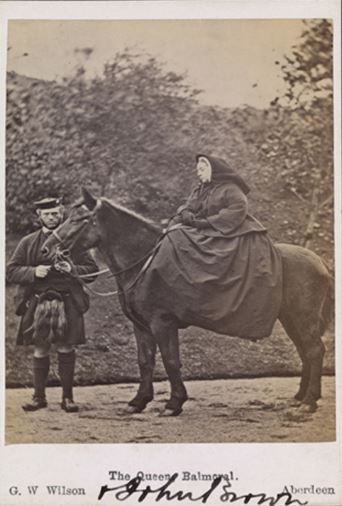 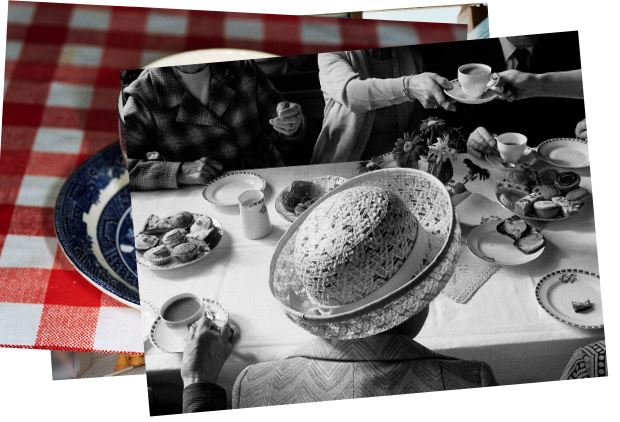 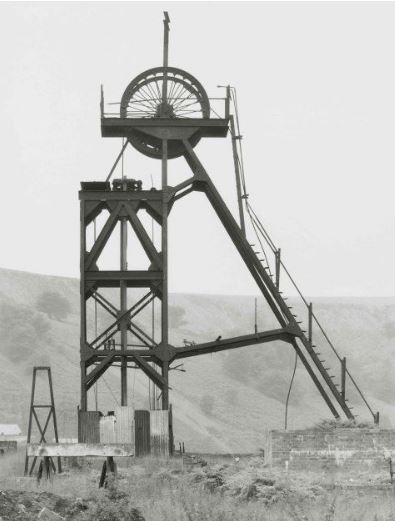 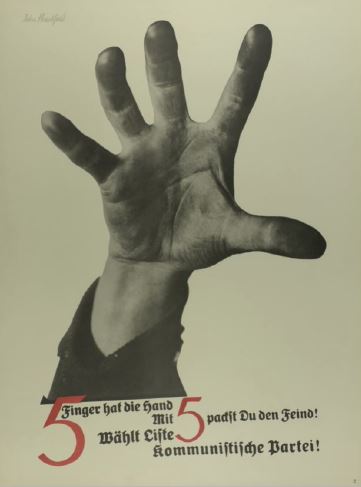 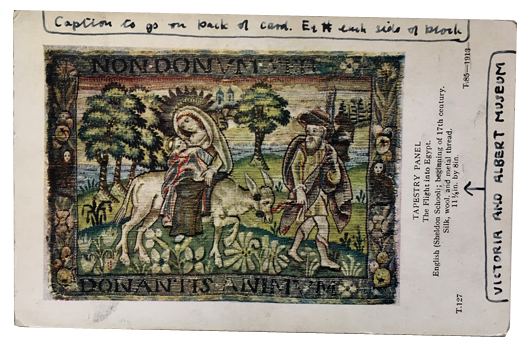 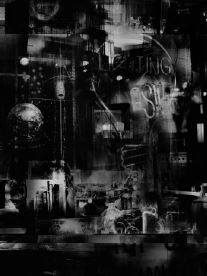 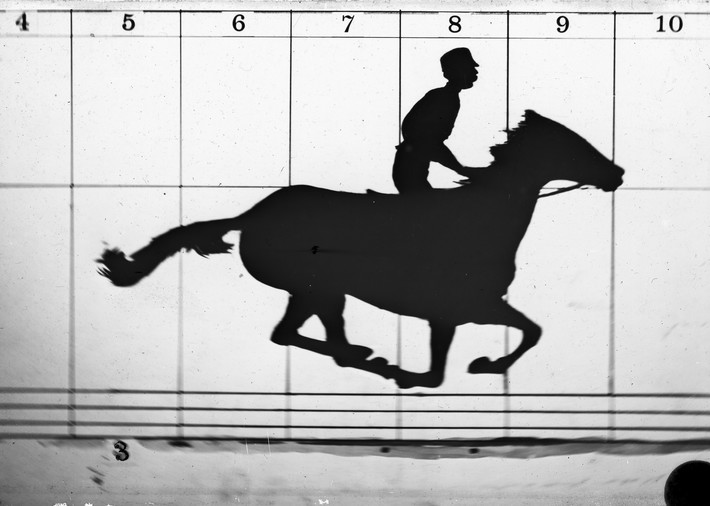 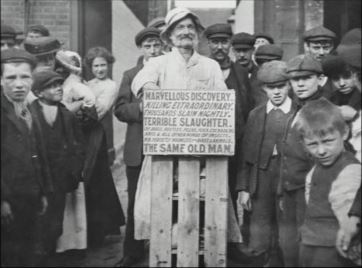 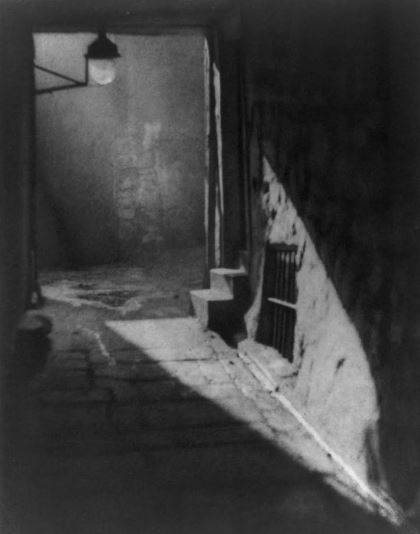 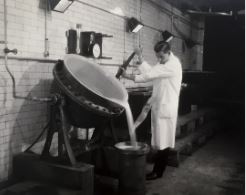 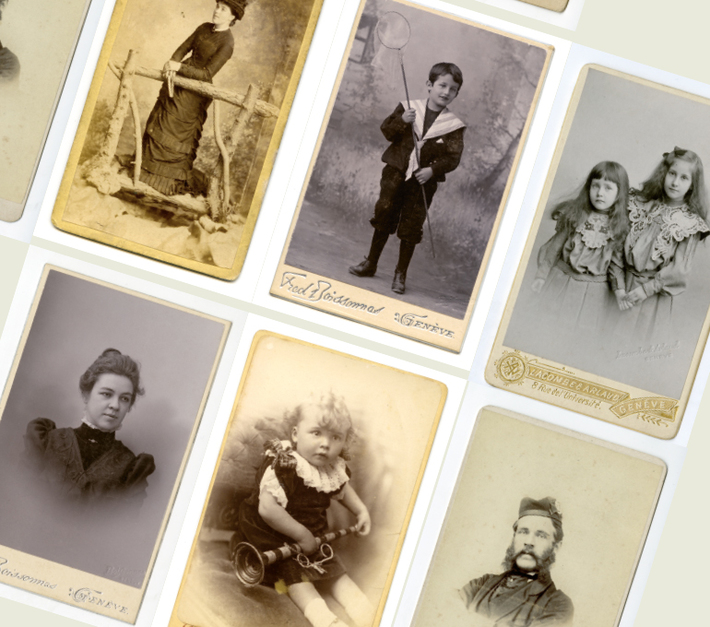 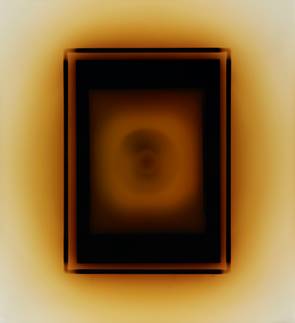 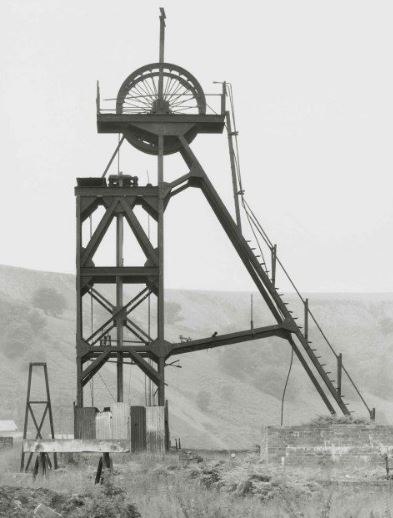 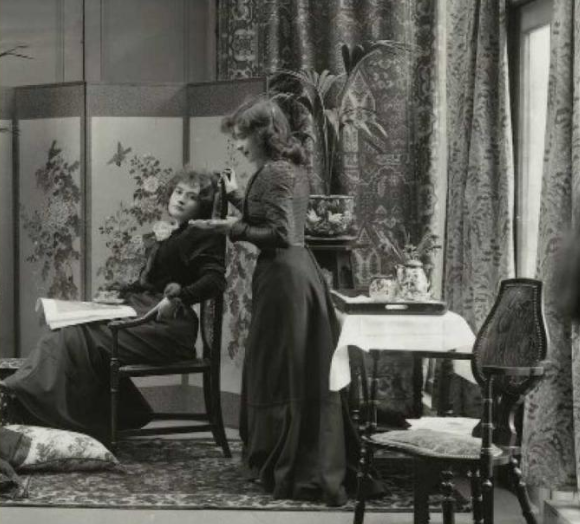 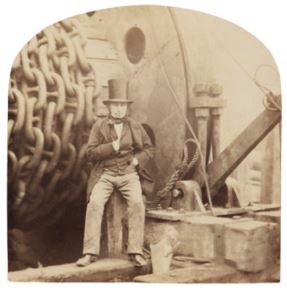