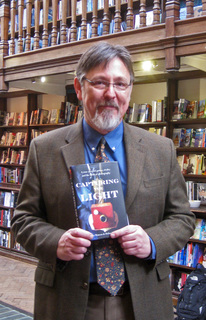 A reception was held at Daunt Books, Marylebone High Street, London, last night for Roger Watson and Helen Rappaport's book Capturing the Light. The well-researched and written book tells the story of Daguerre and Talbot as they developed and launched their distinctive photographic processes in 1839. Published by Pan Macmillan the book is eminently readable and comes… 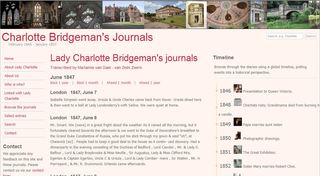 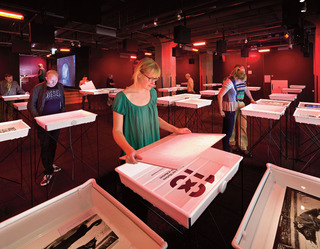 In 2003 the Nederlands Fotomuseum became the most recent addition to this museum dense country. In this talk, Professor Frits Gierstberg, Head of Exhibitions at the Nederlands Fotomuseum in Rotterdam, will talk about the challenges that have faced the Museum since its inception, including issues relating to project-based collecting and the development of new interfaces in the… Celebrating the best fifteen unrepresented photographers from the UK and… 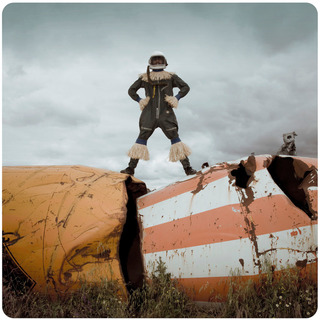 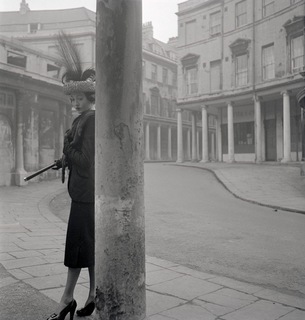 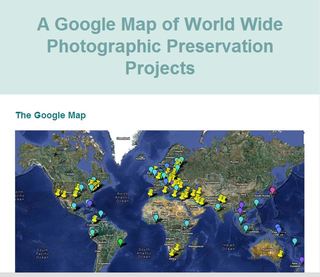 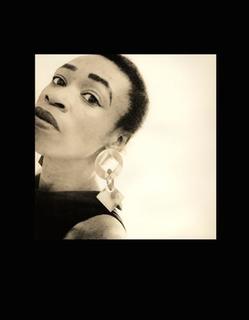 Orientalist Museum in Doha has an opportunity for a curator of photography collection with several years experience to undertake the management of the museum collection.

Successful candidates will be required to manage the photography collection including, but not limited to, attention to proper storage and conservation needs and to research of the collection,…

Event: A day of reconstructions and demonstrations 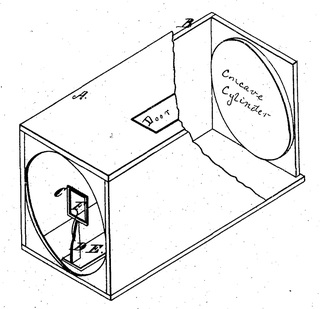 The Royal Photographic Society's Historical group is presentating a day of reconstructions and demonstrations on 7 July in Bath...Roger Smith, a member of the Scientific Instrument Society has made a facsimile of the Wolcott and Johnson mirror camera, following as closely as possible the patent filed by Richard Beard.  David… 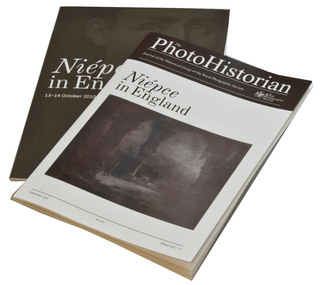 The proceedings of a conference that examined three plates from The Royal Photographic Society’s Collection by Joseph Nicéphore Niépce dating from c1826-27 have been published. The investigation by the National Media Museum and Getty Conservation Institute re-wrote photographic history and revealed a hitherto unknown photographic process.

Here is a singular opportunity to expand the vision of an important, multi-faceted centre that is not only a major gallery, but also an academic force in the world of photographic arts: a growing collection and an exhibition space that has inspired the creation of groundbreaking new works, publications and touring exhibitions. Since its opening in September 2012, more than…