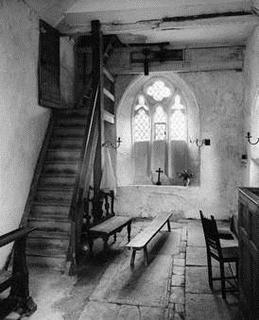 In September 2014, RIBA’s new Architecture Gallery will present the first major retrospective of Edwin Smith (1912 – 1971), one of Britain’s foremost 20th century photographers. Hailed by Sir John Betjeman as a ‘genius at photography’ and by Cecil Beaton as ‘an understanding and loving connoisseur of his subject’, Edwin Smith captured the essence of the places, landscapes and… 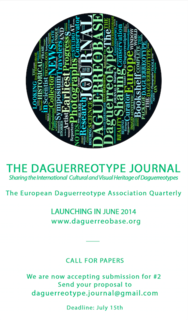 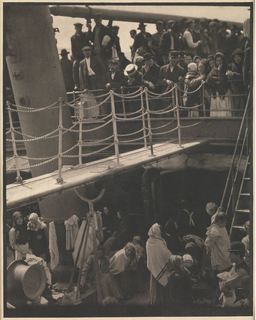 Thomas P. Campbell, Director and CEO of The Metropolitan Museum of Art, has announced that more than 400,000 high-resolution digital images of public domain works in the Museum’s world-renowned collection may be downloaded directly from the Museum’s website for non-commercial use—including in scholarly publications in any media—without permission from the Museum and without a… 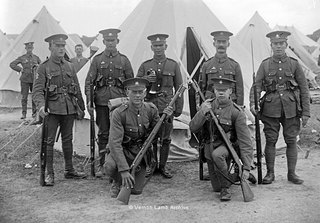 The Vernon Lamb Archive is a collection of new photographs, created between 2013 and 2014 from the original negatives (plates) by Robert White of Hertfordshire. The original collection began about 1910 when Vernon Lamb arrived in Matlock and stopped in 1915 after he joined the Army. However, it is almost certain that all the non army images were taken between 1910… 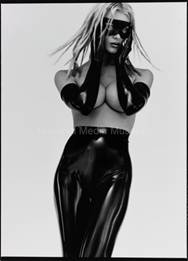 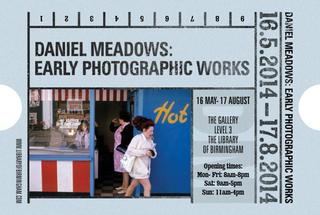 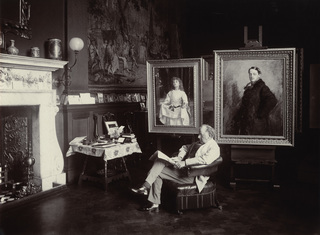 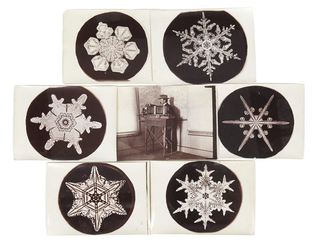 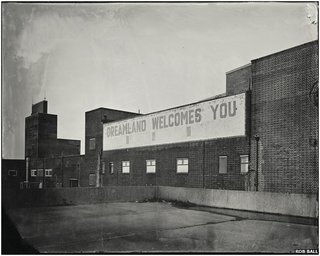 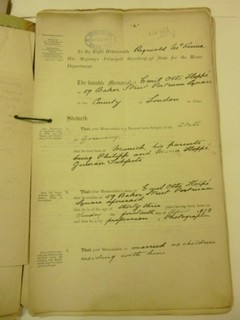 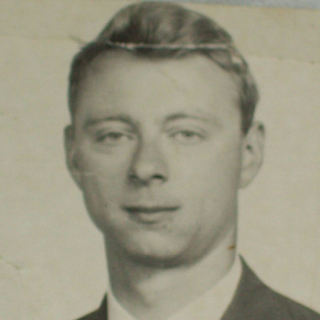 This autumn the V&A will present the definitive retrospective of the work of Horst P. Horst (1906-99), one of the 20th century’s master photographers. In a career that spanned six decades, Horst photographed the exquisite creations of couturiers such as Chanel, Schiaparelli and Vionnet in 1930s Paris, and helped to launch the careers of many models. In New York a decade…

Luke McKernan's historical study of Charles Urban has won the best moving image book at the 2014 Kraszna-Krausz Book Awards which were announced last night. The winner of the best photography book was Sergio Larrain: Vagabond Photographer.