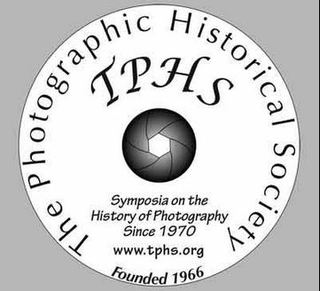 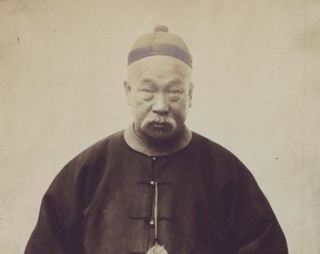 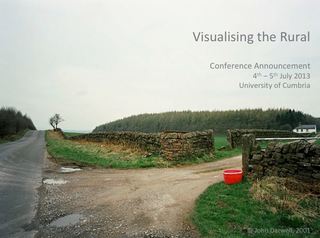 Applications are invited for an AHRC-funded PhD working on Media and the First World War. This studentship is one of eight fully-funded awards made by the newly-established Collaborative Doctoral Partnership managed by the Science Museum Group. The project will be supervised by Professors Jo Fox and Jonathan Long (Durham University) and Colin Harding and Michael Terwey…

Publication: The Photograph and The Collection: Creation, Preservation, Presentation Richly illustrated with over 140 images, The Photograph and The Collection: Creation, Preservation, Presentation provides a comprehensive overview of the innovative - sometimes challenging and controversial - ways in which photographic collections are being created, preserved, analysed and presented today. The announcement of the outcome of the government's spending review on 26 June is likely to bring further cuts to the Science Museum Group which includes Bradford's National Media Museum. A petition has been launched against closure at:…