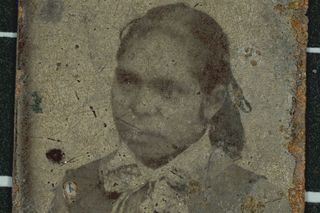 Hello. A group of us in Australia are trying to work out the identity of this Aboriginal girl, location in Australia, date of this tin type, photographer/studio ...  - all thoughts/information very welcome.

Currently haven't obtained any further information than the article - link is:…

The National Archives (TNA) keeps a year-by-year track of UK (+ Channel Islands) accessions to archives, categorised by subject. There were two directly photo-history related accessions in 2013: 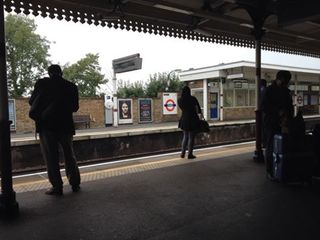 BPH reported in July about the project to put art in to public spaces. Julia Margaret Cameron's Iago is one of the artworks to be featured (see: http://britishphotohistory.ning.com/profiles/blogs/art-everywhere-to-feature-cameron-s-iago. Sophie Gordon… 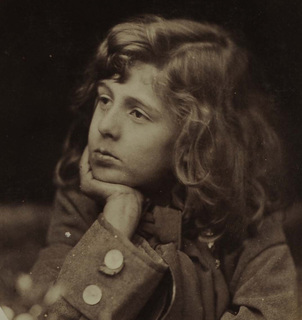 Morphets of Harrogate is offering at an album of seventy albumen prints by Oscar Gustav Rejlander from the former estate of Surgeon Commander Herbert Ackland Browning RN on 11 September. The album is estimated at a modest £7000-10,000 and the complete album is to be re-created as a page turner pdf book on the Morphets website shortly, see:  … 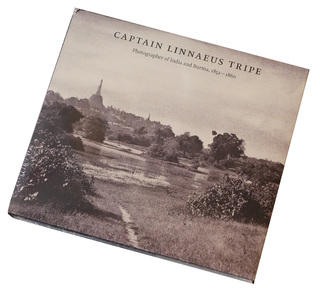 BPH recently previewed the Linnaeus Tripe exhibition which opens in Washington DC in September and comes to the UK in June 2015. The book of the exhibition by Professor Emeritus Roger Taylor and Crispin Branfoot is now available. Listed at £40 it is being offered on Amazon as low as £22 including postage. Needless to say, the book is superbly produced with essays from Taylor,… 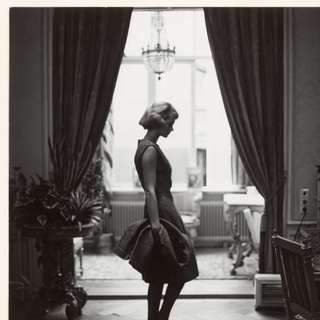 Running from 1 November 2014–11 January 2015, Modern Times. Photography in the 20th Century will be Amsterdam's Rijksmuseum’s first ever photography exhibition to showcase the outstanding collection of 20,000 20th-century works that it has amassed since deciding in 1994 to extend its photographic holdings beyond the 19th century.

In a display of… 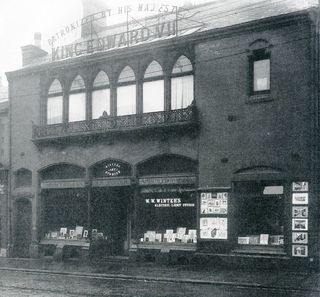 There has been a photography studio in Midland Road, Derby since at least 1857. This was owned by Monsieur Emmanuel Nicholas Charles who employed our founder, Walter William Winter. Winter eventually took over the business and in 1867, he opened his new purpose built studio directly across the road. The business has been here ever since. In 1896, William Henry King joined the…

Publication: Photoshow: Landmark Exhibitions that Defined the History of Photography 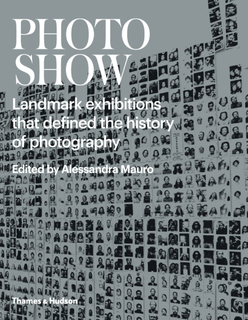 This is the first book to study the history of photography via international exhibitions. The foremost historians of the medium describe the most important shows and set them in the context of their times: London’s Great Exhibition of 1851, the South Kensington Museum (later the Victoria and Albert Museum)… 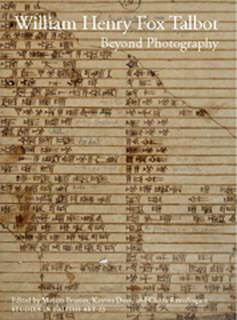 William Henry Fox Talbot (1800–1877) was a British pioneer in photography, yet he also embraced the wider preoccupations of the Victorian Age—a time that saw many political, social, intellectual, technical, and industrial changes. His manuscripts, now in the archive of the British Library, reveal the connections and contrasts between his photographic innovations and his… 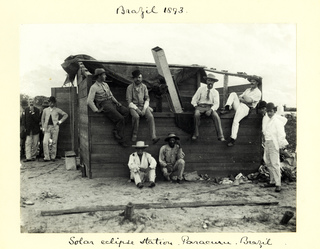 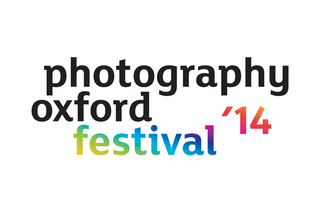 The Oxford Photography Festival 14 is presenting a lecture and panel discussion on The work of Henry Fox Talbot.  The discussion will include Richard Ovenden, Professor Larry Schaaf and Dr Mirjam Brusius and comes after the Bodleian Library secured Talbot's personal archive. 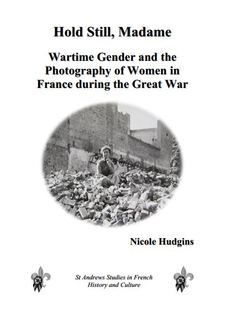 Hold Still, Madame. Wartime Gender and the Photography of Women in France during the Great War is a PDF ebook under a Creative Commons License by Dr Nicole Hudgkins. It investigates French images of women during the First World War, the feminine postures and roles captured by photographers, how female images were used in the wartime media…

Publication and Exhibition: Beyond the View 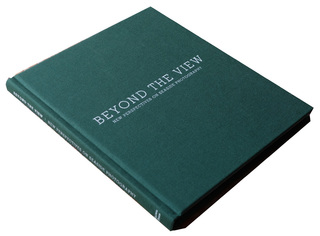 Beyond the View. New Perspectives on Seaside Photography is the title of a delightful publication edited by Rob Ball and Karen Shepherdson offering an exposition of images from the Sunbeam Photography Company. It includes two useful essays by Shepherdson and Colin Harding of the National Media Museum who has done a great deal of original work on beach photography.…