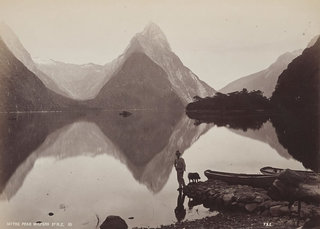 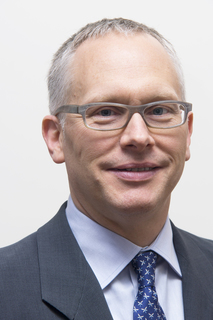 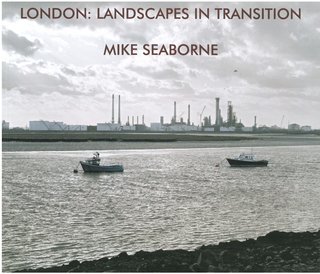 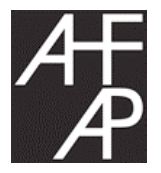 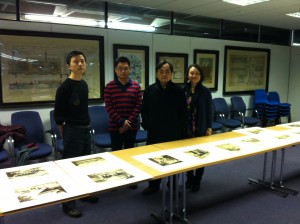 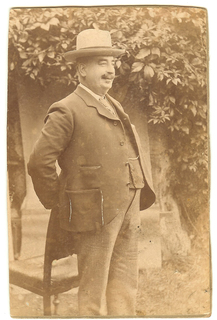 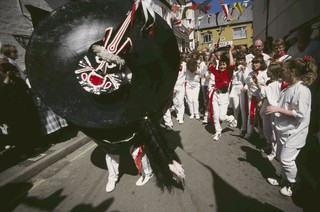 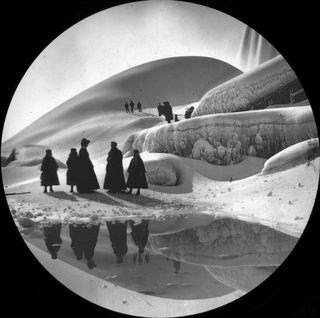 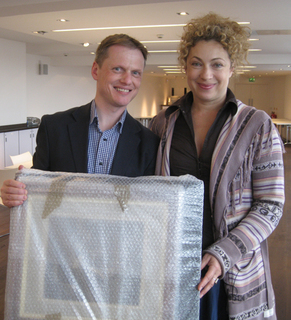 London and Bradford, 13 September 2012 – The National Media Museum in Bradford has unveiled the earliest colour moving pictures ever made. The Museum will now invite the public to see these vivid images from its Collection for the first time in over a hundred years in a new display which opens today.

These films were made by photographer and inventor Edward Turner… 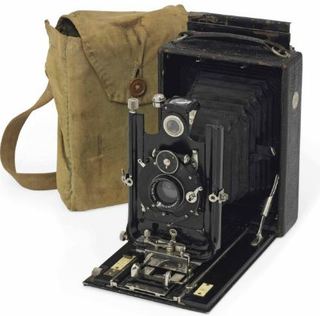 Leicester: New Walk Museum & Art Gallery are delighted to announce one of the most comprehensive exhibitions of August Sander’s work in England, presenting 175 works by one of the twentieth century’s most important photographers. The exhibition of German photographer August Sander (1876-1964) draws together 175 photographs and a wide range of archival material from the… 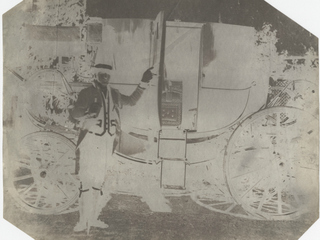 New York – An exhibition of early work by William Henry Fox Talbot, the inventor of the photographic negative, will be on view at Hans P. Kraus Jr. Fine Photographs from September 25 through November 2, 2012. Talbot’s World: A Gallery of Natural Magic will present more than 25 photogenic drawings, calotype negatives, and salt prints, 1839-1844,…

A monthly meeting for discussions about photography led by photographer, journalist, author and teacher, Paul Hill. Each month will present a different aspect within the field of photographic practice, including publishing, technique, individual artists, reading images, and encourage discussion and debate that is relevant to the image makers of the region. The first…