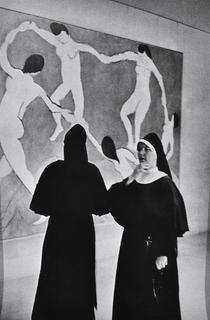 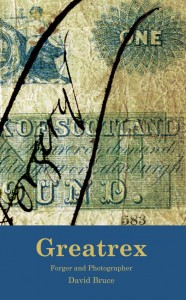 His dubious career took him from England to Australia, Scotland and America – only… 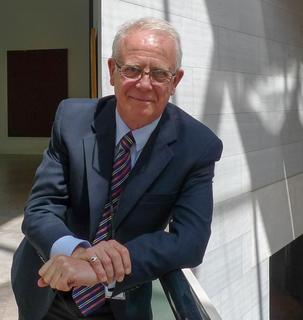 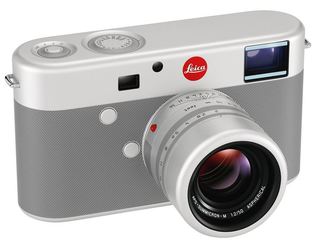 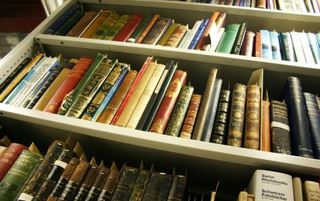 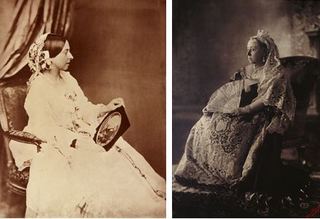 LOS ANGELES—Queen Victoria’s devotion to photography will be on display in A Royal Passion: Queen Victoria and Photography, February 4–June 8, 2014 at the J. Paul Getty Museum, Getty Center. With important loans held in the Royal Collection, generously lent by Her Majesty The Queen, shown alongside masterpieces from the Getty Museum, the exhibition displays rare… 12 November 2013 – Royal Museums Greenwich (RMG) today acquired a world renowned and nationally significant collection of photographic and archive material. The Gibson archive presents one of the most graphic and emotive depictions of shipwrecks, lifesaving and its aftermath produced in the nineteenth and twentieth centuries. The material was acquired at the Sotheby's Travel,… 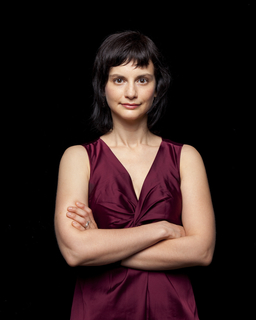 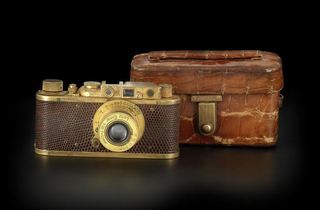 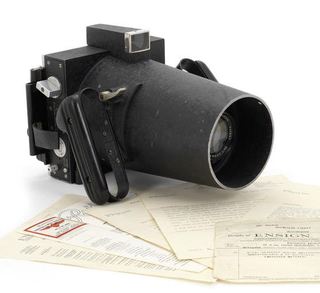 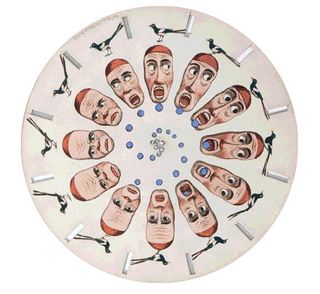 The Verge reports on Richard Balzar's collection of pre-cinema and magic lanterns. It shows a number of animated gifs of zoetrope strips and related items. …

De Montfort University's Photographic History Research Centre will be holding a conference in 2014 titled Exchanging Photographs: Making Knowledge. A call for papers will be made shortly.

Seminar: Objectivity and the effects of truth. Early cinema and the realist tradition 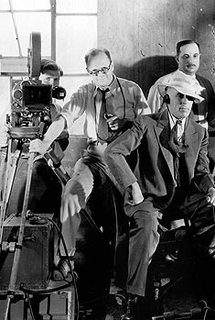