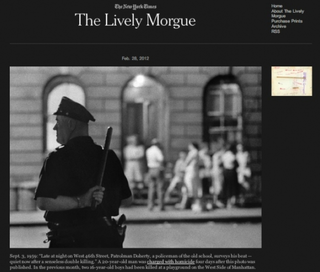 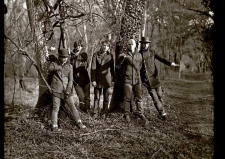 Minnie Weisz Studios in Kings Cross will be running a series of weekend workshops learning to make positive ambrotypes, images direct onto glass, tin and acrylic. Following in the footsteps of Frederick Scott Archer, the inventor of the collodion process in 1851, you will be taught by experts in the field of alternative historic photographic processes, practising and teaching… 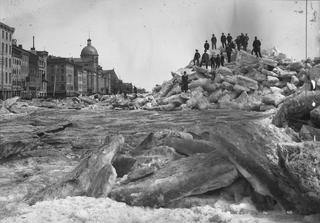 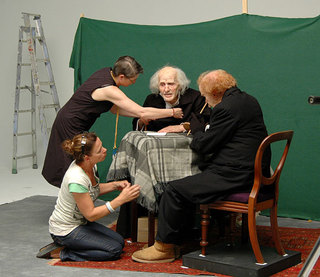 Almost £30,000 in grants have been awarded to Denbighshire Archives in a number of restoration projects, one of which includes rare 19th century photo books of habitual criminals (taken between the 1860-90s) used by the Denbighshire Constabulary to keep check on repeat offenders.

The books were formerly owned by Denbighshire Constabulary, created in… 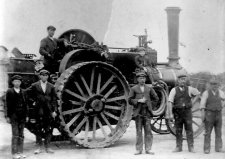 TW Gaze Auction Rooms, on Roydon Road in Diss will be auctioning off this Friday (17/2/12) an impressive collection of about 1,000 photographs capturing 19th century every day life in East Anglia. Taken by renowned mid-Norfolk photographer Herbert T Cave, who spent time living in Dereham and Swaffham, it includes images in various themes, including agriculture,… 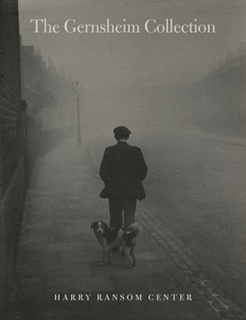 Having won the Fred Whitehead Award for Best Book Design as mentioned in a previous posting here, the book, 'The Gernsheim Collection' which includes… 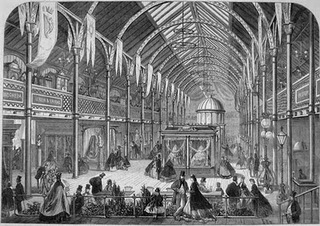 In 1853 an unprecedented exhibition of photography toured Britain. It came to Scotland and was celebrated as the product of a “union” with London. In the press, photography itself was positioned as an art historical descendent of alchemy, a perfect blend of art and science, mysticism and religion. Readers were asked to compare this new medium to other technological inventions…

I think is this more on the 'arty' side of things, but I'm sure the skills are transferable to running a photo gallery. And it's FREE! 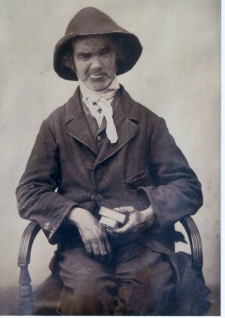 But his name is…

Interview: Rewriting the History of Photography 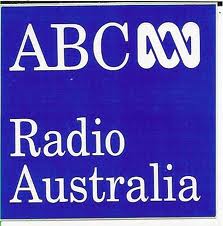 Not as far as China, but the new Stratford City will do!

An exceptional collection of imagery capturing the spirit of East London, collated from the archival collections of Getty Images, will be exhibited at the Getty Images Gallery at Westfield Stratford City.

Key works on display, which are also available for purchase, include images… 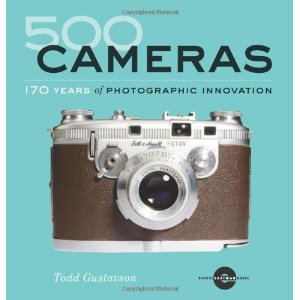 To follow-up on their hugely successful coffee-table book, Camera: The History of Photography from Daguerreotype to Digital, George Eastman House is showcasing its own collection of camera technology in a new book that was launched towards the end of last year. It… 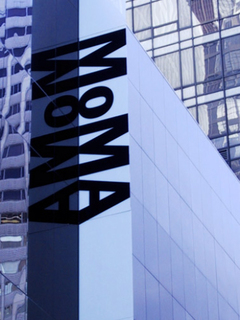 The Museum of Modern Art is currently accepting applications for its Beaumont and Nancy Newhall Curatorial Fellowship.  This is a full-time, three year grant funded position.  The Museum began to collect photographs in 1930 and established the department in 1940; its holdings of more than 25,000 works dating from approximately 1840 to the present constitute one of the most…

Photo Album: University of Cambridge in the 1870s 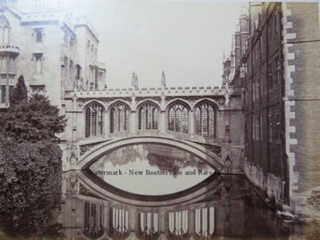 A photo album containing 58 albumen prints of Cambridge University taken for William Winfield, circa 1870, was recently acquired by Kimberly Blaker, owner and president of New Boston Fine and Rare Books, at auction. If you can identify any of the colleges, buildings, and landscapes in these… 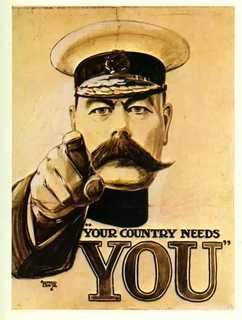 Your local Police Needs You! Yes, you!

And to be precise, it's the Essex Police Museum. Their collection consists of objects, paper documents and photographs relating to the history of the force from 1840 to the present day. They are now looking for a committed and enthusiastic…