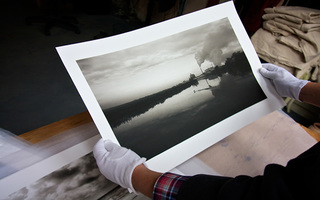 Further to Brewer's blog on collecting photography, I came across a useful article written by Sophie Wright who works form Magnum in London, which I hope will be of use to those BPH individuals thinking of venturing into this 'lucrative' market! Well, it seems that way to me after the record-breaking tintype of Billy… 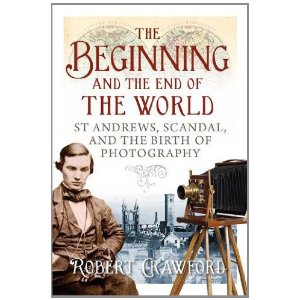 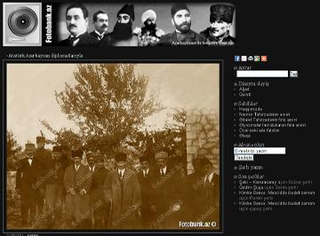 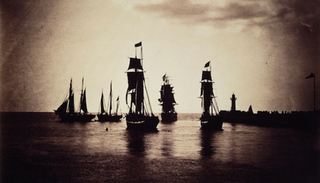 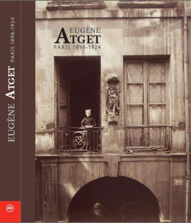 Recently published to accompany the exhibition, this catalogue, in three languages, has been written by leading experts on the work of Eugène Atget. Following a short text in which the curators set out the exhibition’s aims, Guillaume Le Gall of the Sorbonne will analyse the… 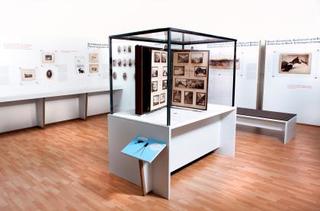 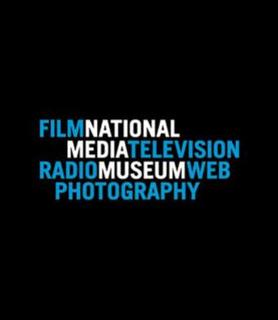 Roger Watson's book about the race between two eccentric characters on either side of the English Channel in the 1830s to develop the world's first photograph has been acquired by the publishers, Pan Macmillan. This non-fiction work features English polymath Henry Fox Talbot and Louis Daguerre in France as they raced to claim the new technology and techniques. 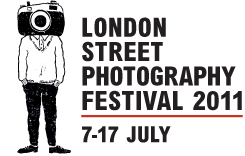 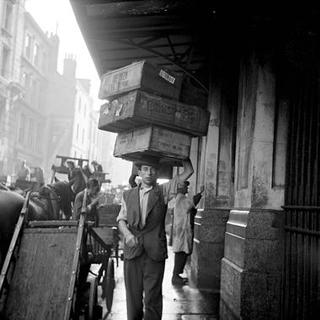 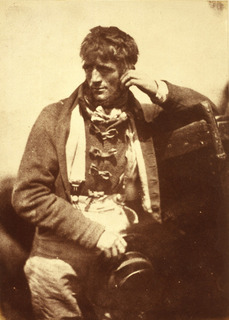