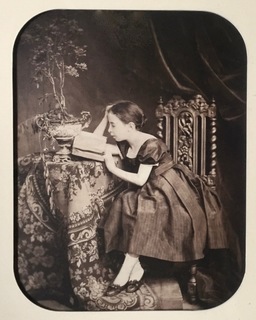 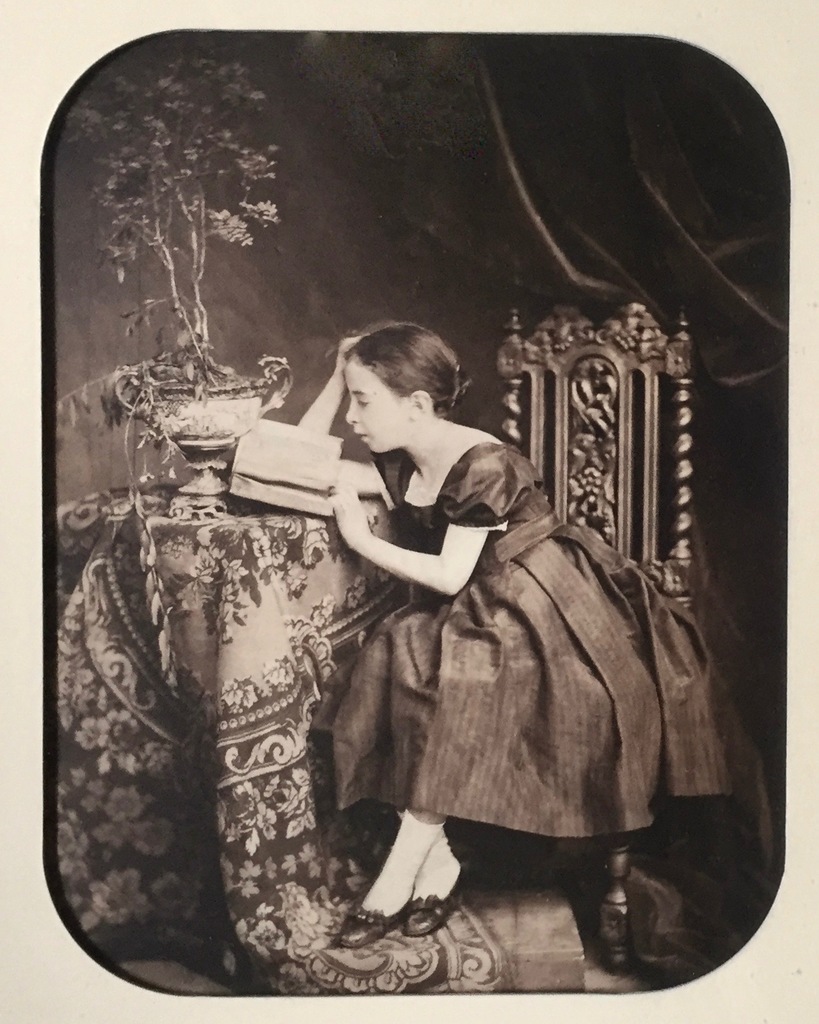 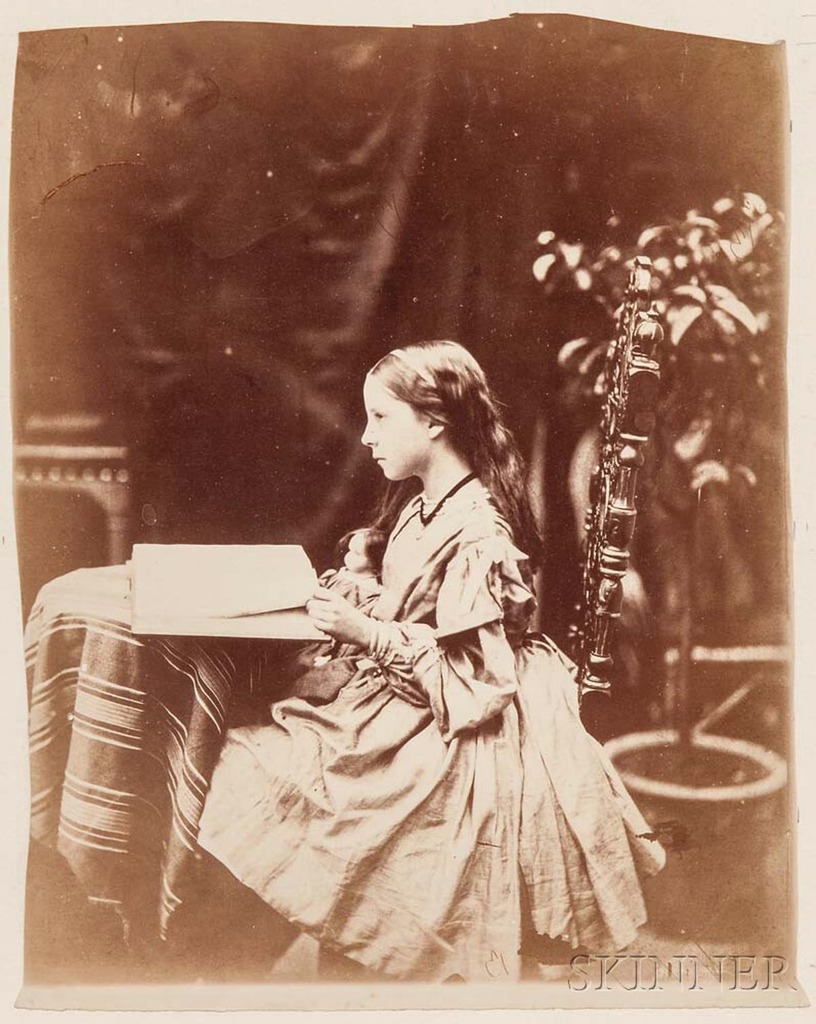 If the name is spelt Mechelin and not Michelin the good doctor has been found and not only is he is a doctor but a Professor no less. As usual his Wiki page has all the answers and is a thorough and accurate summation as far as I can tell. My involvement here is only to be helpful as to establishing why the photographer Antoine Samuel Adam-Salomon gave two pictures in one set of two, similarily annotated and at the same time to Professor Leo 'Mechelin': For the purposes of the following I will assume the spelling of the name was read in error as it is so often the case an 'e' or an 'i' and sometimes a 't' for an 'l' or worse. Handwriting comes in all shapes and sizes. As a safeguard I did look at the spelling of the name with an 'i' this produced the usual tyring suspects and some other trying variations as shown here: 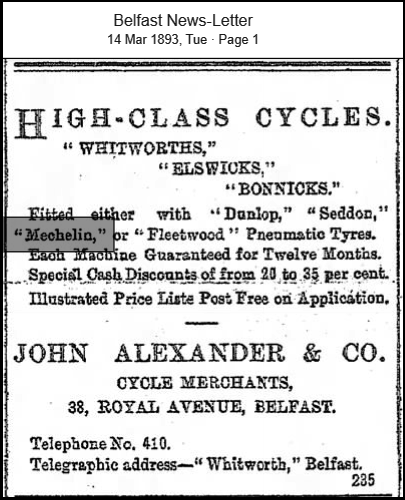 Mechelin was a senior politician a president, a vice president and a senator and most a prominent player in Finnish politics. A nationalist and a pacifist yet he riled in a most war like manner against Russian influence in the north Baltic states wherever he found it. His scope appeared to encompass what we today would call Trans European Politics - he was a true early European politician to which he devoted his career. He spoke many languages, not uncommon at the time - and travelled extensively in Northern Europe.

There were Mechelins living in Paris around this time - as a family they were scattered in no large number throughout the regions of Northern France. Mechelin was a frequent visitor to Paris and had been painted by several artists both in watercolors and oils. He was well known and appears to have been politicaly active in France as well as in Finland.

According to a Reuters Telegram received in London from Paris dated April 8th 1889 @ 4:00PM "M.Mechelin moved the adjournment of the interpellation for one month." This is a reference to the time tabling of the what was became known as 'The Boulanger Affair' and though he had no direct part in it he spoke to reshedule a part of the aftermath and investigation.If this is the same man it is clear he spoke in the Senate in Paris as easily as speaking to the Senate in Helsinki. I have not researched this aspect further as that is something the original author may yet consider.

This mention of politcal intervention was just after the Professor's UK publication in London in March of 1889 of "A Precis of the Public Law of Finland". The Professor was to be no stranger to the press in later years. In 1895 he edits a quarto volume entitled "Finland in the 19th Century" assisted by four authors and no less than three artists. Here Mechelins contribution was the law in terms of state legislature and politics. Overall it seems he was most active in all senses around this time IE before the turn of the century.

To return to the set of two photographs. There is one notable date in his early life that may point a way ahead. In 1876 Emperor Alexander II ennobled Mechelin in a process which by the manner of the day gave Mechelin authority, respectability and most of all coverted Royal Approval for his politics and work.

A notable date for Adam-Solomon, over in Paris, was the year 1870. By then Adam-Salomon had opened two photographic studios and in that same year was "ennobled" by receiving membership of the Société Française de Photographie. He next received France's highest honour - a knighthood in France's Legion of Honour in the same year by decree on 9 August 1870.

These two events occuring to two different men in two different countries with differing ideas but maybe similar political ideals suggests to me the year of 1876 as the date the gift of the two images was made - as a set of images celebrating their unified respectabilities and friendship. Perhaps they considered themselves equals in all but name and were driven to give and recieve in acts of kindness a rememberance of their Trans European politics and lasting friendship. Perhaps one of them had a birthday or clelbrated the birth of a grand child. The reasons to give or receive a gift are usually the most easy to explain.

This written piece is only a summary of times, places and people. At best it is a loose framework on which to hang some ideas concerning the identity of Dr. Michelin (spelt here as described by the author) and should only be seen as an introduction to a set of ideas that may or may not demonstrate the likely provenence of one set of two photographs.

PS: Personal Note - The photographs are cracking. That last one - the allegory one - is obviously God. 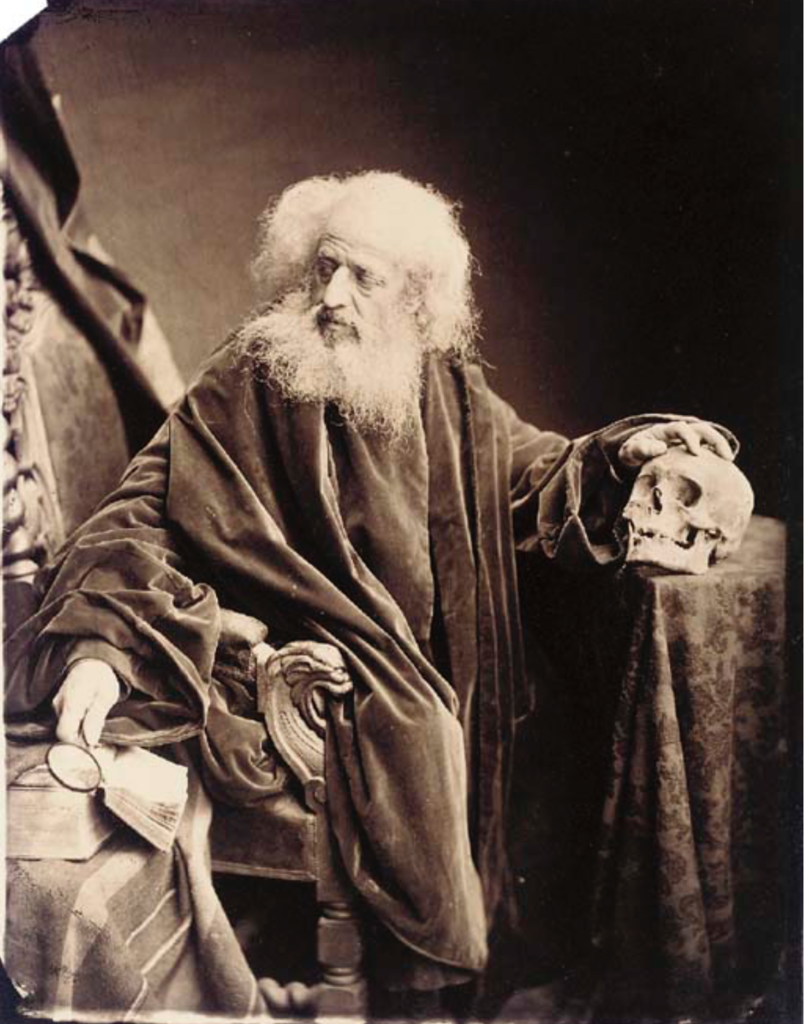 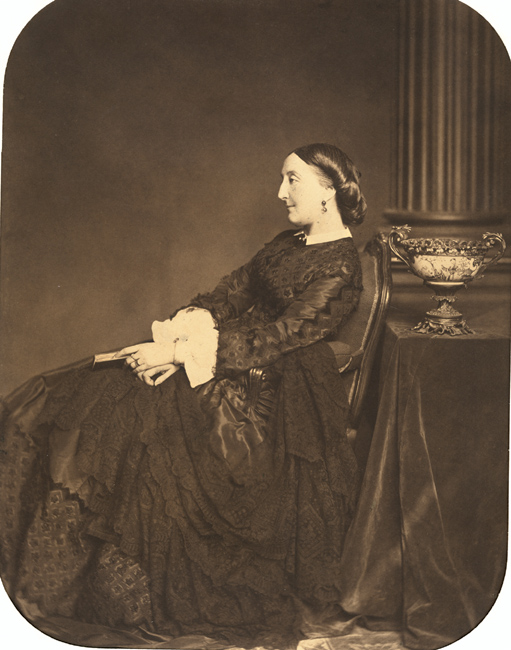 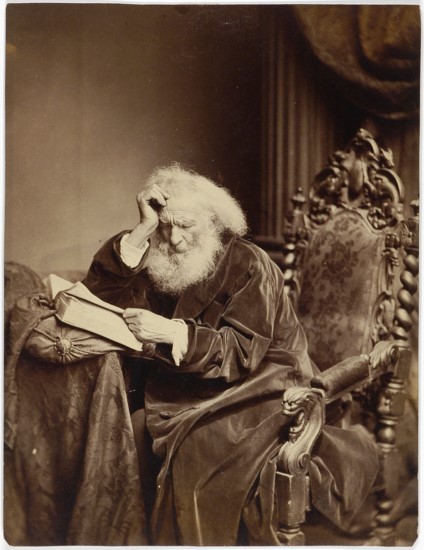