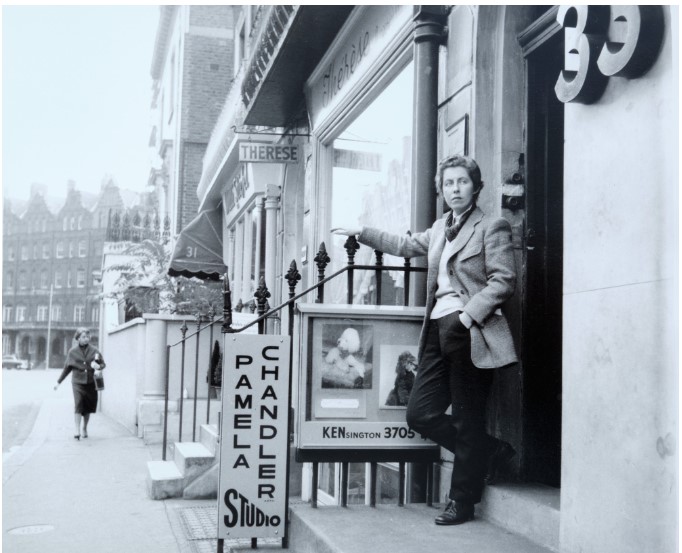 Auction house Reeman Dansie will offer an exceptional archive of photographs, ephemera and related artefacts from the studio of mid-20th century high-society photographer Pamela Chandler (1928-1993).  Pamela Chandler's position as a leading London based photographer of this vintage era led to commissions from Royalty, stars of stage and screen and literary figures, including becoming the photographer of choice for the publicly evasive J. R. R. Tolkien, she has the distinction of being the first female photographer to produce an official portrait of a Prime Minister when she photographed Harold Macmillan.

This extensive archive comprises a lifetime’s work, together with related letters and memorabilia from her glitterati subjects, many of the images are to be offered together with copyright passing to the successful bidders. The collection will be sold on 1 December 2021 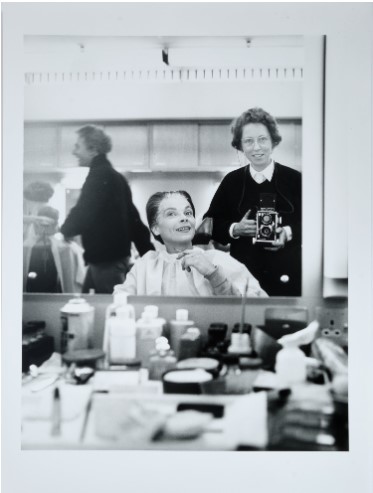 Pamela worked briefly as a film extra at various studios including Pinewood, Denham and Elstree, before a chance meeting led her to secure an photographic apprenticeship at the Landseer Photographic Studio in the heart of the West End. After only six months, Max Andrews, a magician friend of Pamela’s father, contacted her and explained that he had taken premises for a magic shop which also included a photographic studio and that he required a photographer, so Pamela went into partnership with Max at his South Molton Street premises. Max concentrated on running the magic shop, leaving Pamela free rein to run the photographic studio. In these early days, she did all the photography and printing herself which gave her a solid bedrock for her career. After a year or so Max disappeared and Pamela was forced to wind up the business,

Pamela joined the Royal Photographic Society in 1949.  At the RPS she met the then curator and subsequent President, J. Dudley Johnston. He was impressed by her work and enthusiasm, and she was commissioned to take his official portrait for use by the RPS, they became friends and corresponded right up until his death. In 1951, Pamela found new studio premises at 33 Beauchamp Place, Knightsbridge, and this was to be her base for the principle part of her photographic career.

The catalogue will be available in print and online shortly.