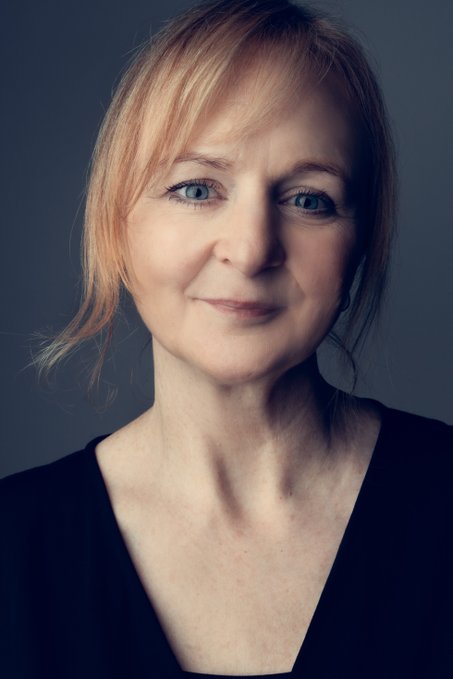 Ffotogallery has announced Siân Addicott as its new Director. Siân will join Ffotogallery at the beginning of April from her current role as Head of Undergraduate Photography at University of Wales Trinity St David’s (UWTSD).Siân joined UWTSD in 2013, before becoming Programme Director of the BA Photojournalism & Documentary programme in 2016. In 2019, she took on the leadership of the wider undergraduate photography programme, covering Documentary Photography & Visual Activism and Photography in the Arts. Prior to joining the University in 2013, Siân spent eight years working as International Editor at Camera Press, one of the UK’s largest independent photographic agencies.

Siân said “I am delighted to have been given the opportunity to lead the team at Ffotogallery and build upon its success as the home for contemporary photography in Wales. I’m really looking forward to exploring exciting and new collaborative partnerships with photographers, artists and organisations, and with communities across Wales and beyond, and helping to develop Ffotogallery’s potential following its recent relocation. At a time when photography’s legacy and on-going role in shaping cultural identities is rightly being challenged and re-examined, there has never been a more timely opportunity to ensure Ffotogallery is a welcoming and inclusive space for progressive photography in Wales. “

Mathew Talfan, Chair at Ffotogallery said, “We are delighted with the appointment of our new Director, and believe that Siân will bring a wealth of experience to the role. Her deep knowledge of photographic practice, her combined background in commercial and education settings as well as real understanding of cultural identities in Wales and her commitment to social justice make for a really strong platform on which to lead Ffotogallery.”