Exhibition: From City Of Empire To City Of Diversity: A Visual Journey / to 6 March 2023 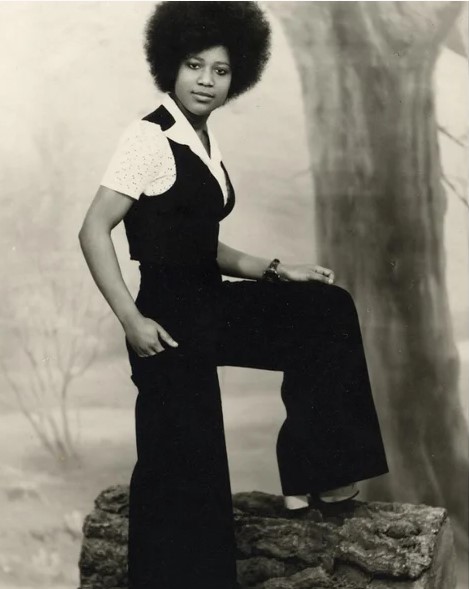 Created by Sampad in partnership with Birmingham Archives, Library of Birmingham and University of Birmingham, From City Of Empire To City Of Diversity: A Visual Journey is an exhibition which documents post-1945 migration and the huge contribution made by those who settled in Birmingham from the Commonwealth.

The exhibition has been created from The Dyche Collection, one of the most important photographic collections within Birmingham Archives and acquired by Birmingham Central Library in 1990.

The collection of photographs from The Dyche Studios gives a fascinating and personal insight into Birmingham’s transformation. People who had moved to the city visited the studio to have their portraits taken so they could send them home to their families, capturing key moments in their lives and often painting a more positive picture of life in Birmingham than they were experiencing.

Together with personal memories and stories of migration, these have been transformed into an exhibition which shows the range of experiences that have shaped Birmingham into the city it is today.

From City Of Empire To City Of Diversity: A Visual Journey
Birmingham Back to Backs
55-63 Hurst Street/50-54 Inge Street, Birmingham, West Midlands, B5 4TE
until 6 March 2023.
There will be a series of curator’s talks on23 and 26 January 2023.
Details: https://www.nationaltrust.org.uk/visit/birmingham-west-midlands/bir...