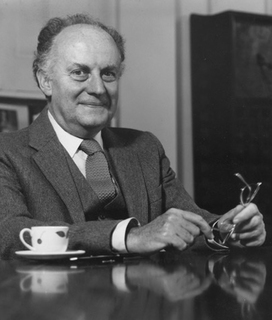 William Menzies Buchanan was born in Trinidad in 1932. He studied at Glasgow School of Art and then taught in Glasgow schools for five years before joining the Scottish Arts Council in 1961. It was while he was there as Exhibitions Officer, and later, Art Director, that, with Katherine Michaelson of the Scottish National Portrait Gallery, he organised the 1970 revelatory exhibition of the calotypes of Hill and Adamson. For it, he managed to persuade the Free Church of Scotland to lend Hill’s mammoth ‘Disruption’ painting, something no one had achieved before.

In 1977 he returned to the Glasgow School of Art, first as head of Fine Art and latterly as Deputy Head, retiring in 1992. It was during that period that his interest in photography, in addition to other art forms, manifested itself with considerable effect. As well as contributing to numerous magazines and other publications, including The Golden Age of British Photography, The Photographic Collector, The History of Photography, British Photography in the Nineteenth Century, Photography 1900, Studies in Photography, and many more, he was Chairman of Stills Gallery from 1987 to 1992. 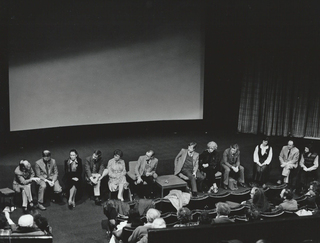 In March 1983, there was a conference in Glasgow called ‘Scottish Contributions to Photography’. Nowadays, that might not attract a huge amount of attention, but this one was a ground-breaking international symposium and in its three days it reached well beyond Scotland, as the list of the participants demonstrate. In addition to the list of locally based speakers – Thomas Joshua Cooper, Sara Stevenson, Murray Johnston, Alison Morrison-Low, Ray McKenzie, Robert Smart and David Bruce – there was what amounted to a roster of the most important photo-historians of the time – Mike Weaver, Larry Schaaf, Stanley Triggs, William Stapp, Margaret Harker, John Hannavy, and Roger Taylor.

There was one other speaker: Bill Buchanan, on his favourite subject, the ‘most versatile and artistic’ James Craig Annan, but Bill’s contribution was much more than that; in fact the whole event was largely his devising and its legacy is still with us. In his room in the now devastated Glasgow School of Art was born the idea that became the Scottish Society for the History of Photography whose publication, ‘Studies in Photography’, remains a leader in its field.

Bill Buchanan’s influence, and his highly significant role in encouraging the development of interest in the history of photography, at both academic and popular levels, deserve to be recognised. That would probably embarrass an essentially modest, private, sort of man, but it would be entirely justified.