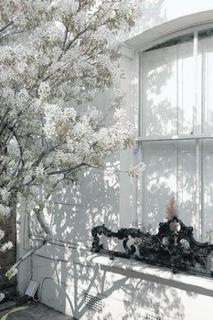 Probably best known for his writing on photography and photographic history - he co-wrote with Martin Parr two volumes of The Photobook: A History which
won the 2006 book award for photography from the Kraszna-Krausz Foundation - Gerry Badger's photography skills are now on display in a solo exhibition. The images are unframed A4 portrait style taken from three of his photo-book projects.
Badger was one of ten photographers invited to shoot a series from their own part of the world: One Day June 21, 2010; Breakfast at Mario’s 2008-2010;  The Word on the Sidewalk 2009-2010.

Badger also curated a number of shows in the past, amongst them "The Photographer as Printmaker" for the Arts Council in 1980 and  "Through the Looking Glass: Photographic Art in Britain 1945-1989" in 1989.

Details of his solo exhibition can be found here.