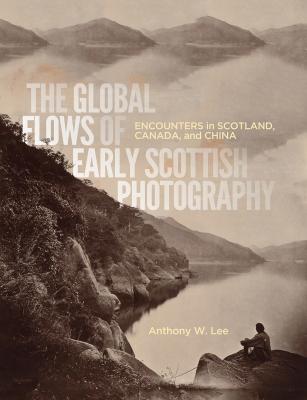 Almost immediately after the invention of photography, Scottish photographers took their cameras on the road to capture the stories of peoples and communities touched by the forces of British imperialism. For the next thirty years, their journeys would take them far from their homes in the Lowlands to the Canadian wilderness and the treaty ports and rivers of China.

The Global Flows of Early Scottish Photography describes the interplay between these photographers' ambitions and the needs and desires of the people they met. Anthony Lee tracks the work of several famous innovators of the art form, including the partnership of D.O. Hill and Robert Adamson in Edinburgh; Canada's first great photographers, the Scottish immigrants William Notman and Alexander Henderson in Montreal; the globetrotting John Thomson in Hong Kong; and Lai Afong, the first widely known Chinese photographer.

Lee reveals their pictures in the context of migration and the social impact wrought by worldwide trade and competing nationalisms. A timely book, it tells of an era when photography give shape and meaning to some of the most defining moments brought about by globalization in the nineteenth century. Beautifully written and richly illustrated in full colour, The Global Flows of Early Scottish Photography weaves stories together to show that even the earliest pictures were sites of fierce historical struggle

The Global Flows of Early Scottish Photography: Encounters in Scotland, Canada, and China