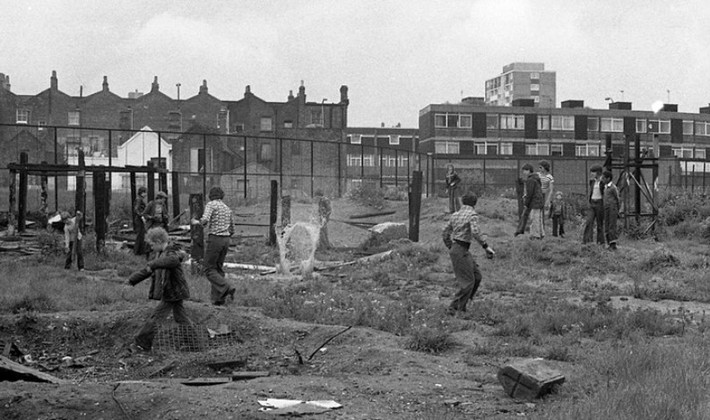 Youth of Yesterday is an exhibition featuring photographs taken of young people in Bethnal Green from the 1970s by photographer Philip Cunningham. In the mid-1970s Philip was a youth worker at Oxford House while studying art at Ravensbourne College of Art. While a student, Philip became interested in photography and Oxford House had a fully equipped dark room and was home to Tower Hamlets Arts Group. Philip took hundreds of photographs of local people at a time when Bethnal Green was seeing great change. These photographs capture daily life, friendship, streets, and youth culture in the late 1970s.

In this talk Philip will be showcasing and discussing more of his images about the East End and the stories behind them.  This talk accompanies the exhibition... YOUTH OF YESTERDAY, 22 September - 17 December at Oxford House