The Polytechnic Institution in London plays an important part in the early history of photography being the place where Richard Beard established his daguerreotype portrait studio in 1841. This was Europe's first commercial photographic studio. The Institution was one of a number of commercial enterprises presenting science to popular audiences and is now known as the University of Westminster, still occupying its original premises in Regent Street, London.

Although a general history the book it covers well the Polytechnic's involvement with popular science, photography and other optical media such as the magic lantern. It is written in a lively style and is well illustrated. 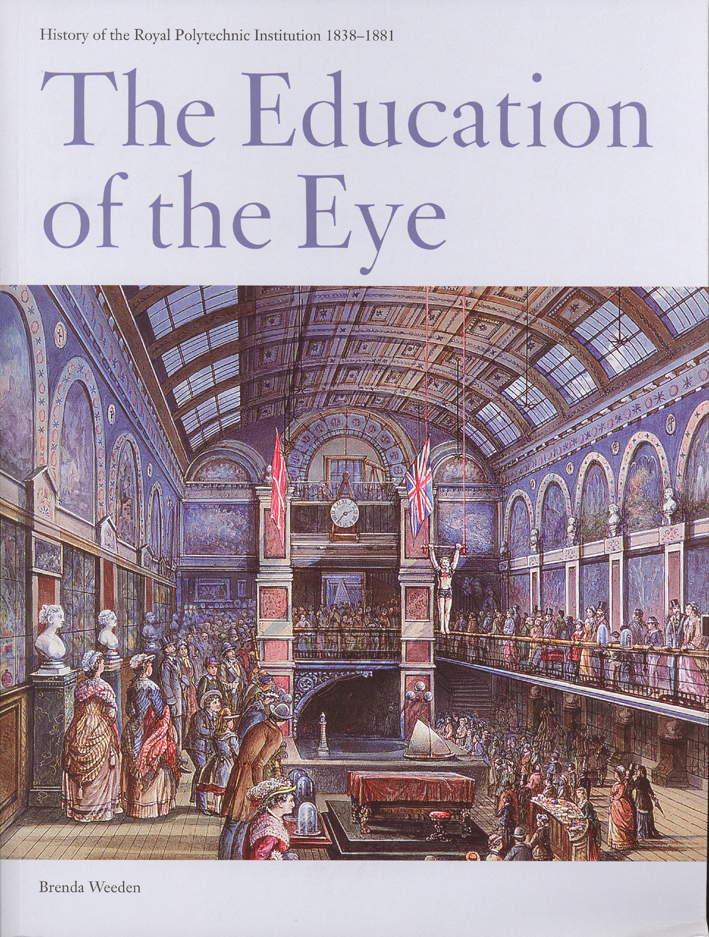