In my collection I have a group of 7 cabinet cards and cartes de visite of Japanese diplomats and students from the circle of Arthur Diosy, founder of the Japan Society. The two cabinet cards are of Katsunosuke Inoue 1861-1929 who was chargé d’affaires ad interim in Berlin in 1886 and later became the Japanese ambassador in Berlin, and his wife. . I have trouble identifying the men on the cdv's though. Four of the images are inscribed: "to Arthur Diosy" Can anyone help? 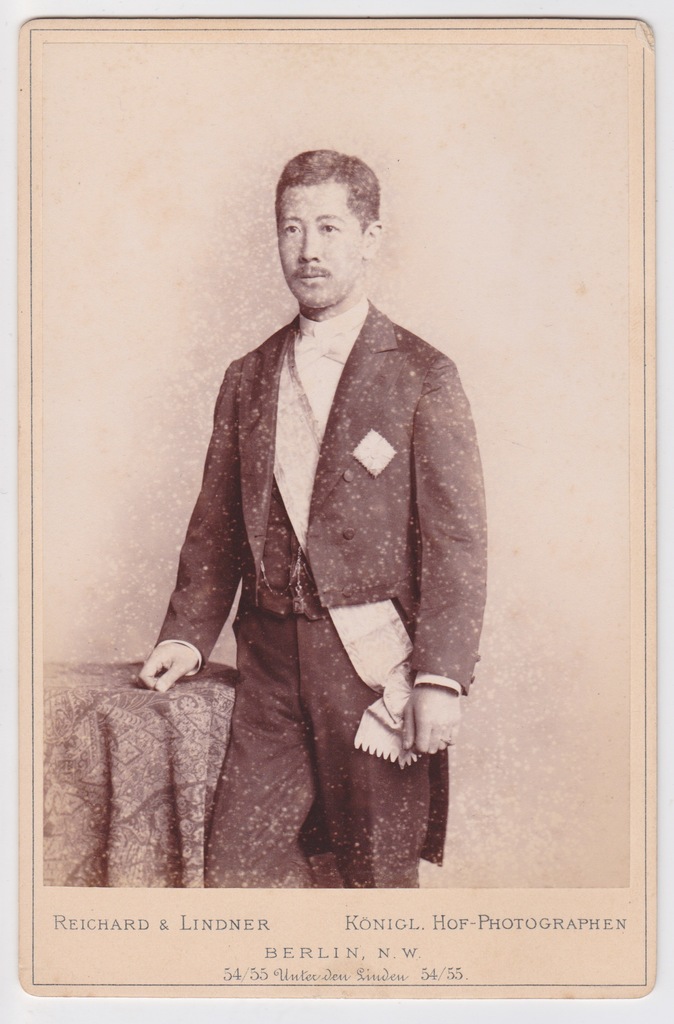 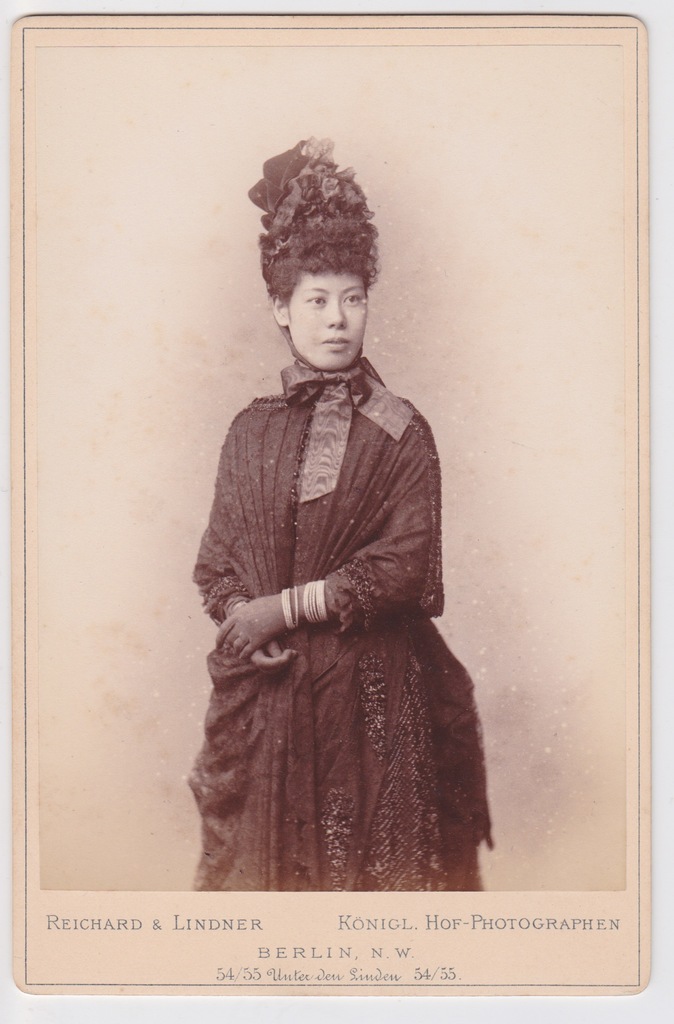 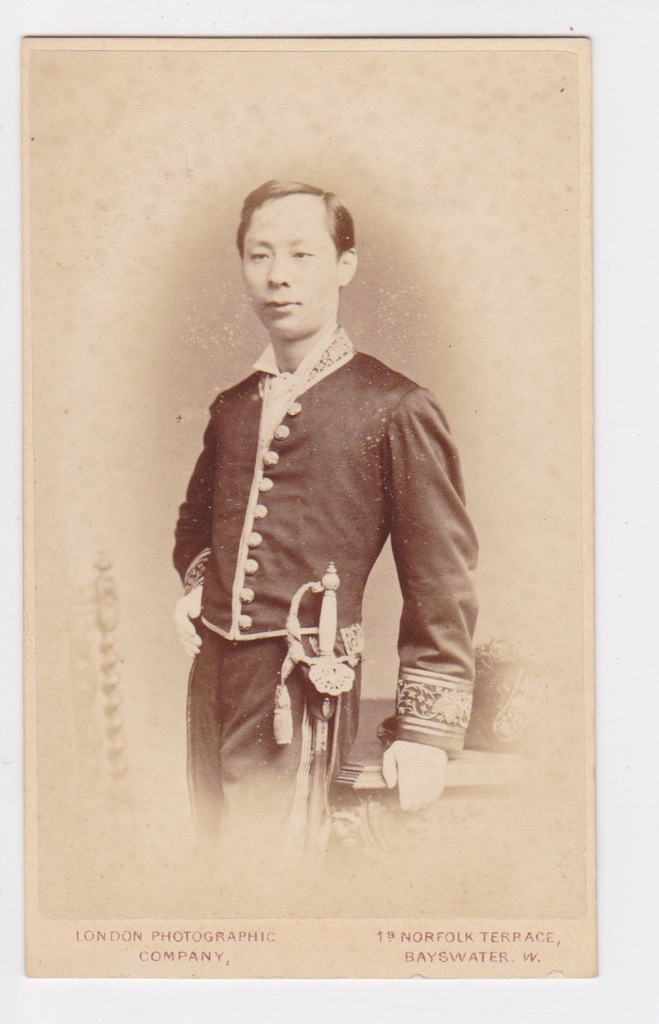