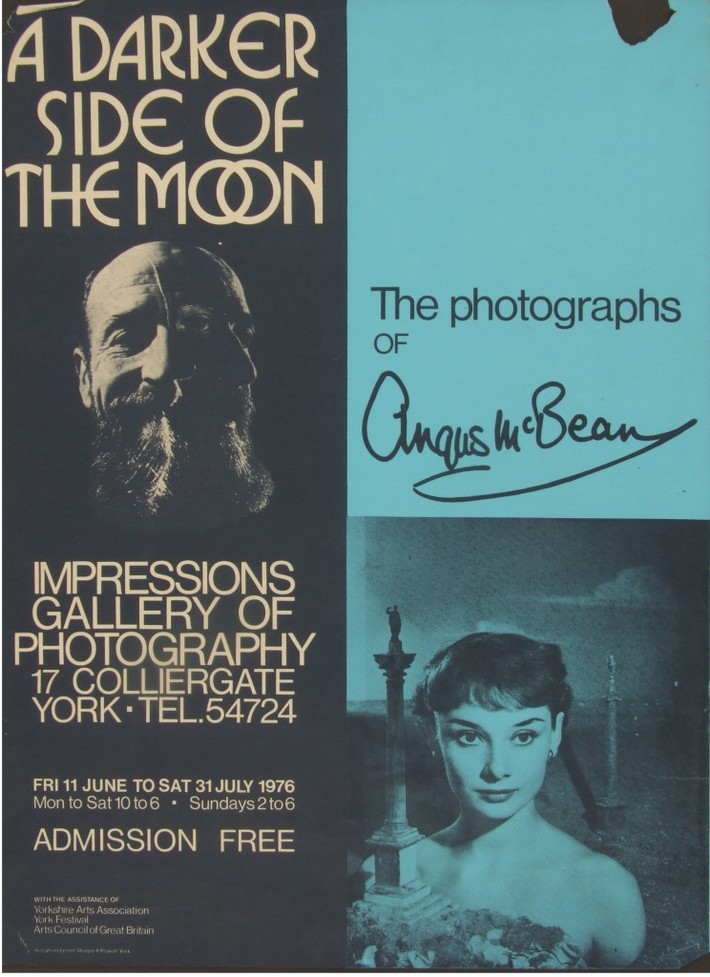 The material spans Williams’ entire career from the early years of Impressions Gallery, through to more recent exhibition projects and books including The Other Observers (1986), Who's Looking at the Family (1994), How We Are (2007) and a full archive of Val's writing about photography in publications such as Creative Camera, the New Statesman, The Guardian, The Independent and many other publications.

Highlights of the archive include a collection of letters from Martin Parr, many written while he was working and living in Ireland at the end of the 1970s, the handmade dummy book for Daniel Meadows’ National Portraits, the original manuscript for The Other Observers: Women’s Photography in Britain, published by Virago in 1986, the exhibition files made by Val Williams and Susan Bright for How We Are at Tate Britain (2007) and the vintage projection slides for Plastic Metropolis, the outdoor projection for the 1998 Shoreditch Biennale, featuring the work of Derek Ridgers, Hannah Starkey, Nick Knight and many others.

Preserved by Val Williams over the last 40 years, and also including important sets of magazines, including Picture Post, i-D and The Face, the archive represents a unique record of one of the most important periods in British photographic history. It was previously held at the Library of Birmingham.

The archive was explored in the recent film Storage, made by Wendy Short, Belinda May and Hannah Blackmore, to coincide with Val Williams’ Professorial Platform in 2011.

Almost 200 boxes of archived material have been transferred to the Martin Parr Foundation, which opened in 2018, and which includes extensive holdings of books and photographic works of British photography. The archive will be accessible to researchers later in 2019.

Val Williams said: "I am delighted that my archive will now be part of the Martin Parr Foundation and that it will form a new resource for the study and interpretation of photography and cultural networks from the early 1970s. The Foundation is preserving and disseminating the history and heritage of British Photography as well as supporting contemporary photographers. I have worked with Martin Parr throughout my career, and am very impressed by the energy and enthusiasm of Martin and the team at the MPF."

Martin Parr commented: "I am delighted to welcome the Val Williams Archive into the collection of the Martin Parr Foundation. Val is one of the most esteemed British photography curators, with a long and illustrious career.  But also for me, we have intertwined career trajectories from early days at the Impressions Gallery in the 1970s, when Val offered me (and colleague Daniel Meadows) our first shows, during our college days, then a few years later, staged the 'Home Sweet Home' exhibition. Val also edited and wrote my retrospective book, published by Phaidon (in 2002, revised 2012) to accompany my show at the Barbican Gallery, which Val also curated."