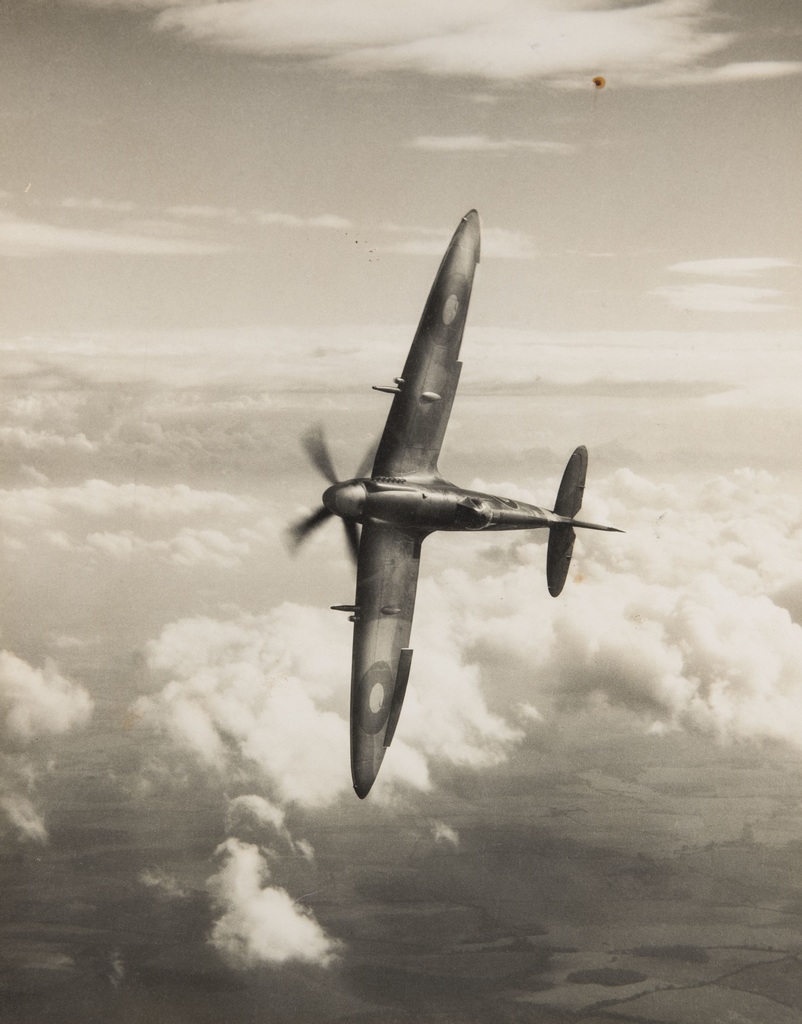 Arnaud Delas has an interesting group of photographs in his next auction at 25 Blythe Road.

The14 varied lots coming to sale on Wednesday 25th October include topographical, nudes, royal and imperial portraits, Anna Pavlova the famous ballerina, as well as important 20th century infrastructure in Egypt, and an Italian aircraft factory from c. 1917-1921 and c. 1938.

Highlights include a group of twelve albumen prints mounted on album leaves of India by Sache, circa 1880, with images of Government Place, Calcutta, Princeps Ghat and A View from Mazagon Hill, Bombay.  This carries an estimate of £300-£500.

There is also a large group of approximately 140 photographs of The Nile Reservoir Works relating to the Aswan Dam, including at least eighteen prints by D.S. George. This includes numerous photographs of its construction in diverse formats and conditions, some faded.  The group comprises various processes, including platinum prints, matte silver prints, albumen prints, and gelatine silver prints.  This has an estimate of £800-£1200.

Also included is a 1920s album of family photographs from the Ukraine, a portrait of Robin de la Lanne-Mirrlees as a young boy by Man Ray, and a group of silver prints of Maharajas and Indian officials circa 1930s - 1960s.

5 CDVs from Russia include portraits of Nicholas II and Empress Alexandra Fedorovna.

The auction takes place at 12 noon. Contact pictures@25blytheroad.com for condition reports, to register to bid, and further information.