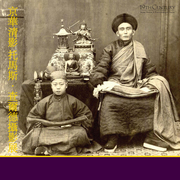 An extensive collection of Thomas Child’s nineteenth-century photographs of Peking, will be exhibited at the China Exchange in London, November 10-15, 2015. Admission is free. 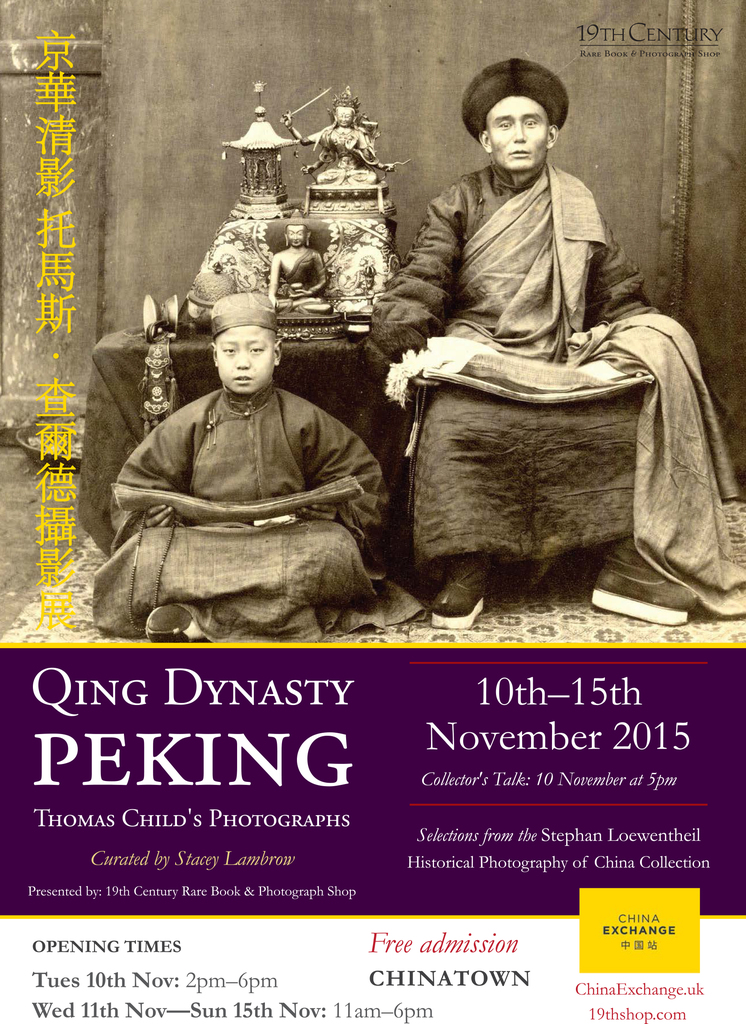 Thomas Child was the most prolific early photographer of Peking, and this is the first exhibition devoted to his photographs.

These views of Peking, made in the 1870s, are from the earliest comprehensive photographic survey of the ancient city. During two decades as a resident of Peking, Child produced extensive photographic documentation of the city and its environs. The images reveal the architecture, people, and culture of Peking during the early years of photography in China. Child’s photographs offer a unique glimpse into the country’s rich cultural past.

This exhibition includes many of the finest extant examples of Child’s photographs of Peking. The selections are from the Stephan Loewentheil Historical Photography of China Collection. Stephan Loewentheil will present a collector’s talk on Tuesday November 10 at 5 pm.

The exhibition is being held in conjunction with Asian Art in London 2015.

Stephan Loewentheil has decided to hide the list of guests.