I have an odd Gandolfi Tailboard camera. The rear has ground glass which is 3" x 4" and it is in a slide which pulls out to allow a roll film holder to slide in instead. The width of the section which slides in is 3 5/8" or 92mm and the runners allow for a thickness of 1/2" or 1.2~3mm. Its almost certainly an early (Louis) built Gandolfi so pre-1930 I would guess and possible earlier. Can anyone suggest what make/model/fitting of roll film holder might fit - Rollex have been suggested, Plaubel (Rada) seem too small (not wide enough). The ground glass has pencil marks for about a 6x8cm frame. Any suggestions welcomed, Paul

Thanks Michael. I had wondered about Graflex but from the photos I've found the 'flange plate' (for want of a better description) looks too thick. I cannot find any reference material on 'flange plate' sizes and which camera takes which size unfortunately.. Many roll film holder have the same film holder fitted with a differently sized 'flange plate' and darkslide. Sellers on eBay rarely measure such things which makes me wonder how and if they ever sell any!

92mm is pretty much bang on for a metal 1/4 glass plate dark slide I have.  I'm not sure if that helps?  The one I have is an AP Paris dark slide for an 82x107mm glass (1/4) plate.  So I'm guessing you need a roll film back to fit on quarter plate. As this one fits in a wooden adaptor for 5x4 I'm not sure of its original camera. 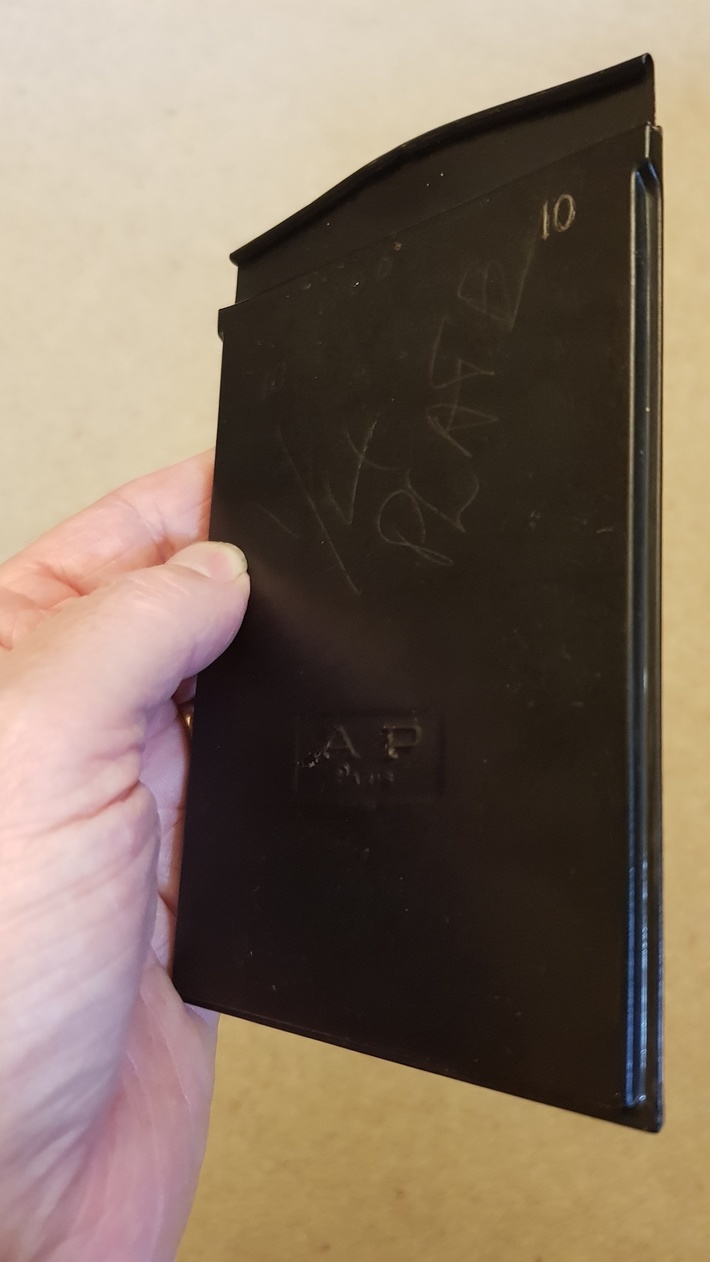 Thanks Ian. I'm discovering that there were a great many marginally different fittings unfortunately - looks like yours might be appropriate so I'll keep a note of the maker. Thanks.

It might be worth talking to Chroma Camera if you can't resolve this as they might be able to provide you with a custom solution they are also very familiar with the back options for field cameras and are making adaptors and plate holders. Products – Chroma Cameras

Thanks again Ian. I might well do so - in the meantime I'm contacting a couple of sellers on eBay who have some A P Paris holders for sale to see if any match my sizes.

My frustration with eBay is that many sellers don't realise that they need to specify sizes and thread types when selling items with multiple options! The same applies to lens flanges which need their thread specifying - awkward but not impossible to check. Thanks.

I have a Rollex 620 roll film back for my 1908 Wirgin 6 x 9 cm plate folder. If I can find it in my UK house (it may be at my French house as that is where the camera is), I will measure its mounting flanges and post them here. From memory the mounting flanges are quite thin and certainly thinner than those on the Graflex roll film backs.

The more I look into this the more I realise how poor 'standardisation' was! There are at least30 fittings available from Rada alone!

Unfortunately the International Standards do not go back that far. ISO Technical Committee 42 (Photography) only started in 1947.

You can coax the listing of standards to only give you the old, withdrawn ones which can be a useful historical resource. But unfortunately not in this case!

Alan, Chair of the BSI committee to ISO TC 42.

Thanks Alan. I've managed to find a roll film back which is a 'tight' fit but with some marginal adjustment it will probably be ok.