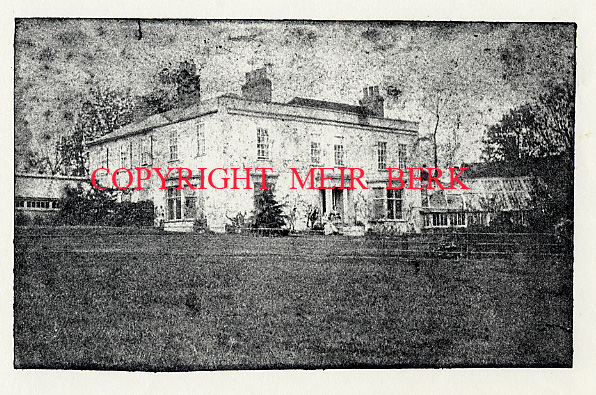 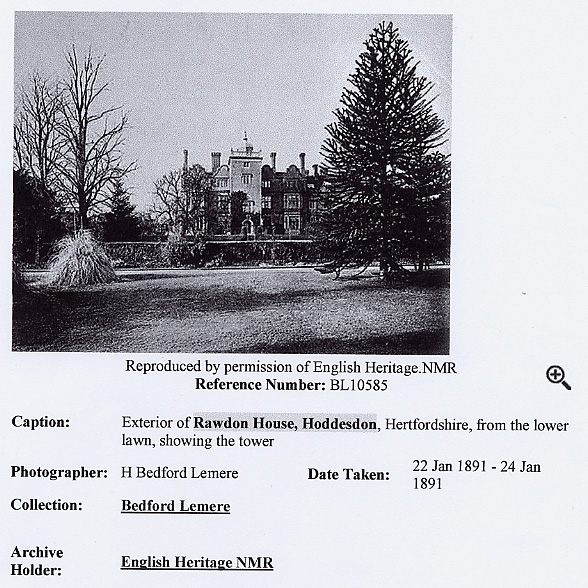 Hello All,
I would very much appreciate any thoughts about the identification of the people in the Frederick Hollyer platinum print cabinet cards attached.
Thanks,
Meir… 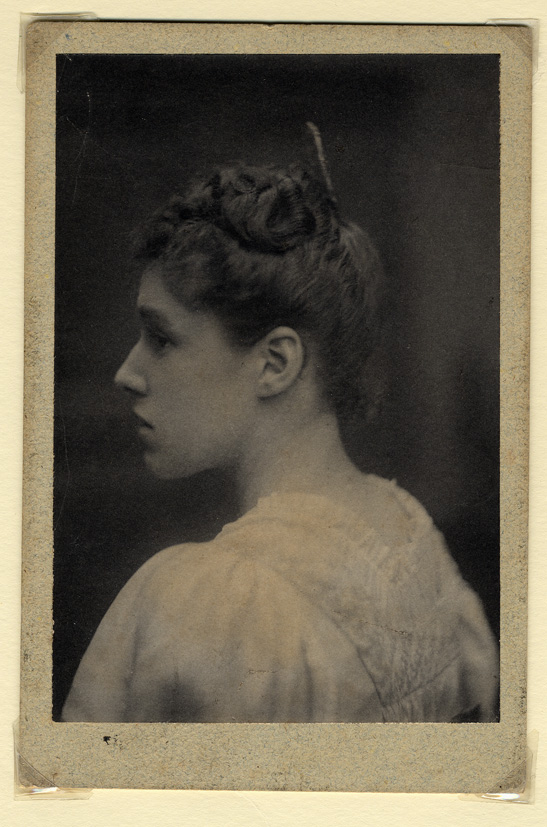 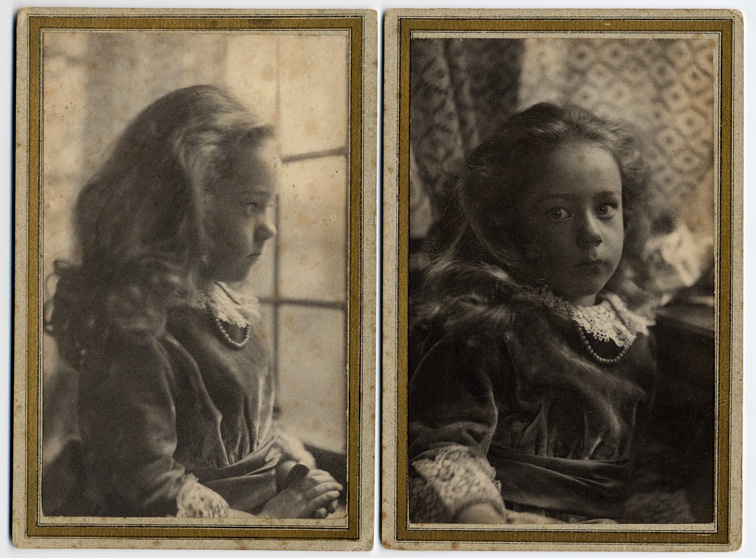 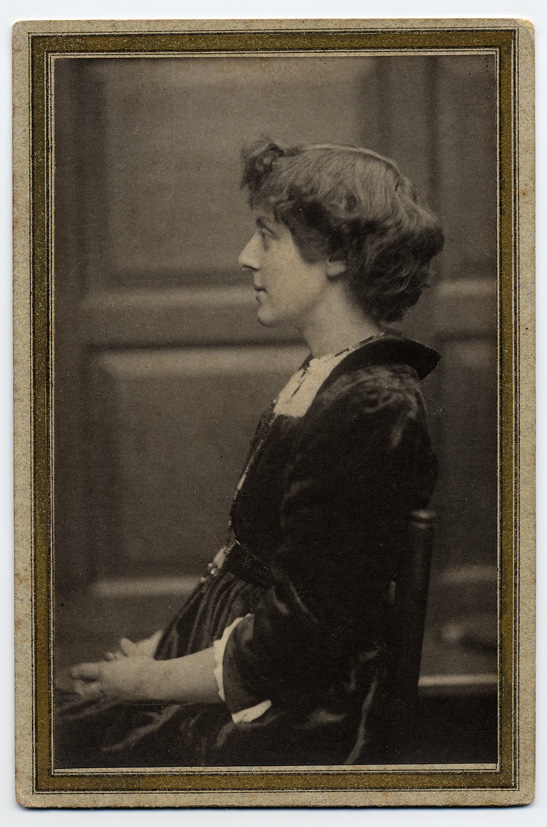 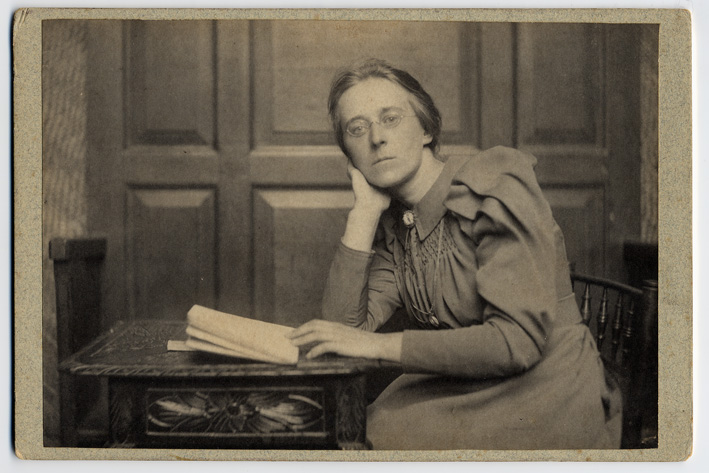