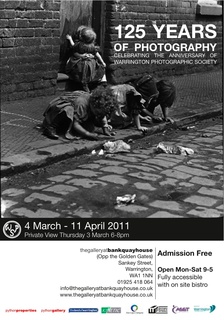 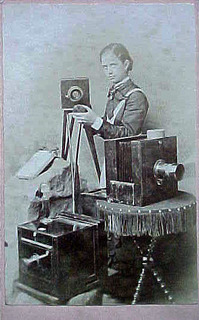 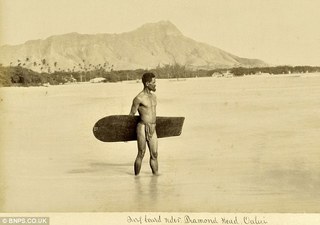 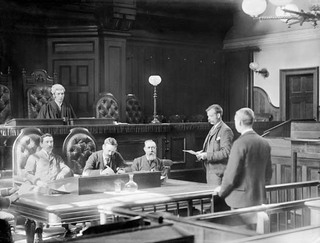 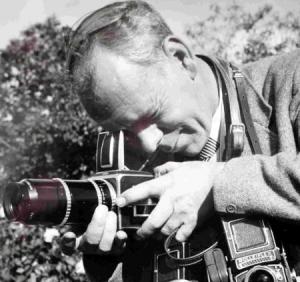 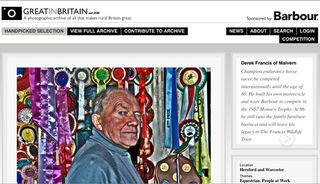 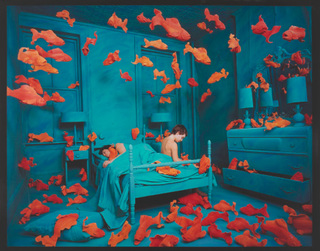 Polar Visual Culture: An International Conference will take place in the Arts Building Lecture Theatre at the University of St Andrews on 17-18 June 2011. 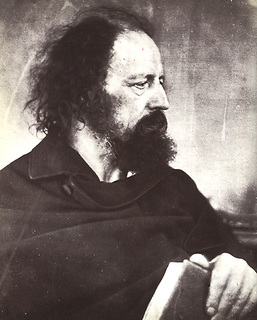 Moderna Museet’s collection of photography, ranging from 1840 to the present day, is one of the finest in Europe, featuring many of the most prominent names in photo history and comprising more than 100,000 photographs, including pictures produced with older methods – daguerreotypes, calotypes and albumin silver prints. The collection provides a historic background to the…

We had a very successful first London Photograph Fair of 2011 on Sunday 20th of February. A wide selection of material was on offer and the room was busier than usual with most dealers reporting good sales. A selection of images has been uploaded to this site. The next event takes place on May 15th, and we look set to have a record number of dealers in attendance, with 50 tables already booked. If you plan to be in London then, do come along. Our offer of free entry after 2pm will also apply at… Continue 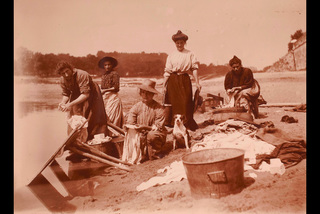 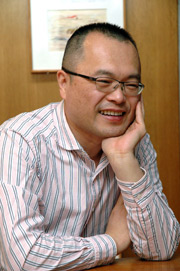 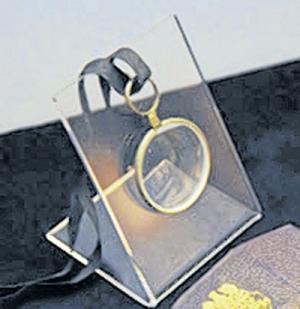 Does anyone have any advice or recommendations regarding appraisers who are qualified to provide informed and well documented appraisals of 19th and 20th century photography, photographic albums, and photographic books?

Recommendations for individuals or firms with a good reputation in the UK would be preferred with the added preference of being located in Scotland if possible. 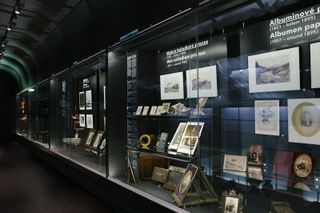 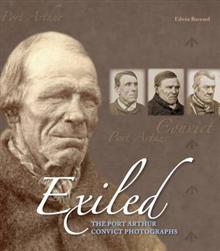 This study tells the stories of 65 individuals whose…