Exhibition: Photographing Protest: Resistance Through a Feminist Lens / from 18 March 2022 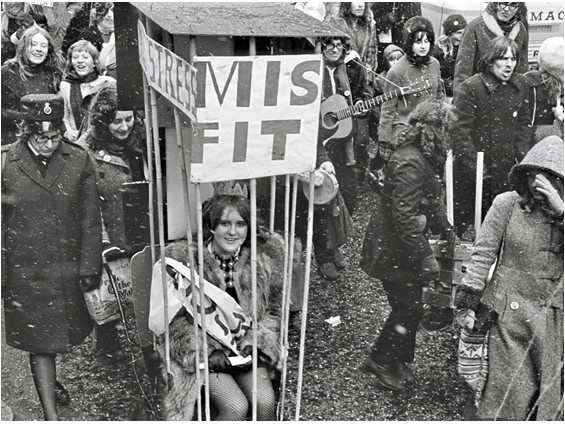 Photographing Protest: resistance through a feminist lens is a new exhibition opening at Four Corners, London, from 18 March, which showcases striking images by photographers from across generations, who have used their cameras to support political struggle and social change in Britain from 1968 to today.

The exhibition centres the voices and… 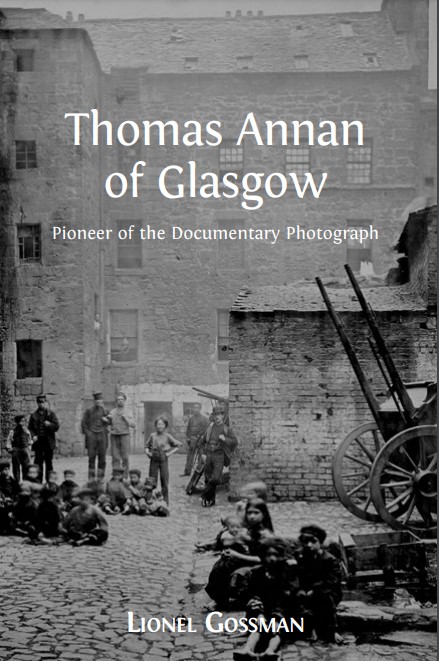 Thomas Annan of Glasgow. Pioneer of the Documentary Photograph is an open access book by Lionel Gossman and published by by Open Book Publishers in 2015.

It is available for…

Lecture: A lens on the weather: historical perspectives on photography and climate / Liverpool, 25 May 2022 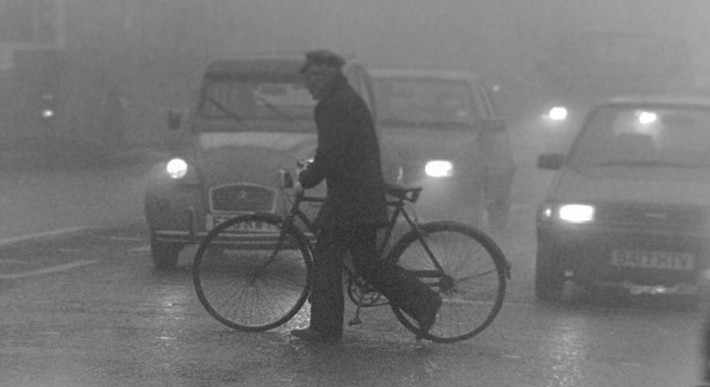 Bringing together insights from environmental history and photographic history, this lecture will focus on climate and weather as subjects understood in and through photographic images, and the ways in which weather and climate shape the very possibility of photography in the first place. Focussing on specific historical examples, we will explore how weather… 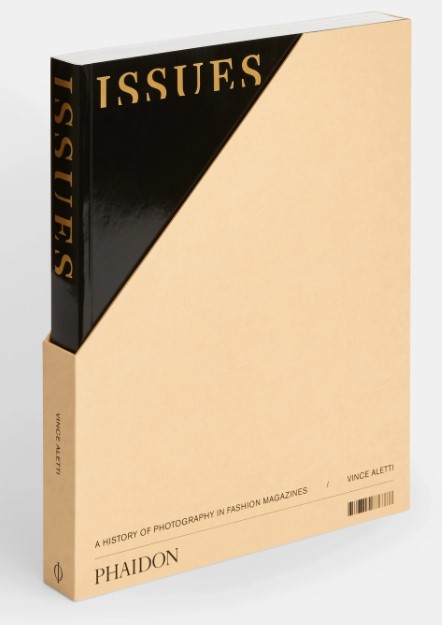 For decades, renowned author and photo critic Vince Aletti has accumulated one of the largest private collections of fashion magazines in North America. Join Ryerson Imaging Centre Director Paul Roth and Aletti in conversation as they discuss his most recent publication, Issues (Phaidon, 2019), which features select seminal issues from his…

In Search of Bill Jay Since the screening of Do Not Bend: The Photographic Life of Bill Jay www.donotbendfilm.com I have continued to research the life of Bill Jay and the impact that he had on those around him. Subsequent research has unearthed further lost artefacts and stories that make connections between photographers and bring…

The V&A Museum has appointed Fiona Rogers as the inaugural Parasol Women in Photography curator. Rogers was at  Magnum from 2005 to 2020, ending up as Chief Operating Officer, and most recently she was Director of Photography and Operations for Webber Represents. She will start at the V&A on 7 March 2022.

She is the founder of Firecracker which was set up in 2011 to promote women, those identifying as women and non-binary working in photography and has been…

Help requested with an album of Bethesda images, including slate mining 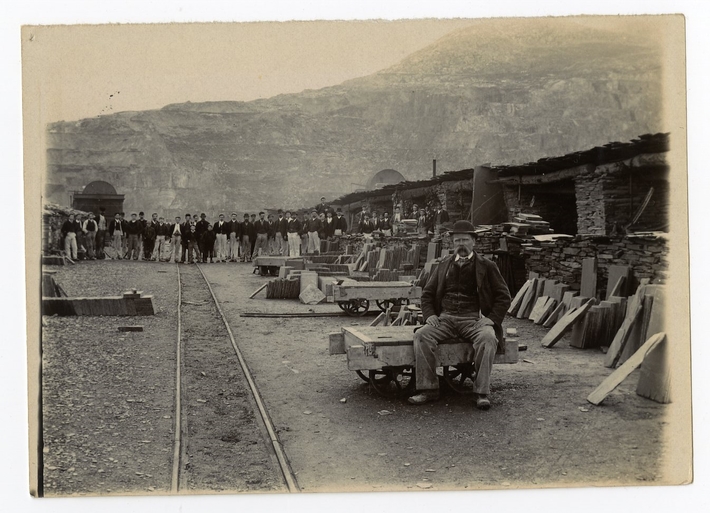 I'd be interested in any information members can give me with respect to an album of fairly small images that I think were taken in or around Bethesda, a slate mining town in Wales. Some of the images show work at the slate mines and these images often have numbers and notes to the back. Other images show life in the town or the countryside around it. Many…

The Royal Horticultural Lindley Library is seeking an experienced cataloguer to catalogue its extensive collection of analogue photography relating to the history and practice of horticulture, as part of Heritage Lottery funded digitisation project to increase access to its heritage collections. This is a two year, part-time post working 21 hours a week. The… 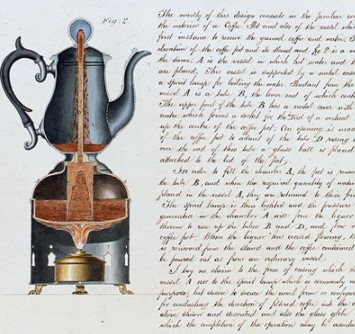 This workshop delivered by The National Archives, Kew, is designed to develop the knowledge and experience of students undertaking research in material culture, and in particular through the use of visual sources.

Resource: A Faithful Likeness: The first photographic portrait studios in the British Isles 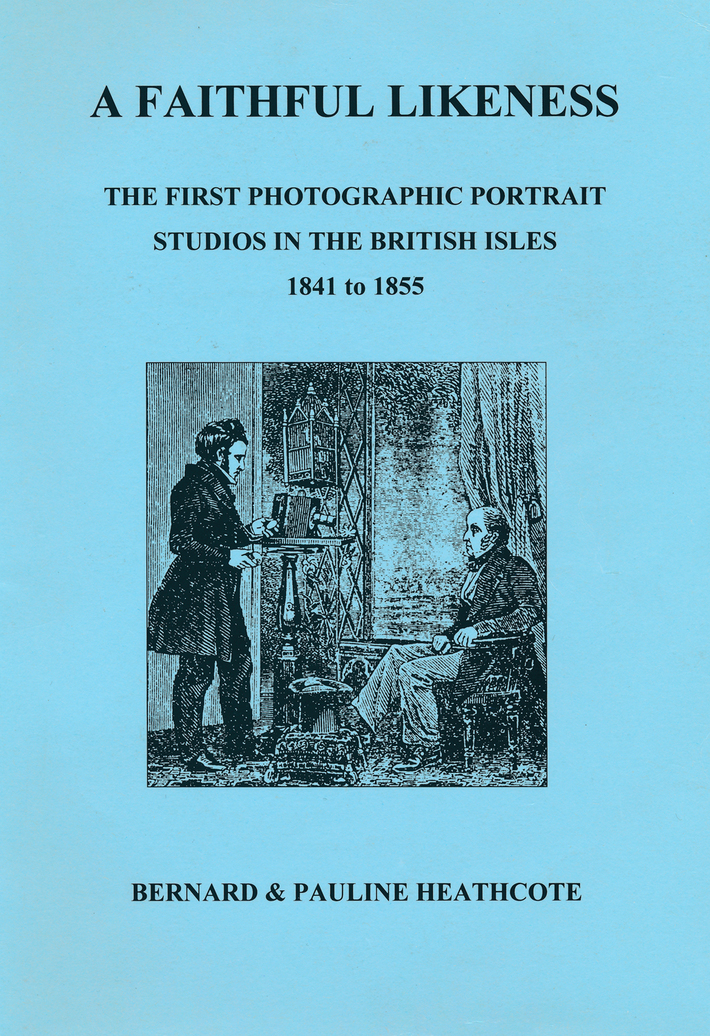 Eric Butler writes...Many people will be aware of the A4 sized paperback book with the pale blue cover, A Faithful Likeness the very informative book by the late Pauline and Bernard Heathcote. It is frequently referenced in publications about early photographers. A Faithful Likeness: The First Photographic Studios in the British Isles… 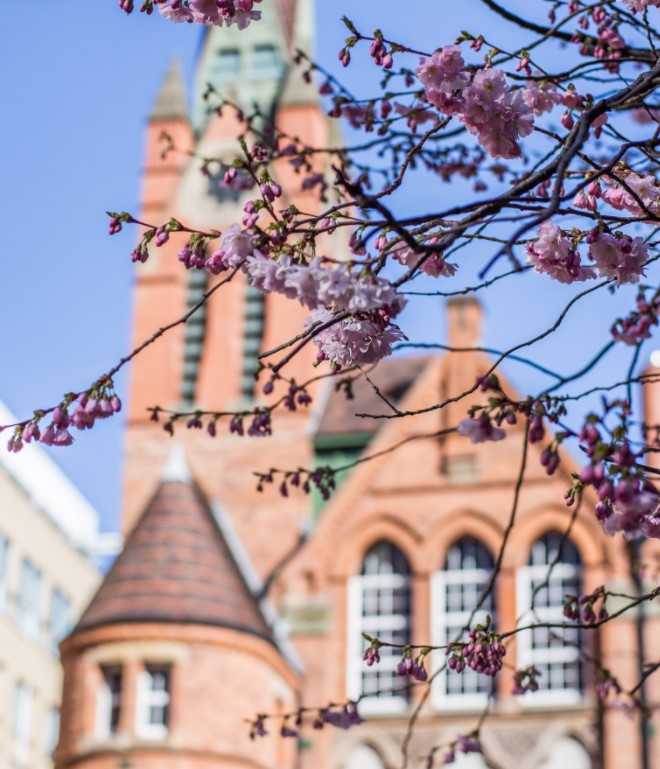 Ikon was founded in the 1960s and is an internationally acclaimed, independent contemporary art venue located in central Birmingham. Housed in a magnificent neo-gothic school building, it is an educational charity and works to encourage public engagement with contemporary art through exhibiting new work in a context of debate and participation. It offers… 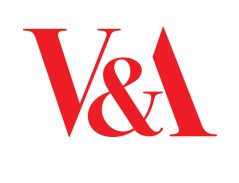 The V&A is planning a photography exhibition for the spring of 2024 drawing from the Sir Elton John Collection. It will be a spectacular presentation showcasing highlights from the collection and attracting a large and diverse audience. The exhibition will stage work by major photographers and give an insight into the collecting passions of one of the… 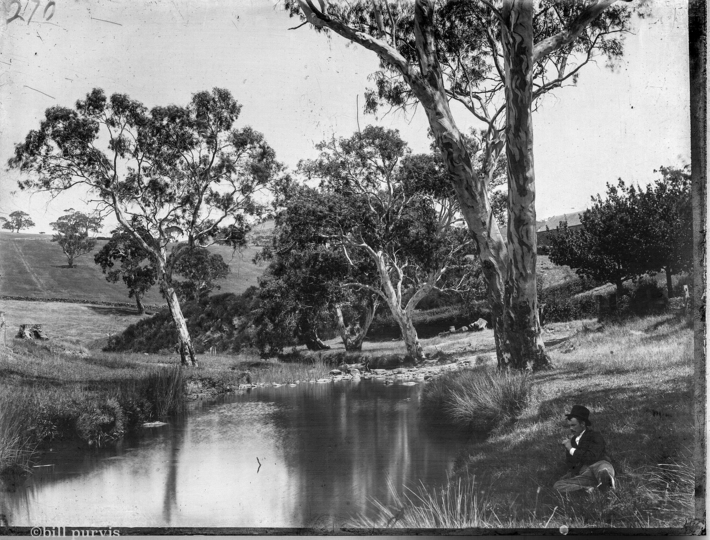 I devised a method of scanning full plate glass negatives. The photographer is unknown but appears to have been from a commercial studio as two of the negatives are numbered on the plate.

One view of the bridge is from the same location as plate 36 reproduced in the book 'J. W Lindt - Master Photographer', by Shar Jones publ: 1985. The plate is…

IWM will showcase photography, film and art in new galleries from 2023 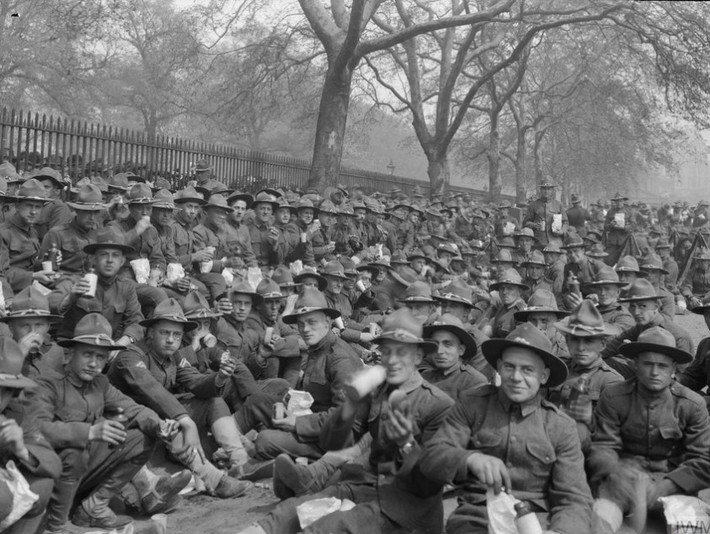 The Imperial War Museum is building new art, film and photography galleries at IWM London, opening to the public in late 2023.The new galleries have been made possible with support from the Blavatnik Family… Henry Brooks and his family are hardly remembered these days, yet they lived in High Street, Salisbury, for nearly a century. Henry was in turn a wood turner, a carver and gilder, a picture restorer, a frame maker and a painter. He was also one of the earliest Salisbury photographers, opening his studio around 1855, and his business was carried on by his…

Publication: Queen Victoria and the Photographic Expression of Widowhood 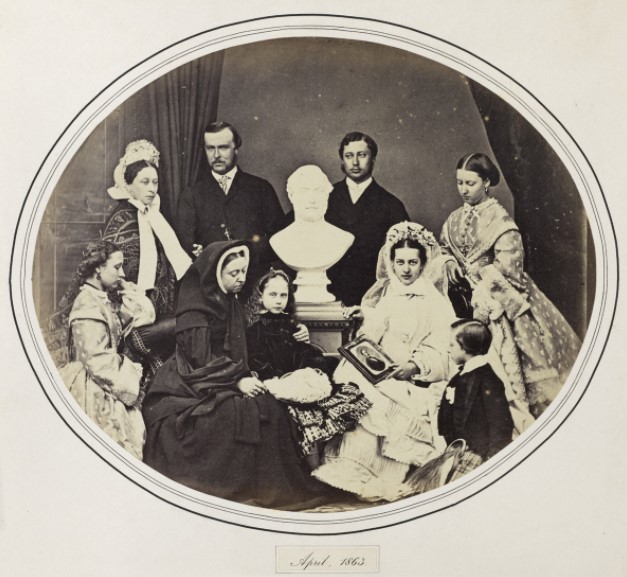 19,  a peer-reviewed journal dedicated to advancing interdisciplinary study in the long nineteenth century and based at Birkbeck, University of London, has published a paper by Helen Trompeteler titled Queen Victoria and the Photographic Expression of Widowhood.

The abstract reads: After Prince Albert’s death in 1861, Queen Victoria…

This paper will explore relationships between ecology, sexuality, and decolonisation in the portrayal of Sri Lanka (formerly Ceylon) by queer Sri Lankan photographer Lionel Wendt and queer British anti-imperialist filmmaker Basil Wright, who collaborated together in the 1930s prior to the country’s independence in 1948. In the nineteenth century British…

This intensive two-day workshop offers a much-needed forum for cross-disciplinary dialogue and inter-disciplinary experimentation in the area of recreative practices - including photography and photographic history.

Recreative practice – the process of re-making an object - is widespread in the arts and humanities. Frequently employed in art, photography and design as a technique for retrieving haptic and tacit forms of knowledge and lost technologies, re-makes are also present… 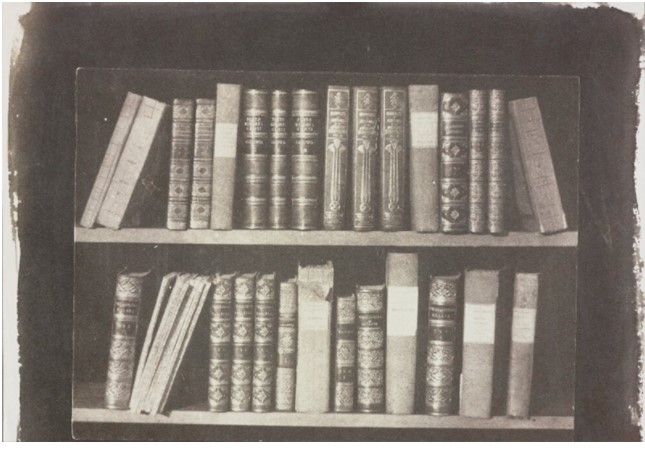 This year's McKenzie Lecture will explore the intersection between book history and the history of photography, and will look at the possibilities of such a combined view of the photographic book from 1843 to now. As part of the City of Culture programme, Photo Miners are presenting Richard Sadler's photography of the immediate years after the Second World War in Coventry. In this period, Coventry not only recovered from the horrors of the multiple bombings that devastated the city but also renewed its character through hard work and…