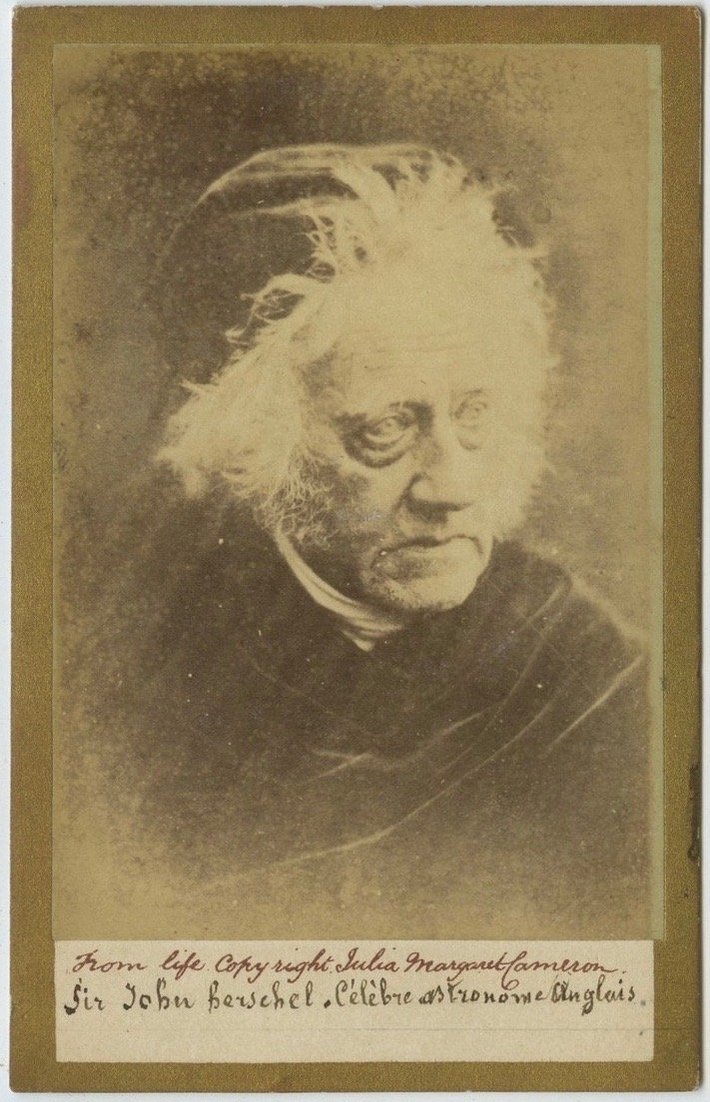 Herschel was a famous astronomer and the inventor of the cyanotype.
With the copyright of Cameron under the print. Also written in fountain pen in an unknown hand 'Sir John Herschel, Célèbre astronome Anglais'… 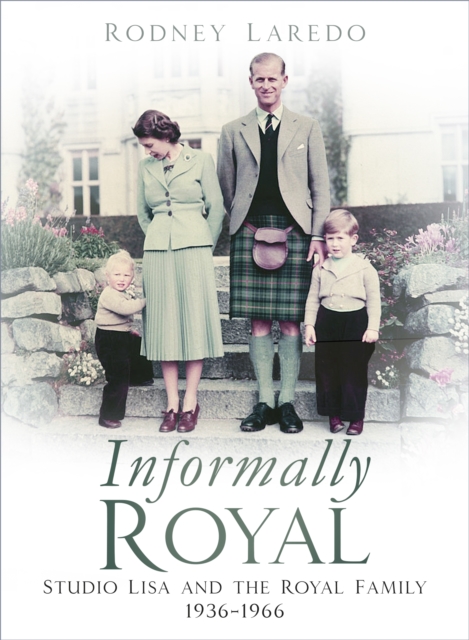 A chance meeting in 1936 gave Lisa and Jimmy Sheridan the opportunity of a lifetime. Keen amateur photographers, their company Studio Lisa was engaged by the then Duke and Duchess of York to take casual photographs of their family, including the Princesses Elizabeth and Margaret, at their homes Royal Lodge and at 145 Piccadilly,… 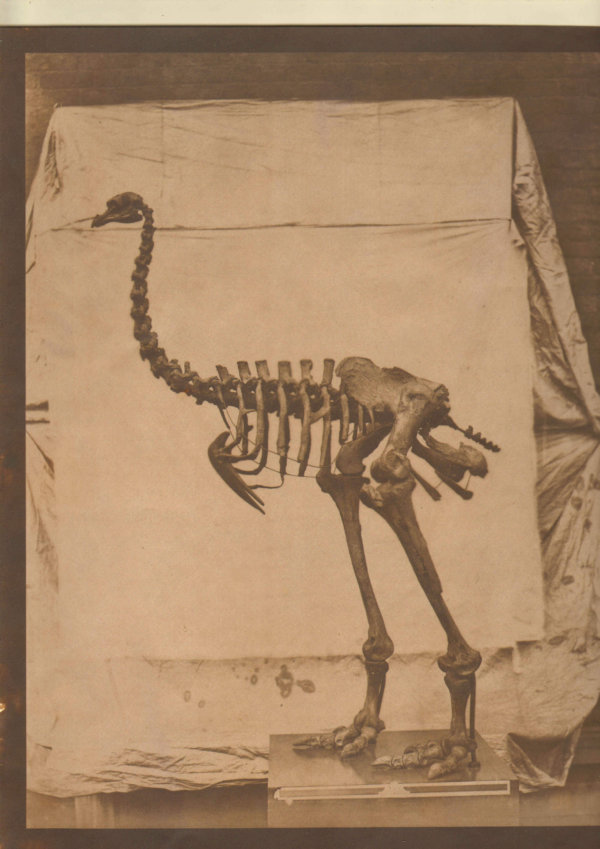 Photo London prides itself on being the best place to discover the future directions of photography; many of which can be found in its acclaimed Discovery section which showcases the very best in emerging talent. However as its… 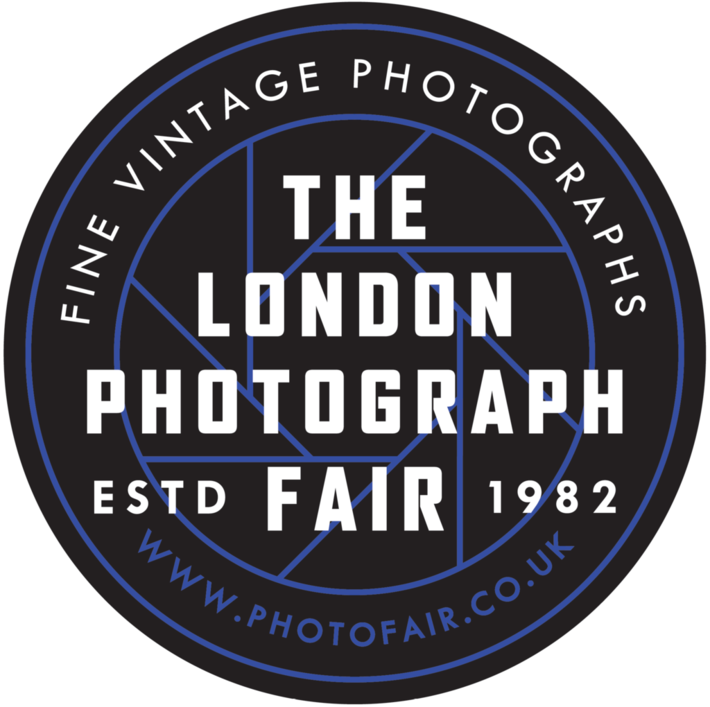 There are twenty exhibitors this year, from the UK, Continental Europe and the USA, including Photos… 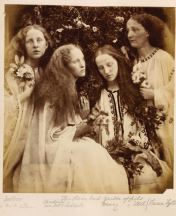 Case 10 Images from the Life (The Norman… The IWM's photographic collection will now be housed at IWM Duxford in a new, state-of-the-art storage facility. As a result researchers will need to order material at least five full working days in advance of a planned visit. Moving the photographic… 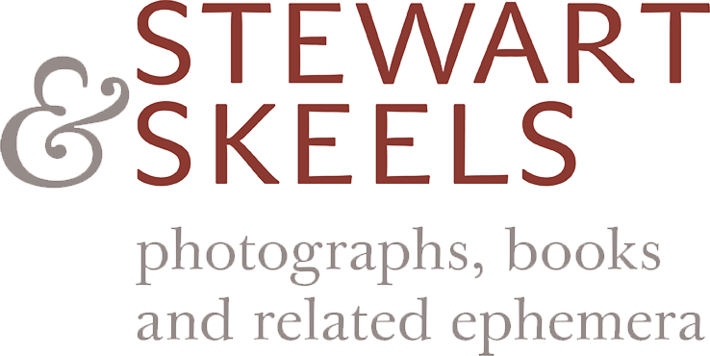 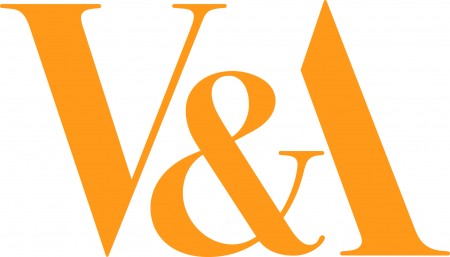 The Victoria and Albert Museum (V&A) announces a new Curatorial Fellowship in Photography. Generously supported by The Bern Schwartz Family Foundation, the fellowship will run for the next four years. The Curatorial Fellowship follows the Foundation’s ongoing support of the V&A and its significant donation towards the museum’s recently-opened… The fields of photography theory and history have in recent years moved away from the assumption of a break between analogue and digital image to a more nuanced understanding of both past and contemporary photographic practices, images, and technologies. Increasingly photography is discussed in relation to other media, to industry and markets and to… 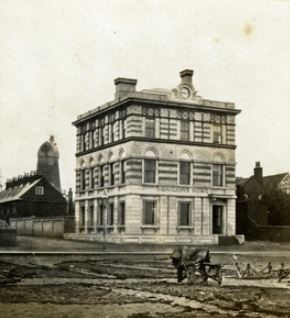 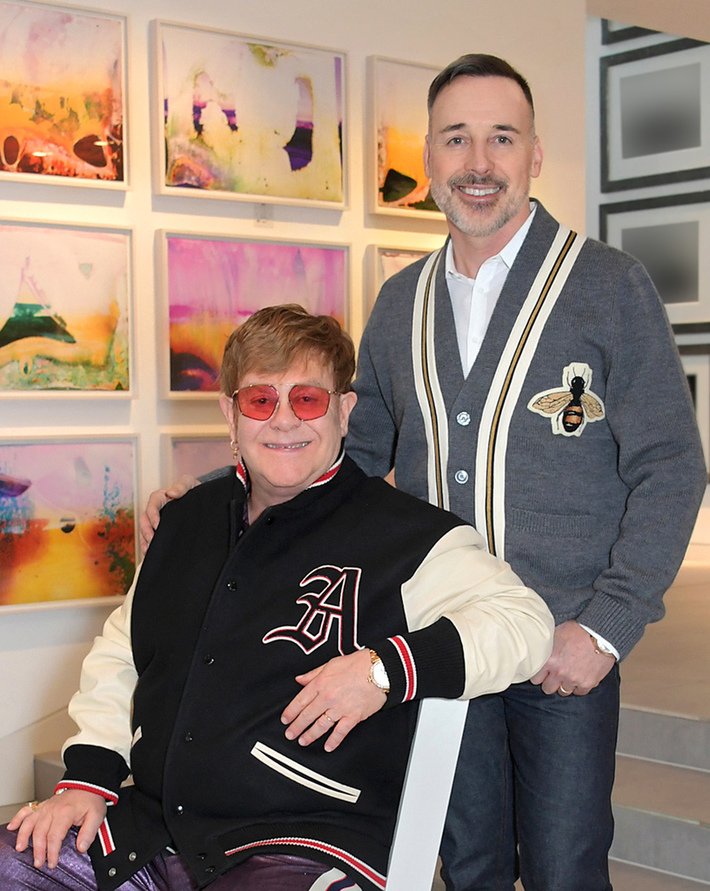 The V&A has announced a new, long-term collaboration with Sir Elton John and David Furnish to revolutionise public access to photography. Comprising a significant donation towards the museum’s recently opened Photography Centre, for which gallery 101 will be renamed ‘The Sir Elton John and David Furnish Gallery’, the partnership will also include a major…

o mark the fiftieth anniversary of humanity’s first footsteps on another world, Royal Museums Greenwich (RMG) will host a major exhibition exploring our evolving relationship with the Moon across times and cultures. The Moon (19 July 2019 – 5 January 2020) will present a scientific and cultural history of our nearest celestial neighbour, exploring…

Film: Do Not Bend: The Photographic Life of Bill Jay available for free Grant Scott and Tim Pellatt the team behind the documentary Do Not Bend: The Photographic Life of Bill Jay are making the film available to view for FREE from 7.00pm BST Sunday 21 April 2019.

Job: Curator of Photographs / Museum of London, closes 6 May 2019

You will be responsible for the day-to-day management of the Historic Photographs collection, raising understanding, awareness and use of the collection, providing physical and intellectual access, producing online and other content, and contributing to the development of the new Museum of London at West Smithfield. In particular, you will contribute to the…

Views of an Antique Land: Imaging Egypt and Palestine in the First World War 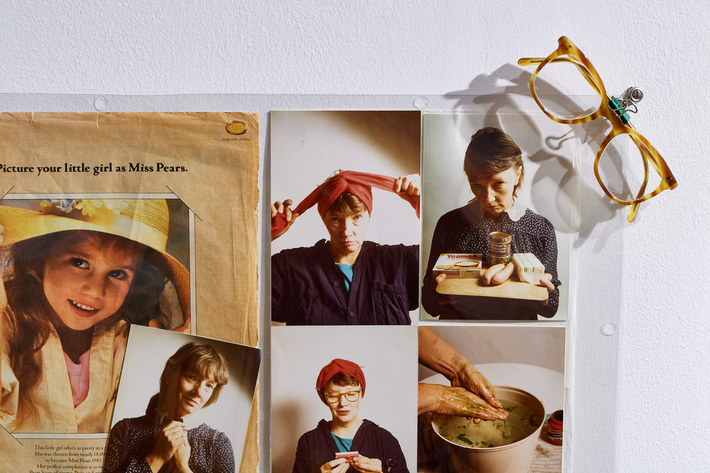 The History of Art Department of Birkbeck, University of London and the National Portrait Gallery, London, invite applications for a fully-funded doctoral studentship under the AHRC’s Collaborative Doctoral Partnership Scheme. The project will examine the politics of photographic portraiture in Britain during the 1970s and 80s, when, informed by activism and… 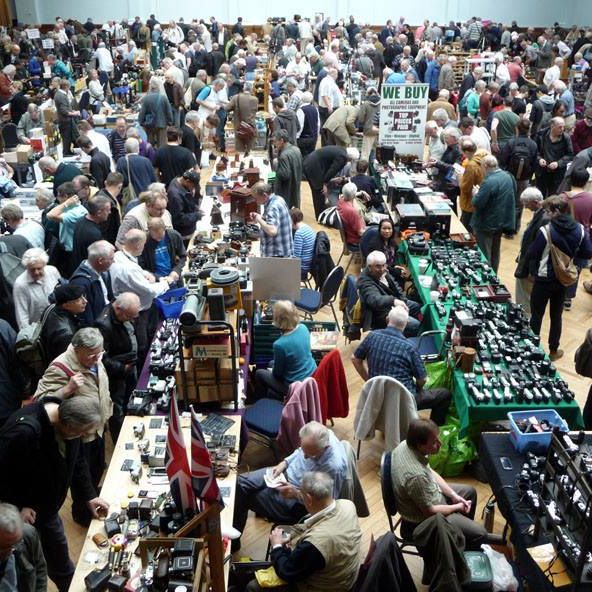 Photographic 2019 will soon be here, as usual it will take place at the regular venue The Royal Horticultural Society's Lindley Hall, 80 Vincent Square, London SW1P 2PB on the 19 May 2019. Public entry is from 10am-4.00pm and admission is £8 on the door from 10am to 12 noon and £5 noon to the close. This year there will be up to 135 stalls selling user and… 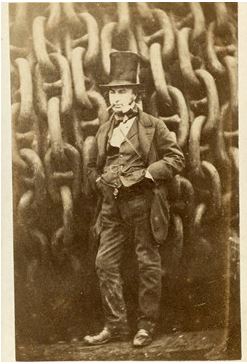 Special Auction Services is offering an auction of Fine Photographica on 30 April which comprises over 600 lots, including 67 lots from the John Hannavy Collection of photography.

On 26 April Flints is offering Fine Photographica in its auction.

The SAS online auction catalogue can be found here: … 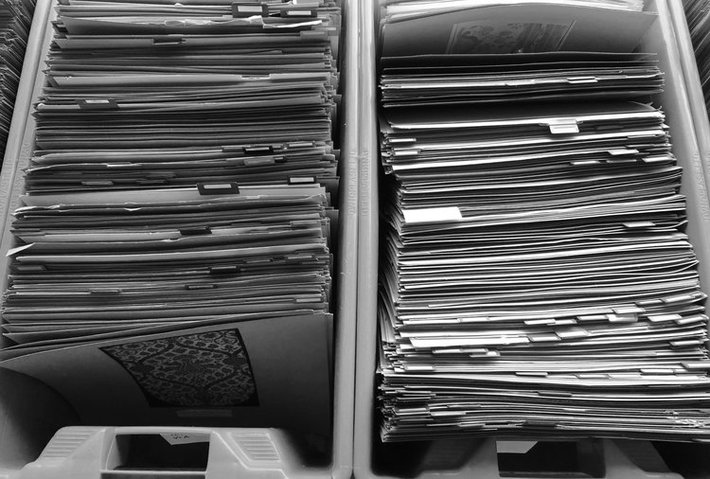 The Museums and Galleries History Group's annual lecture will be…